While the Pixel 2 and new Home speakers are definitely the stars of Google’s latest show, the tie that bind them isn’t going left behind. Google Assistant, the one common feature across all of Google’s fresh new batch of devices, may not have been under the spotlight that long, but its arriving with a big bang and a whole lot of new features. Including, at long last, the ability to change Assistant to use a male voice.

It’s more than just a personal preference. Some see it as a sign of equality and fairness. All the major AI assistants, for one reason or another, use a female voice, whether it sounds robotic or not. While some like Alexa and Cortana have obvious fixed genders attached to them, others don’t. Apple already allows users to change Siri’s voice to that of a male for quite some time now, and it’s about time that Google followed suit.

It’s not immediately evident how to change Google Assistant to use a male voice, almost as if Google only begrudgingly conceded this feature. The new setting doesn’t exactly let you pick between “Female” and “Male”, only “Voice I” and “Voice II”, respectively. The latter replaces the default feminine voice with one that is deeper. It also applies the setting to all your devices connected to the same Google account. 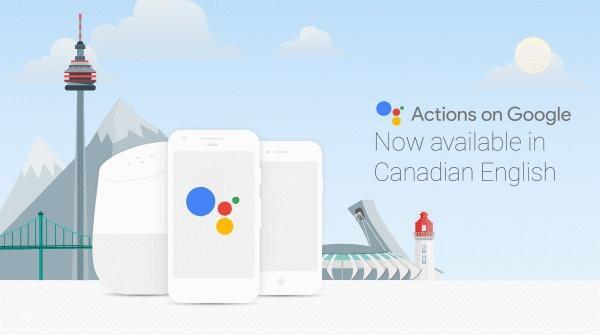 That’s not all that’s new, of course. Google Assistant is finally expanding the languages it knows. It’s been a long time coming, but it can finally speak and understand languages other than English (US, UK, and Australian accents). It can now do German, French, Japanese, Korean, and Canadian, both the French and the English kind. All that’s left is for developers of Assistant apps and actions to support those languages too.

Google Assistant now also speaks other kinds of languages, too. The language of smart home devices and streaming services. Google Assistant is getting more integrations with Nest, which is also owned by Google. You will be able to do more than just change temperatures on the Nest Learning Thermostat. Soon, you’ll also be able to see what your Nest Cameras see, tell you whose at the door with Nest Hello, and turn on your alarm system with Nest Secure. All by using only your voice.

Google Home owners have always been able to control Spotify from their speakers, but that’s not the only place that Google Assistant calls home. Starting now, you will also be able to do the same on your Android smartphone. Just say “OK Google, play Spotify” any time, anywhere and you will be able to enjoy your favorite tunes away from Home. 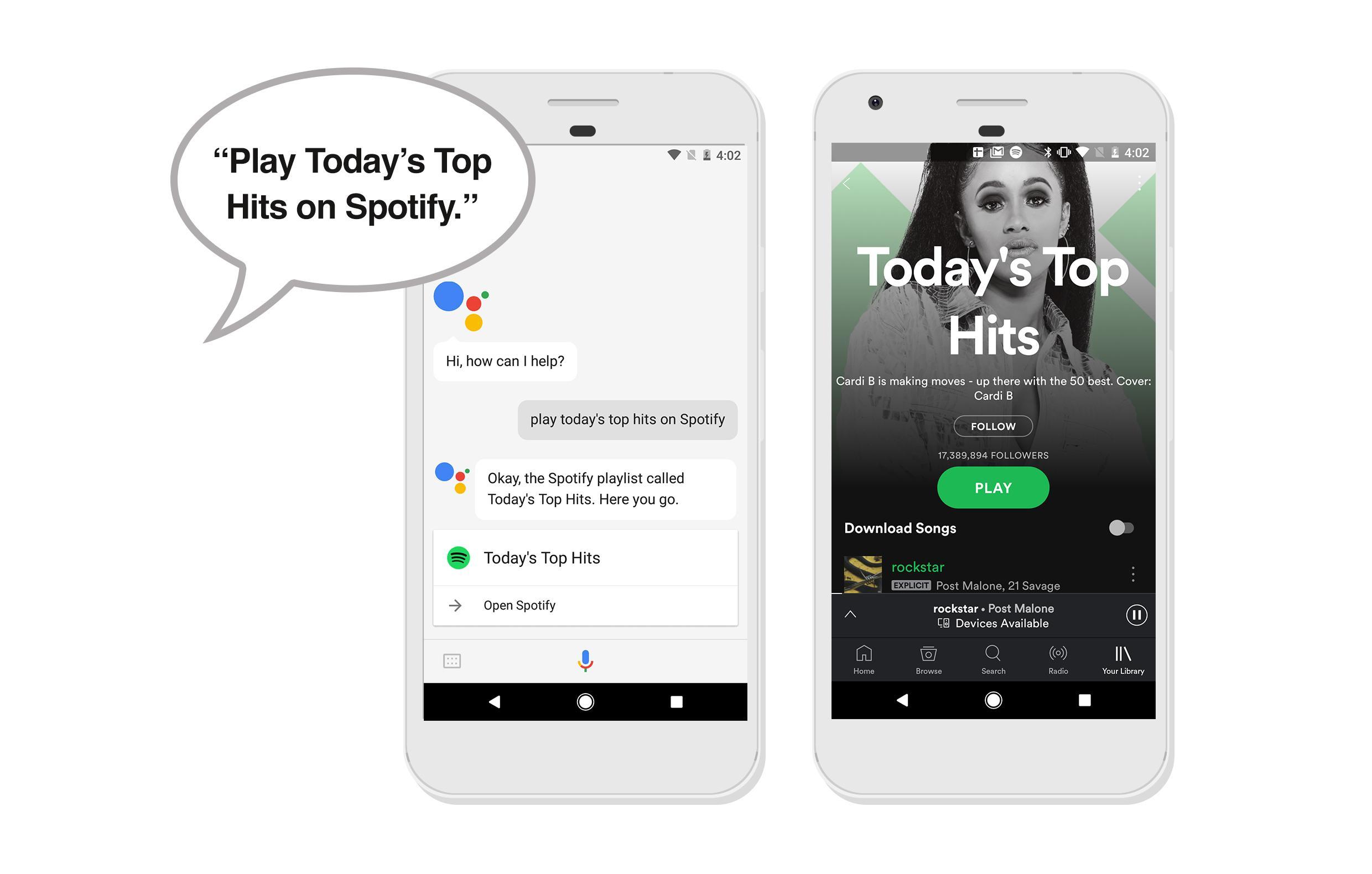 Last and somewhat the least, there is now a Google Assistant app on Google Play Store. But before you go wild about that, it’s actually not a standalone app for Assistant. Instead, it just installs a widget you can add to your home screen, in case you find it inconvenient to launch Assistant from other places.

Google has made it no secret that AI and machine learning is its new obsession, and Google Assistant is the user-facing interface to all of that. Now available on almost all of Google’s different devices and platforms, not to mention integrating with third-party platforms, it has the potential to become what pundits and even conspiracists have been looking for: Google OS.