Talking with smart assistants doesn’t always feel like you talking to someone smart, which probably can be a bit forgiven considering we’re really talking with bots. The experience of dealing with Google Assistant, Amazon Alexa, and Apple Siri, among others, almost feels like talking to someone over a walkie-talkie. Google’s new Continued Conversations feature does make it feel more natural now but beware: you now have to be more careful what you after Google has answered you back.

These smart assistants are always listening, there’s no way around that. That’s the only way they can be triggered using a phrase without having to press a button. What Continued Conversations does is simply have a delay after Google Assistant has delivered the answer to your question where it will be sitting there listening to your next query. Normally, it would clam up, but now you can endlessly ask it again and again ad infinitum. 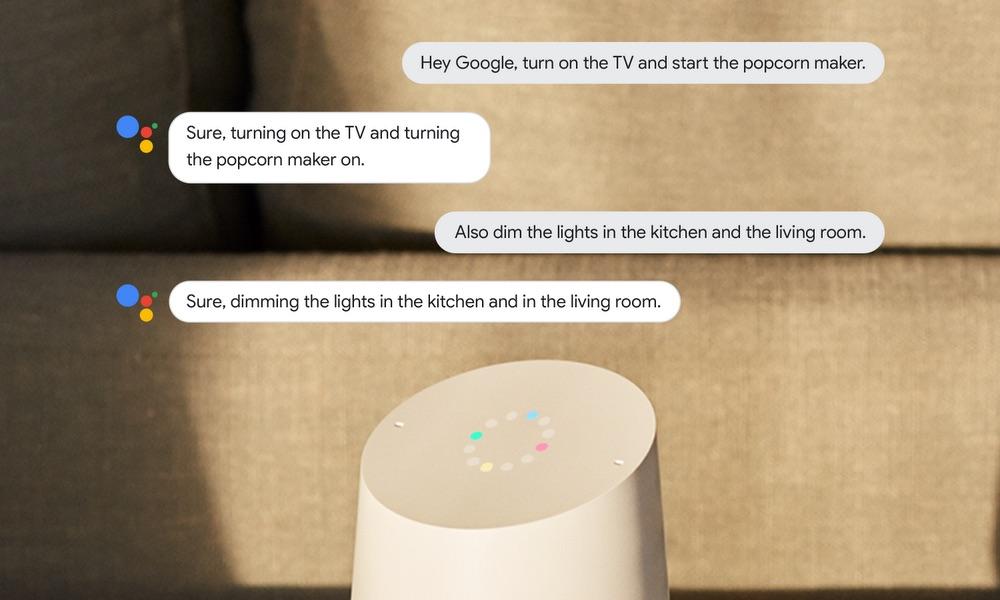 This simple change is admittedly powerful. Paired with the ability to make a follow up question, it makes Google Assistant more conversation and feel more natural. But that also means it’s also a bit more intrusive as far as always listening goes. Tit for tat, as they say.

How to get started

Continued Conversations isn’t enabled by default, even if the feature is already available. That is, to be fair, the first line of privacy defense. To use it, you have to go into Google Assistant’s settings and tap the switch. That’s pretty much all there is to it. 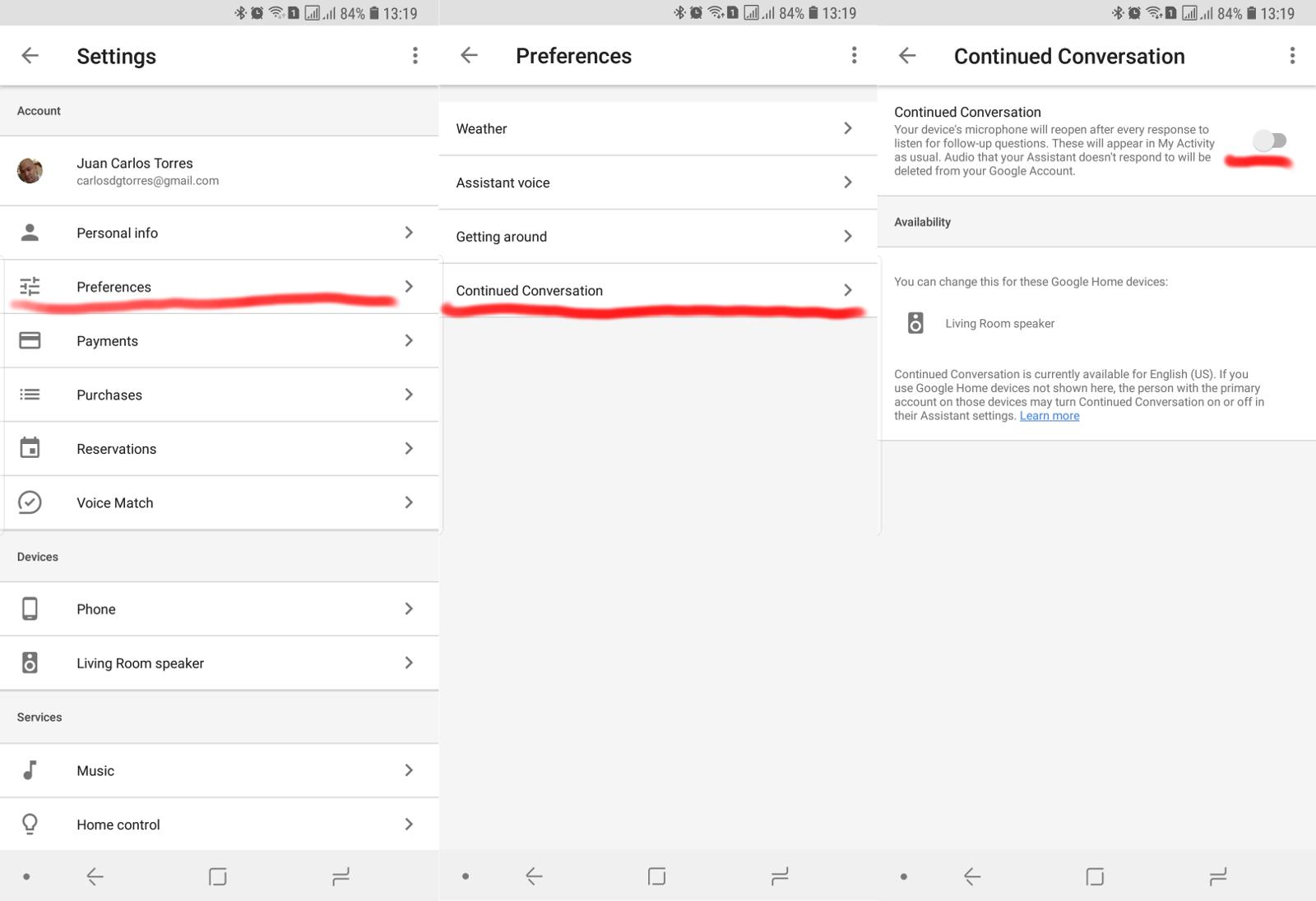 The next time you say “OK Google” or “Hey Google” and ask it something, follow it up with one question after another in a back and forth endless Q&A. You won’t have a to say “OK Google” again, at least not until you accidentally say “Thank you” or “Stop”. Or if you let 8 seconds pass without saying anything, at which point Google Assistant will presume you got tired and shut up.

Convenient as it may be, there is a privacy concern here. Until you tell it to stop or let that time lapse, Google Assistant will always be listening as if you triggered its explicitly. And when it’s in that kind of listening mode, it’s also recording and, of course, writing whatever you say in your Activity history. It says so right there in the feature.

Granted, it also says that queries that Assistant didn’t answer will retroactively be erased from your history. That’s a failsafe to make sure it doesn’t simply record whatever irrelevant conversation that happens afterward. We don’t want another Amazon Echo fiasco right? That said, given how prone such assistants are to misinterpreting human communication, there’s no assurance it will be foolproof. 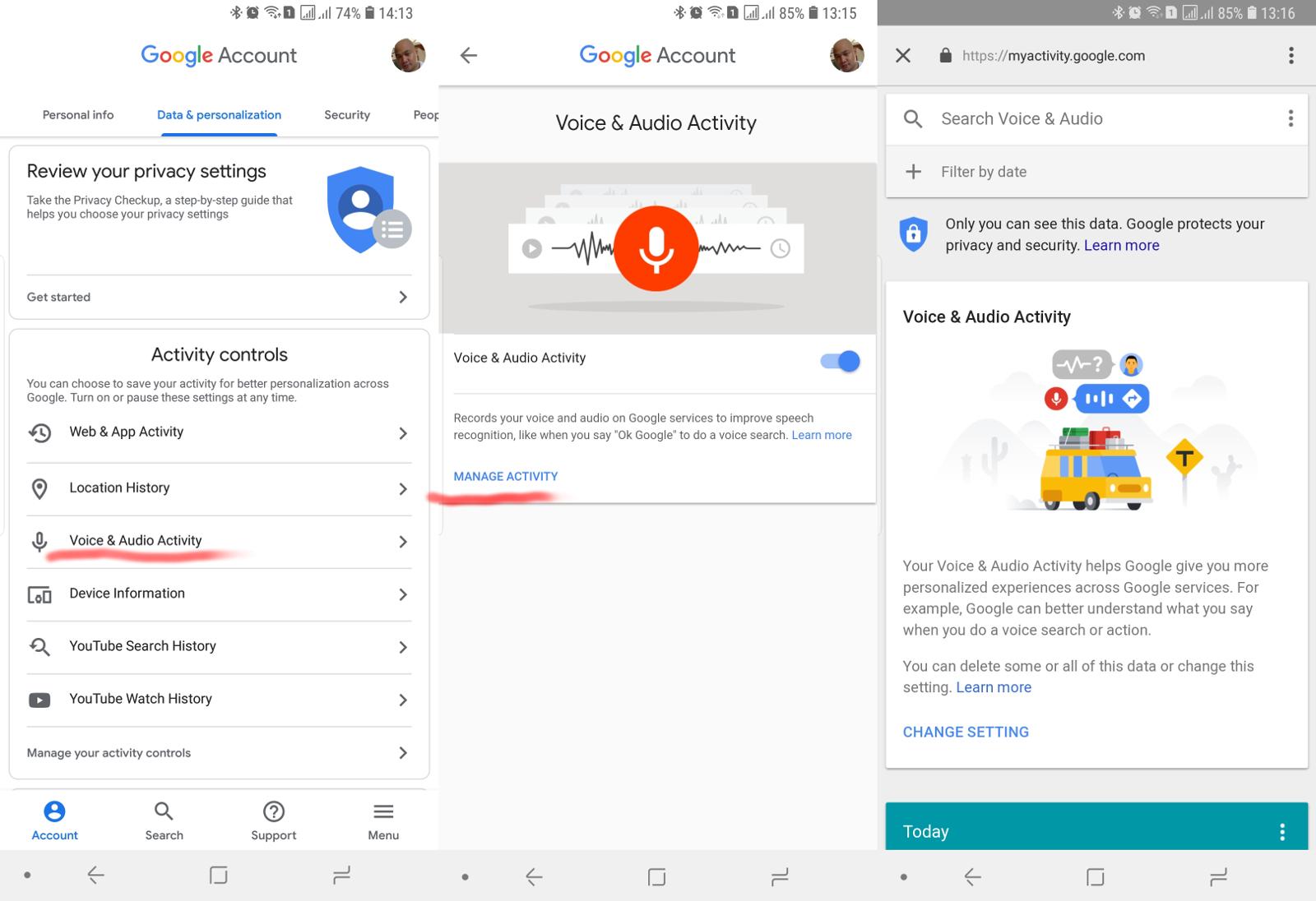 Perhaps it’s no coincidence that Google also announced its new Google Accounts experience to help you keep track of what Google tracks about you. And it’s quite a lot! But if you go to the Data & Personalization tab and tap on the Voice & Audio Activity, you will be able to see and, more importantly, delete any embarrassing audio it might have accidentally recorded.

No question that, if you’re an avid Google Assistant user, Continued Conversations significantly improves the experience. Sadly, most convenient features like that often come at the price of a bit of privacy. There’s really no escaping that, considering this is Google, but you can take a few steps to ensure you don’t accidentally send something compromising to Google. Or, better yet, if you don’t need the feature, better not turn it on in the first place.