Google ARCore 1.0: here are the first batch apps for your phone

At MWC 2018 last month, Google kicked the AR doors open when it launched ARCore, the spiritual successor to its now-defunct Project Tango, as a version 1.0 stable release. That was practically the green light for developers to start their engines and bring their AR ideas to life. There hasn’t exactly been a flood of those, sadly, but Google is highlighting some of the new ones that you can now try. Presuming you have a compatible device, of course.

On the more practical side of things, ARCore is enabling a more modern and potentially risk-free shopping experience. Pottery Barn 360 Room View, for example, let’s you check first whether that couch or table you were planning to buy will be a dream come true or an interior designer’s nightmare. eBay’s “Which Box” feature in its mobile app, on the other hand, let’s sellers check what size of shipping box they need for an item.

NASA’s Jet Propulsion Lab (JPL) is also jumping on the ARCore train with its Spacecraft AR app. Unlike its already existing Spacecraft 3D, the ARCore version doesn’t need any printed marker to set down your NASA spacecraft of choice, like the Mars Curiosity Rover or the 70-Meter DSN antenna. 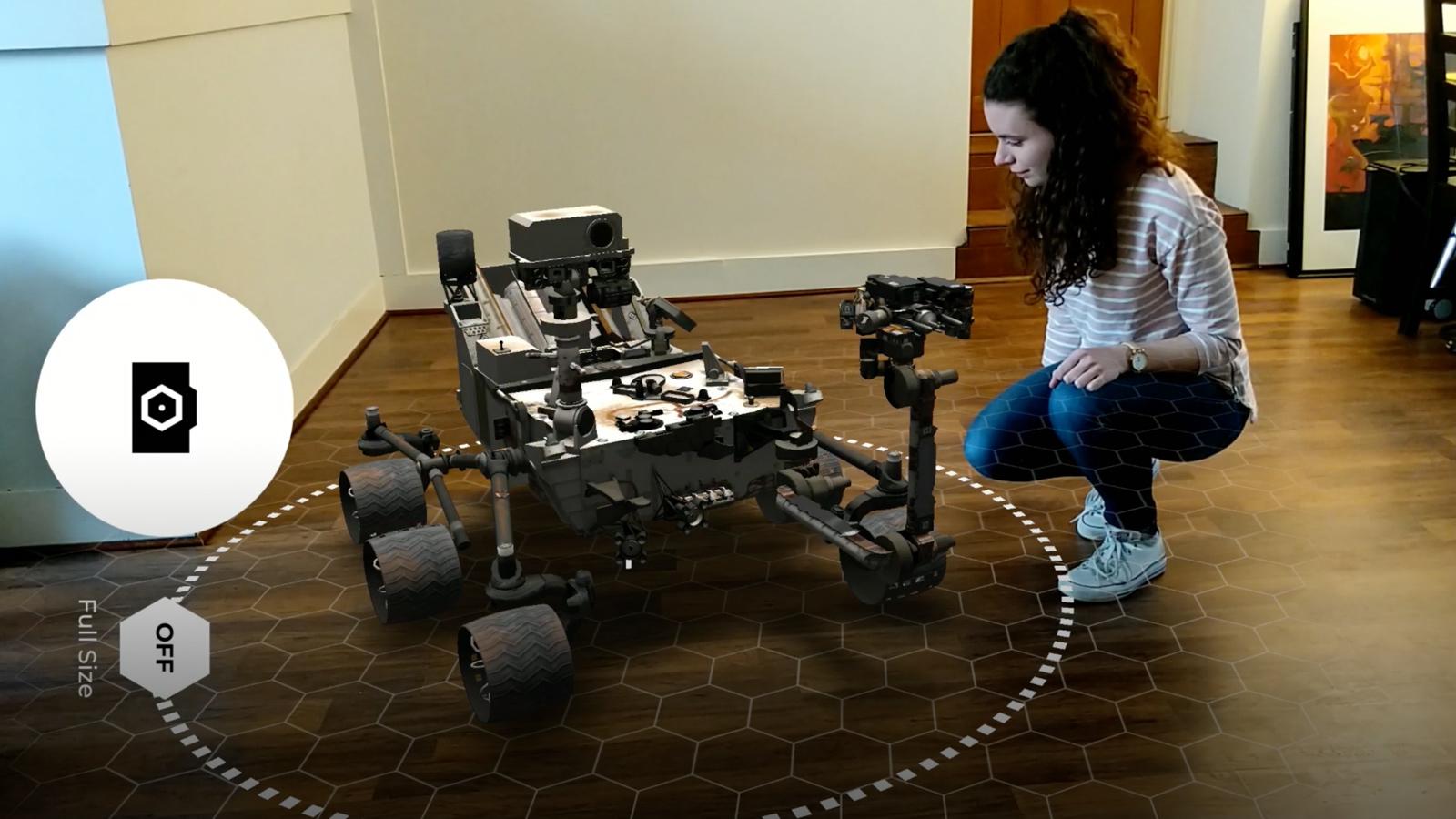 But, of course, there will be more ARCore apps focused on games and entertainment. Bandai Namco just recently released the My Tamagotchi game, which utilizes ARCore on Android for the placement of pets and villages on any flat surface. At the Game Developers Conference, Game Insight announced the new Guns of Boom Spectator Mode, where you can watch like a deity from up high the carnage that happens in the field.

ARCore, unlike Project Tango, targets any Android device with a camera and motion sensors, which practically means all modern Android phones, including mid-range ones. The ARCore 1.0 release makes the framework available to more devices by lowering the requirement to Android 7.0 Nougat. That said, the actual number of devices that currently support ARCore are exponentially fewer than the “over 100 million Android devices” that Google is aiming for. Hopefully not for long.