Tomorrow is World Emoji Day and here to celebrate are Google and Apple with previews of their own versions of the new emoji. Both companies have taken the wraps off dozens of new emoji that will be offered later this year on Android Q and iOS devices starting this fall. The lineup includes more inclusive emoji, new foods, additional activities, and more.

World Emoji Day is held on June 17 — it’s an unofficial ‘holiday’ that celebrates the existence of emoji, the small pictures that replaced emoticons and revolutionized how people communicate. New emoji are added to the lineup every year via the Unicode Consortium, which introduced the new emoji for 2019 back in early February.

Different companies offer their own emoji, resulting in slightly different designs and, depending on platform, occasional confusion when one emoji looks substantially different on another platform. Google and Apple both have their own versions of emoji and they took the wraps on their 2019 designs on July 16.

Google has introduced 65 new emoji that will arrive with Android Q, including new gender-inclusive options, new animals like an otter and sloth, new food including waffles and garlic, random objects like a band-aid, ice cube, and razor, and much more.

Google says Android Q will have emoji with 71 multi-skintoned couples, as well as 53 gender-inclusive designs, including some emoji with gender ambiguous designs to avoid reinforcing stereotypes. Individuals with these handsets can access the new emoji via the Android Q Beta now. 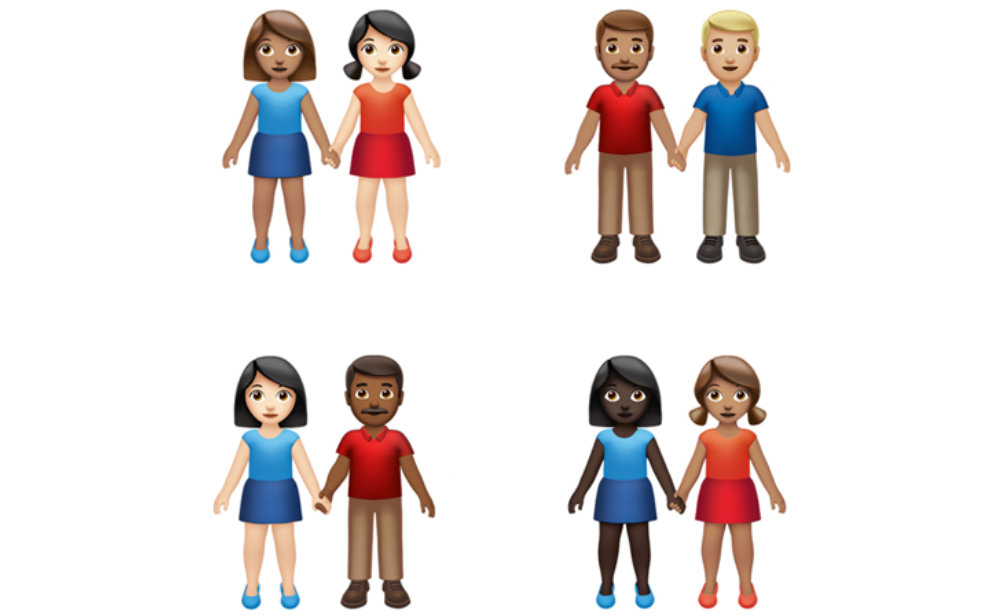 Apple has also previewed a number of new emoji, giving users a look at its own versions of these same emoji (a full gallery of the new emoji can be found on Apple’s website here). Whereas Google is going with a somewhat minimalist cartoonish design, Apple has elected to use slightly more realistic, artistic designs for some emoji like the waffles and sloth, as well as characters with the same style as Animoji.

According to Apple, when it comes to the Holding Hands couple emoji, users can choose any skin tone and gender combination, making it possible to use up to 75 different combinations. A total of 59 new emoji designs will be introduced by Apple in a free iOS update this fall. 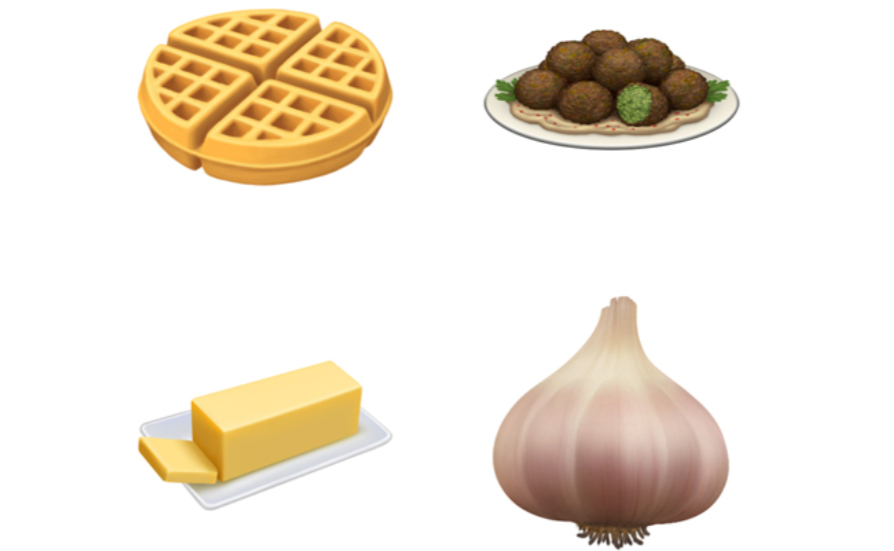