God of War PC impressions: A masterpiece for a new audience

When Sony started announcing PC ports of some of its first-party exclusive games, I wasn’t surprised to see titles like Horizon Zero Dawn and Days Gone make the jump. Both are relatively new franchises, after all, and while there’s a lot of excitement for Horizon Forbidden West, I’m not so sure we can call Horizon one of Sony’s heavy hitters yet. By contrast, I was floored when Sony revealed that God of War would also be making the jump to PC. That was a game that I never expected to see anywhere other than PlayStation consoles, but here we are, just a couple of days out from its release on Steam, the Epic Games Store, Humble, and more.

Sony gave me the chance to check out the PC port of God of War ahead of release, and I’m impressed by what I’ve seen so far. While I haven’t played through the full PC release yet, thanks to the holidays and a certain major trade show that happens in early January each year, I’ve played enough to be able to share some impressions. It’s also worth pointing out that I previously played God of War to completion on PS4, so I can confidently say that from a story and gameplay standpoint, God of War is worth playing on PC.

God of War was tested on my personal gaming rig, which uses an AMD Ryzen 7 5800X CPU, an NVIDIA RTX 3070 GPU, and 32GB of RAM. I used the Ultra graphics preset and played at 1440p resolution. 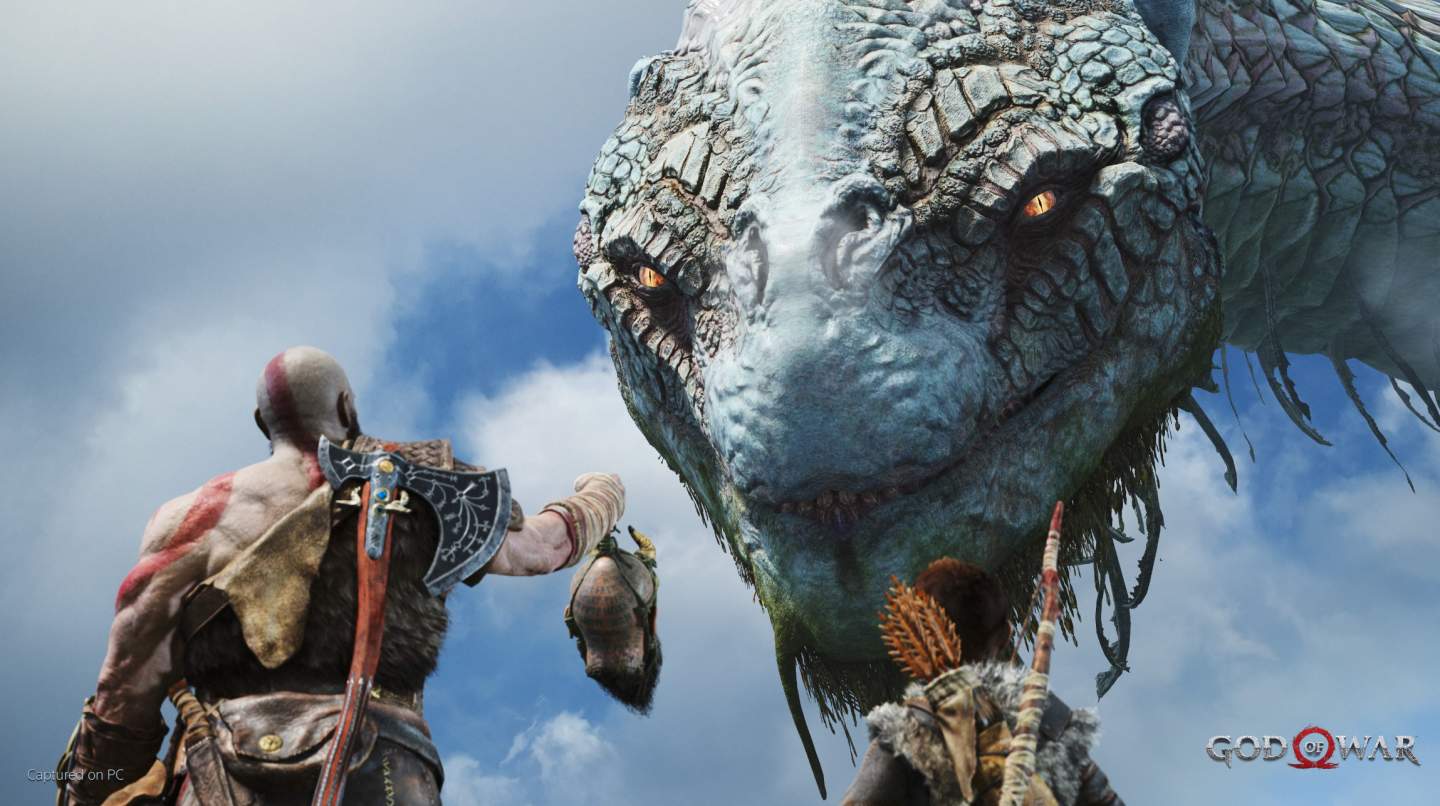 From a technical and visual standpoint, God of War plays great on PC. With my 3070 at 1440p, framerates hovered between 60 and 90 frames per second depending on the action happening on screen and the intricacies of lighting and shadows. For instance, on the Lake of Nine, framerate sticks closer to 60, but that’s not a shock as that’s a graphics-intensive area. There were even some times where framerates spiked above 100, and I’m sure that if I had played at 1080p, framerate would have entered triple digits more often, but that’s the sacrifice we make when playing at higher resolutions.

It’s not like God of War is a game that needs a super-high frame rate anyway. I played the game at 30fps (and sometimes even below that) on a standard PS4 slim and it was good enough, but at 60 fps and higher, combat and gameplay, in general, feel super smooth. If you’ve played God of War on PlayStation 5, you can probably expect a similar or better experience on PC, depending on the hardware you’re working with. 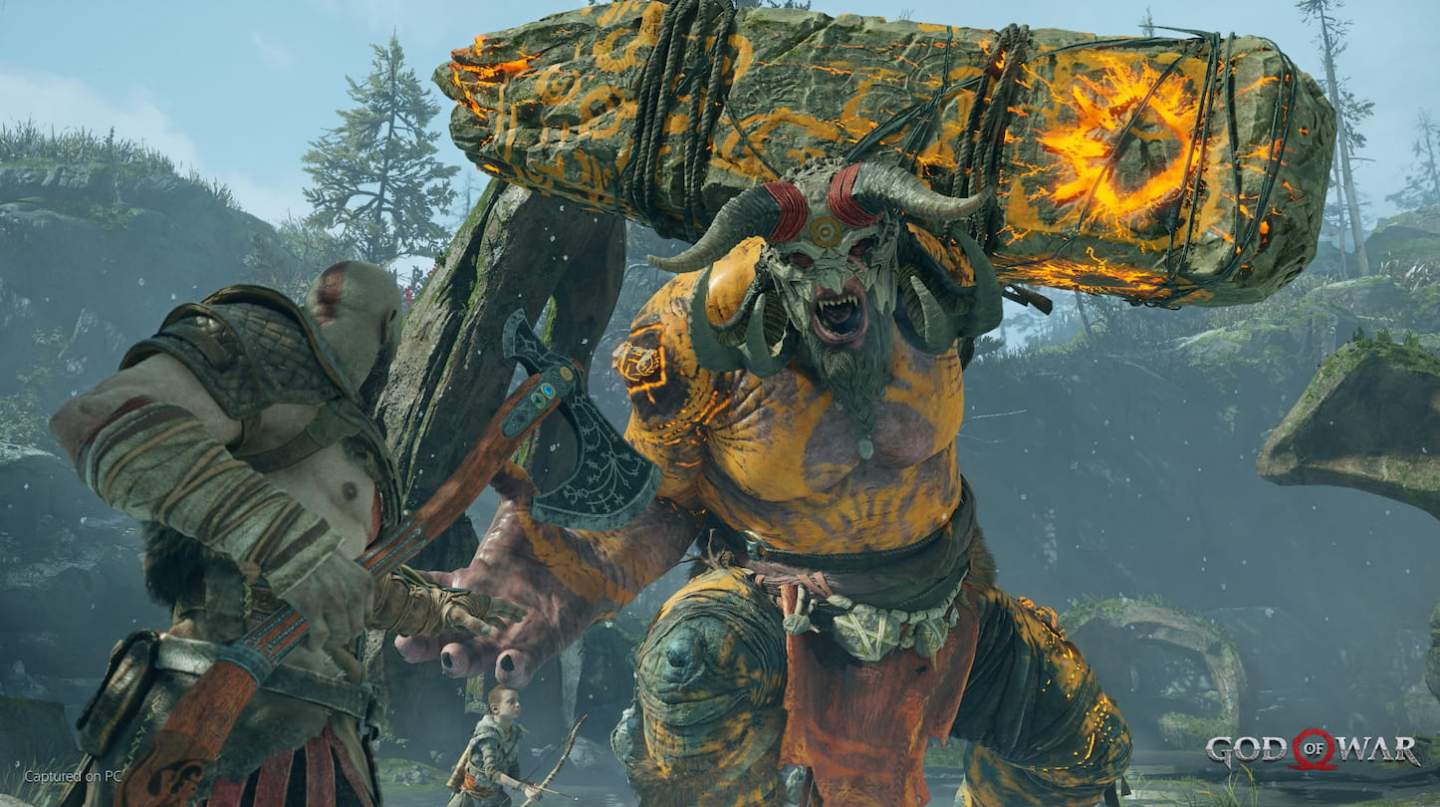 I haven’t run into any major technical issues while playing, though I have seen a couple of wonky textures and encountered a few instances of laggy frames. Aside from those, which are hardly a big deal, the game runs great on PC. My biggest complaint is that God of War doesn’t have an adjustable field of view, which is something we’ve come to expect from these console ports. God of War could benefit from such a feature because sometimes the camera feels a little too close to the action, and that can potentially make some players feel motion sick.

God of War looks absolutely beautiful too. I was impressed that a game this good-looking managed to run on the PlayStation 4 to begin with, but playing it on Ultra settings, 60+ fps, and at 1440p drives home just how much of a looker it is. I have already wasted a significant amount of time just wandering around in-game areas and admiring how good they look, and I don’t think that’ll stop as I continue playing.

Should you play God of War on PC?

I didn’t get the chance to review God of War when it first launched in 2018, so consider this something of my mini-review. God of War is a modern masterpiece and anyone who likes action-adventure games owes it to themselves to play it. If you have a gaming rig that can handle it (minimum and recommended specifications can be found on Steam) and you missed God of War the first time around, I would consider it a must-buy on PC. 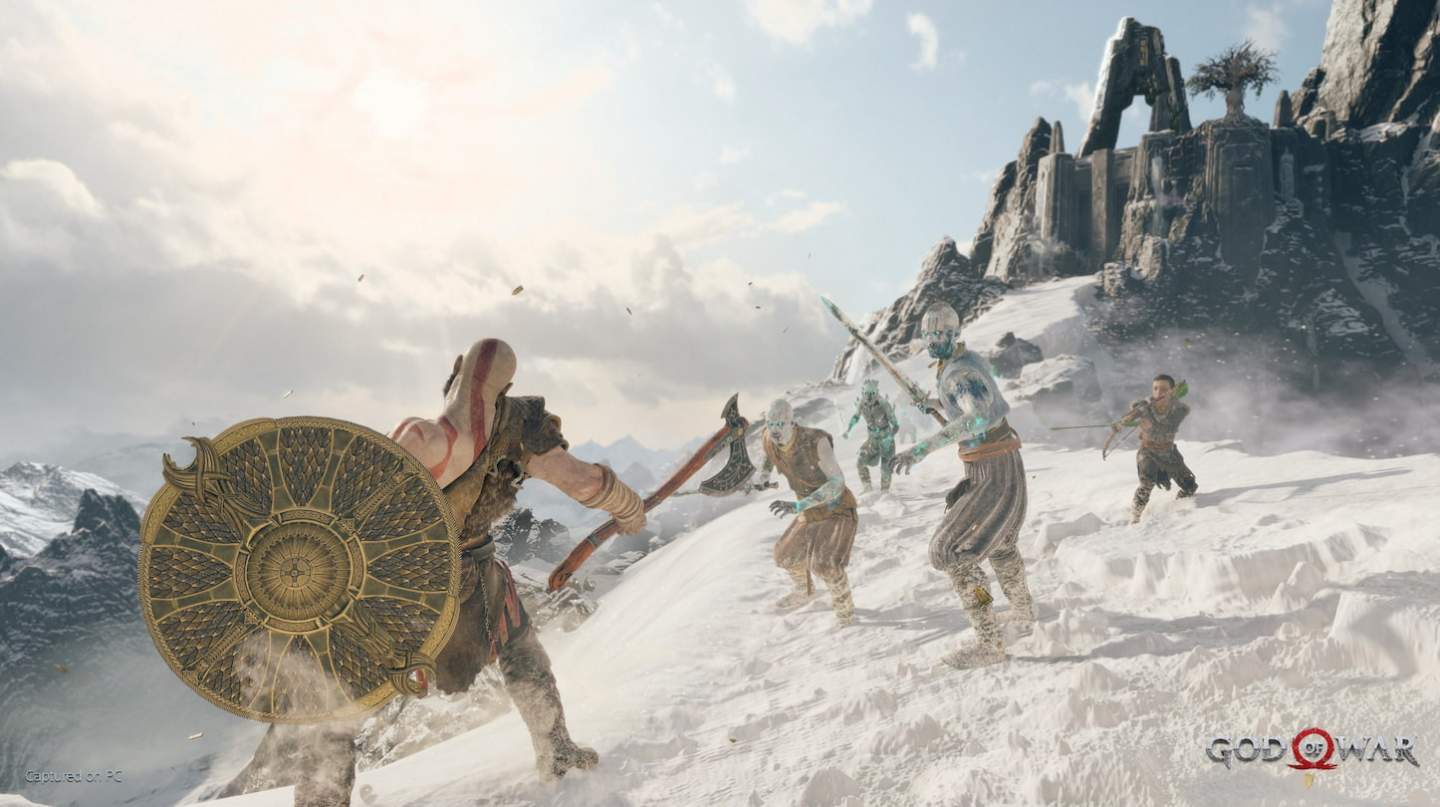 Not only is God of War a great game on its own, but it’s the best entry in the God of War series. It offers a more mature story than its predecessors and gives us a far more dynamic Kratos than we’ve ever seen before. It isn’t an overstatement to say that God of War seeps quality in every aspect, from the combat and graphics to the characterization and story. I consider it the best PS4 exclusive and one of the best games of the last generation, and I’m really happy Sony decided to bring it to PC so an even wider audience can enjoy it.

If you’ve already played it on PS4 or PS5, then you can probably pass on the PC version – or at least wait for a sale. The PC version of God of War could be considered the definitive version of the game just because of the graphics settings it offers, along with the fact that it’s compatible with a broader range of control methods. Playing God of War with an Xbox gamepad and having the game show Xbox button prompts is a trip, but that flexibility makes the PC version even more appealing. 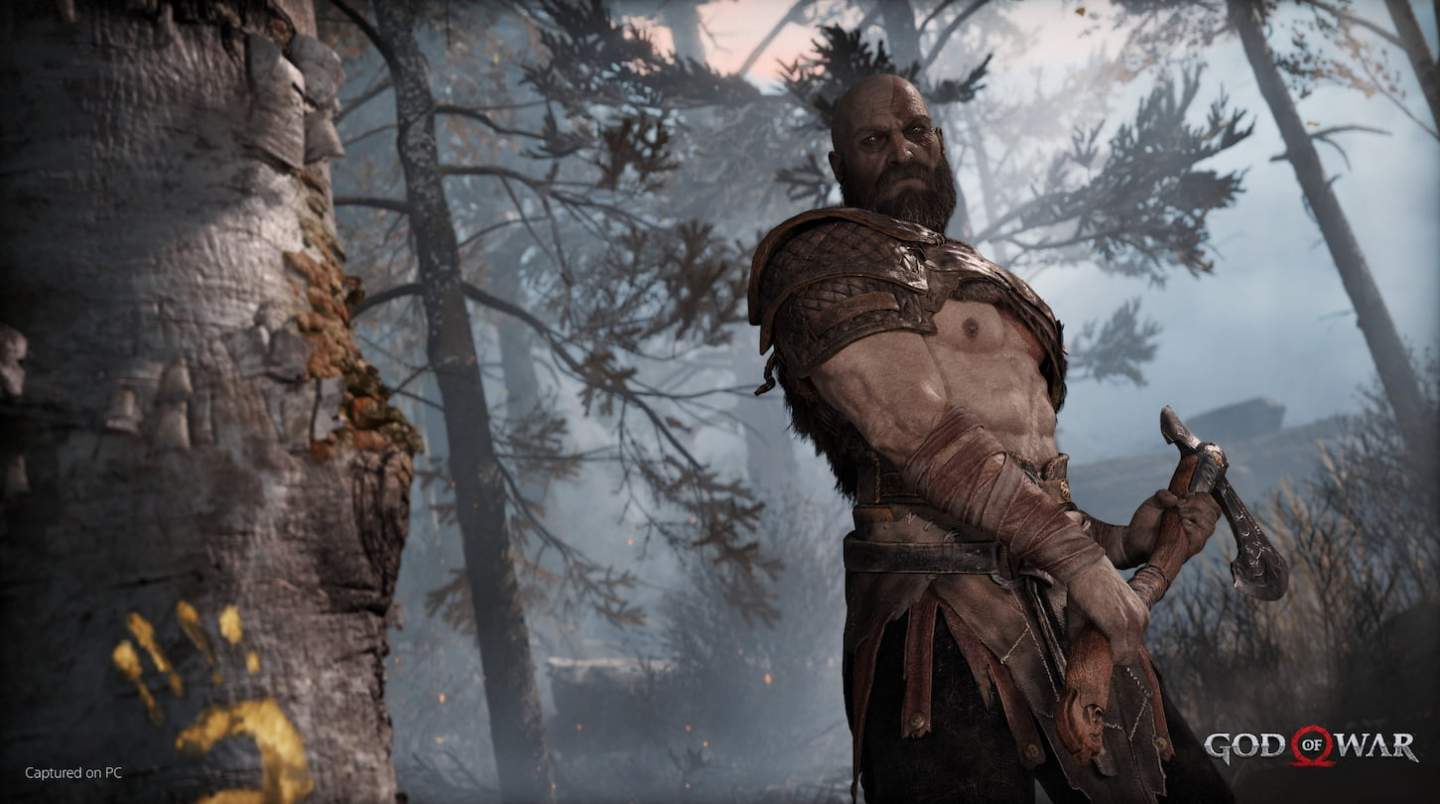 I can’t recommend God of War enough. Even if you’re new to the series, it’s a good starting point because it’s something of a soft reboot for the franchise, but it’s even better when you go in with knowledge of the events in the original God of War trilogy. Action-adventure fans will definitely want to consider picking up God of War when it launches on PC on January 14th, 2022.