Smartphone camera technology still has some scope for improvements when it comes to achieving DSLR camera-like photography. Lately, we saw the periscope architecture for phones which allows for flat-plane movement of the lens using an L-shaped tunnel design. This brings hyper-zoom levels to the smartphone cameras which have limitations in the zoom lens movement. Huawei brought this innovative camera technology to the P30 Pro last year and then other manufacturers like Samsung followed the footsteps with their flagship Galaxy S20 Ultra.

Now, in 2020 yet another innovative smartphone camera technology embraces us in the form of Vivo X50 Pro. The smartphone overcomes the space and lens movement constrictions to bring physical gimbal stabilization which overshadows the current optical image stabilization (OIS) tech – promising super steady photo and video output – even during excessive phone movement. For example, while running, walking down the stairs or shooting a video exploring the rough terrain of the mountains.

Just like the periscope lens, the smartphone camera gimbal lens is a first for any mobile device. Vivo revealed this technology at the beginning of the year in the form of Apex 2020 concept phone. The Chinese company claims that the gimbal system has a 300 percent bump in performance over the current optical image stabilization. 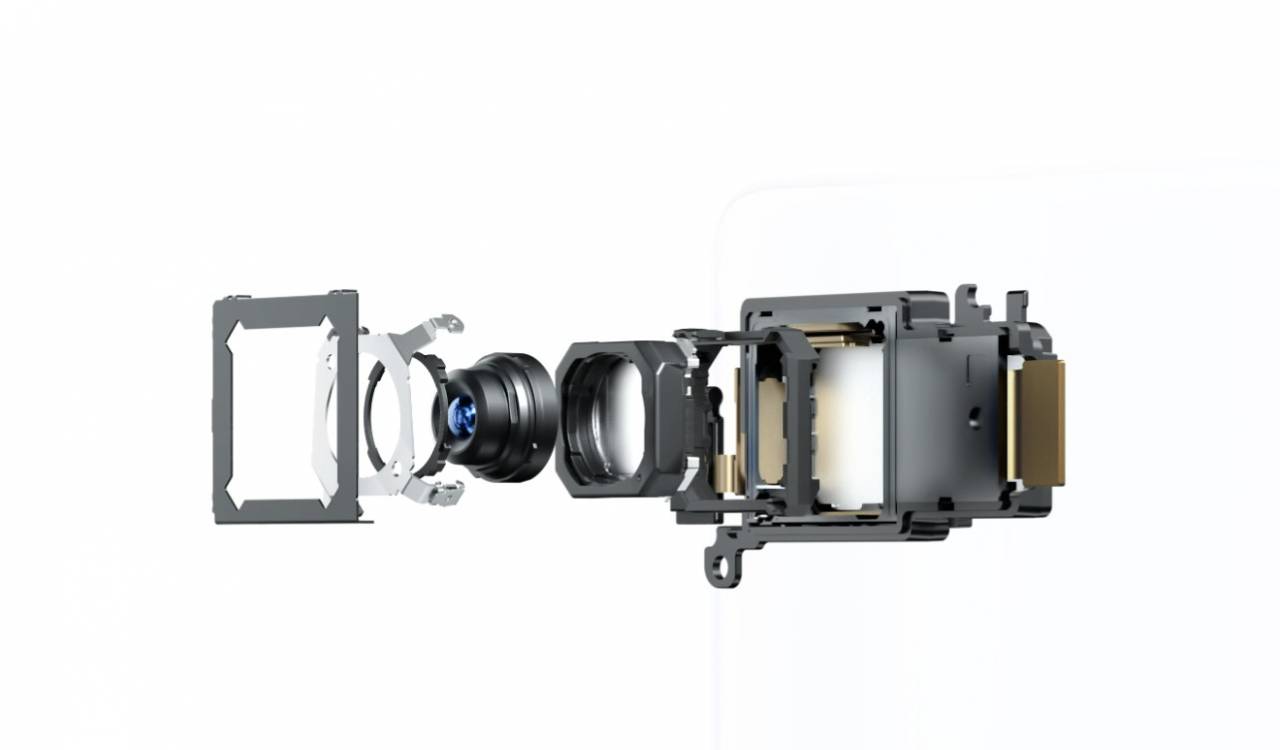 The rear camera module of the phone houses four lenses – a 48MP primary sensor (f 1.6 large aperture) which is the one having the gimbal support, an 8MP super-wide-angle sensor with 120-degree-field of view, 13MP bokeh sensor and an 8MP telescopic sensor with 5x optical zoom. The highlight of them all is the 48MP lens which has a double-ball structure for attaining the triple-axis rotation which basically makes the lens float inside the camera housing. Not only does it move in two dimensions but in the third dimension as well. So, it compensates for the tilting movement too, which has never before been seen on a phone camera.

Combined with the optical image stabilization and electronic image stabilization, the camera is virtually invincible when it comes to shooting in unstable conditions. The phone starts to show its prowess in shaky hands or while running on rocky terrain as the lens moves in the opposing direction of the shake to neutralize the movement.

As evident from the X50 Pro teardown in the video (seek to 01:30), you actually get to see what this camera lens is doing at the hardware level. The movement is actuated by a dedicated chip and stabilizing motor along with the magnets and coils.

Having an in-built gimbal on your phone for the primary lens has a lot of advantages. First of all, it saves you from carrying around physical gimbals which are not practical at times and secondly, a less shaky lens means more stabilization while shooting in zoom mode. The more zoom levels there are, the more the phone movement is amplified. So, a gimbal equipped camera lens ensures the resulting photos and videos are sharper and have accurate color reproduction.

OIS and EIS put to shame 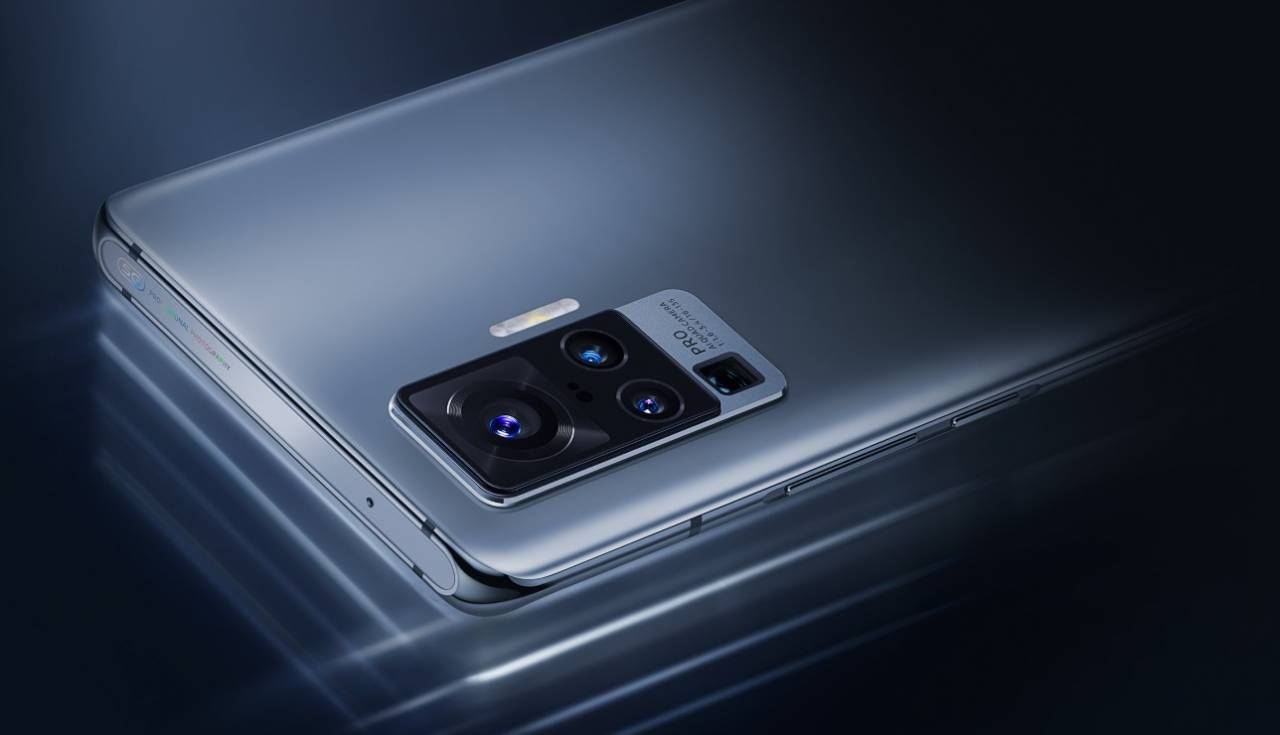 On the other hand, optical image stabilization is a hardware solution, which utilizes the micro-electromechanical system (MEMS) gyroscope for movement detection. Then the camera system is adjusted for lens movement to compensate the physical jerks. For example, while taking a picture if your hand moves slightly to the left, then the lens moves to the right to negate the effect.

Vivo X50 Pro gimbal camera setup takes the movement correction to the next level since the whole camera housing moves for a better counter effect on the three-axis. Combined with the movement of lens inside the camera for OIS (when needed), the phone can shoot stunning photographs or ultra-smooth videos in low light conditions. This takes the X50 Pro’s camera miles ahead of flagship devices like Huawei P40 Pro, Galaxy S20 Ultra or iPhone 11 Pro. It is especially evident when the phones are tested side by side in low light conditions with an unstable hand. 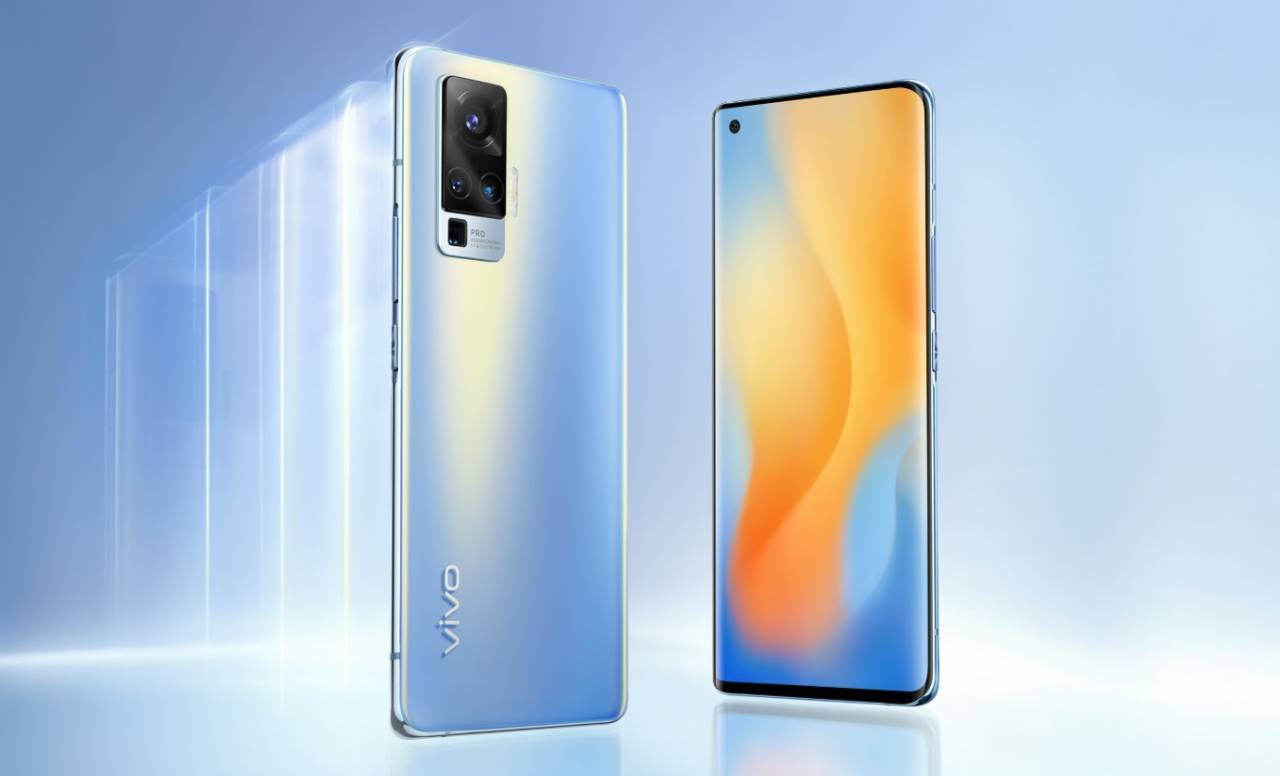 Now that Vivo has set the bar for ultra-steady shooting technology, it won’t be surprising if other OEMs follow suit and start developing similar technology of their own. Given that Vivo has always offered the best camera technology out there along with its parent brand OPPO, the gimbal stabilization feature will land on more upcoming phones in the next year or so. The brand has set a new trend in which other smartphones will definitely benefit from in the near future.

Whether it will be a big hit with the buyers is another dimension of the story though. A considerable chunk of the $650 price tag for X50 Pro has been invested in the gimbal camera tech alone and there are some compromises on the way. For example, it comes with the Snapdragon 765G SoC while most of the flagship killer devices are bundled with the Snapdragon 865 SoC. The internal storage is UFS 2.1 whereas the UFS 3.0 has been the standard for almost a year now and some OEMs are even going for the top-end UFS 3.1 solutions.

Clearly, the phone is targeted toward a niche segment of buyers who want the next-gen camera in their pocket and don’t mind the other hardware compromises. Given that Vivo has been bold enough to introduce this camera tech along with the other goodies like brilliant design and display- X50 Pro could stand out in the smartphone arena when it comes to people who base their buying decision on the phone’s camera prowess.