The computer market isn’t doing that well in the consumer realm with more and more people going with tablets and smartphones rather than replacing aging notebooks. One of the only segments of the consumer notebook market where revenues are still good is for gaming machines. Gigabyte has unveiled a new and very thin line of gaming notebooks called the Aorus. 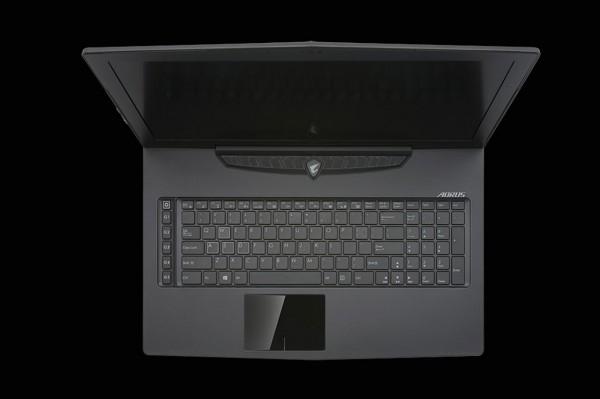 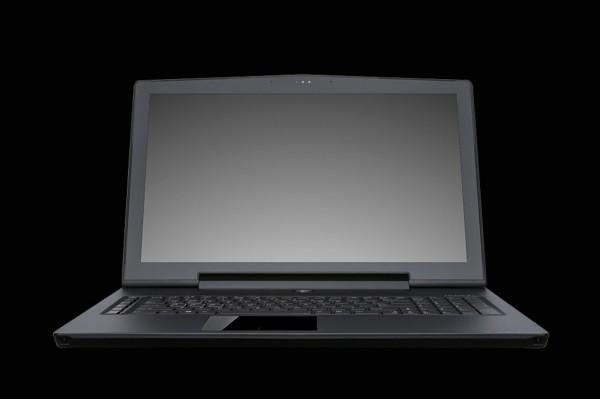 Storage varies depending on where the machine is sold but it uses a combination of mSATA 128GB/256GB drives and traditional 2.5-inch HDDs up to 1TB. The keyboard of the thin notebook is backlit and the machine has no optical drive. The audio system includes a 2-watt speaker and a subwoofer. WiFi, Bluetooth, and a Killer LAN chip are built-in along with a 1.3MP webcam. Power comes from a 73.26Wh battery. Pricing is expected to start at $2099 and go up depending on the configuration. 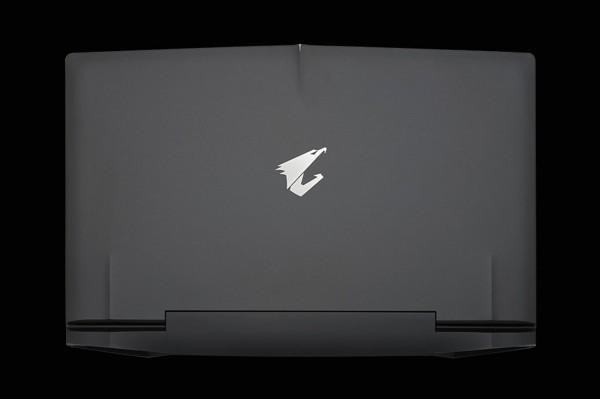