Get iPhone X navigation gestures on Android: here’s how

It seems that the next smartphone trend after notches are button-less, swipe-based, pill-using navigation gestures. And, like the notch, we have Apple and its iPhone X to thank, or curse, for that. Android P will unabashedly have its own gestured-based navigation UI. If you’re a fan of that feature, however, you need not wait that long or forever to get it. The folks over at XDA have released their own Navigation Gestures app that offers exactly that and a lot more. But while the app doesn’t require root access, you’ll need to aware of two important things before you go any further.

This would usually go into an “uninstalling” section at the tail end of a guide, but, should anything go wrong, it’s important to know this tidbit about the app beforehand. Before you uninstall the app, for one reason or another, you should first disable navigation gestures in order to bring the standard navigation bar back. The app doesn’t have any way to return the navigation bar when you install it so you might end up with no way to go around your phone.

Navigation Gestures by XDA: The Difference

This XDA app is hardly the first nor only of its kind to offer gesture-based navigation or hide the navigation bar. You’d be surprised at the number of them available in the Google Play Store but XDA believes it has an edge over those. The most important being that it doesn’t require the device to be rooted.

A lot of other navigation gesture apps make heavy use of workaround or root access to perform their magic. That ranges from using Android’s Immersive Mode or Full Screen mode to hide the navigation bar. Both illusion, however, are easily shattered or break other components, like the on-screen keyboard.

Navigation Gestures by XDA, in contrast, simply uses Android’s accessibility features (which Google often frowns upon) to map swipes and presses to navigation actions. To hide the navigation bar, however, the app does require a bit of special setup but not as involved as rooting the phone in the first place.

Installing Navigation Gestures by XDA is pretty straightforward save for the catch above. You simply install the app and go through the setup process, part of which involves enabling Accessibility for the app. 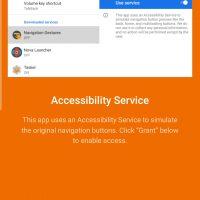 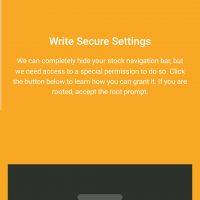 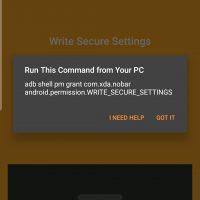 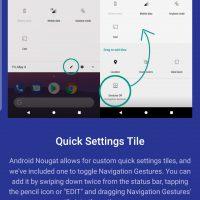 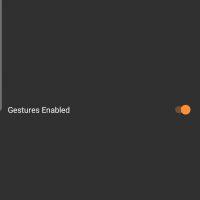 To enable the app to hide and unhide the navigation bar, it will need to be able to have special write permissions. Sadly, for non-rooted devices, that can only be enabled via ADB, which means hooking up the phone to a computer. The process is pretty much well documented almost everywhere and XDA even has a short video tutorial for it.

Another option would be to use the ADB for Chrome browser extension, which lets you skip having to download and install the Android development tools package. 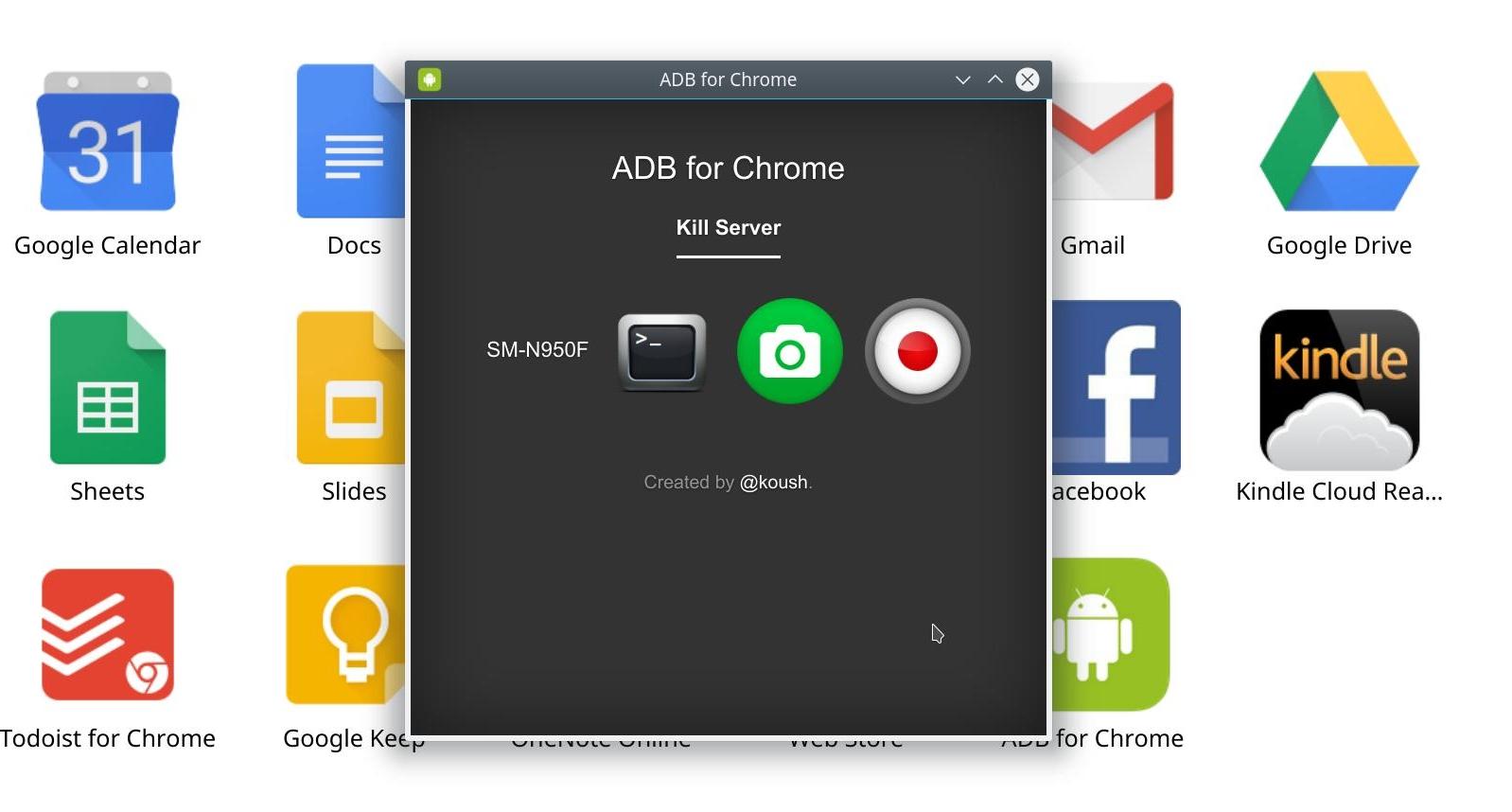 Once you get ADB running and your device detected, you simply need to enter this command:

If you opted to go the ADB for Chrome route, you need to modify the command to only this: 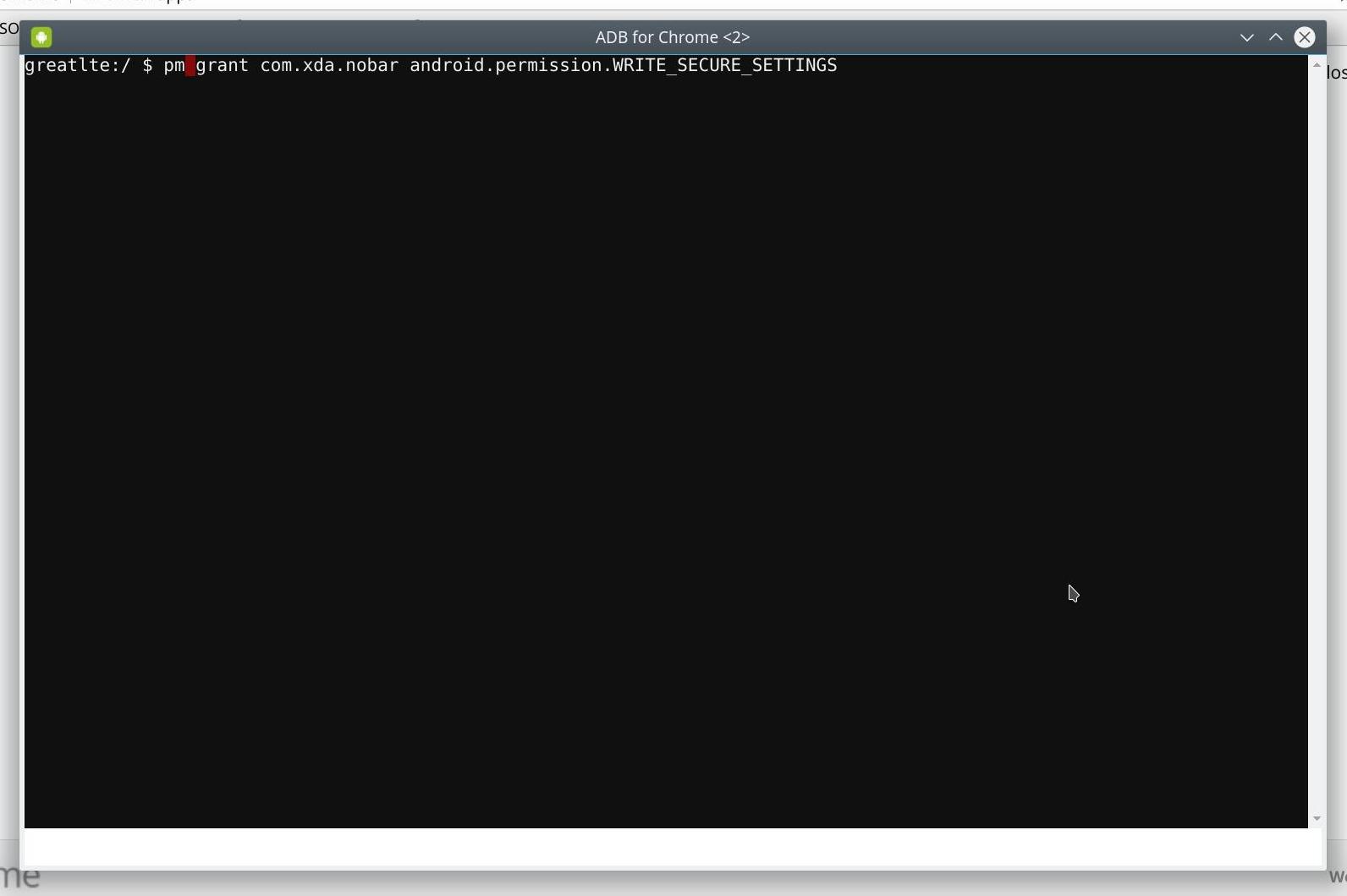 And that’s it. All you need is toggle Gesture Enabled in the app to get started. There’s also a Quick Toggle button so you won’t have to navigate to the app every time you need to turn it on or off. Remember to turn Gestures off before uninstalling the app.

Now for the fun part: navigating through the options. Navigation Gestures by XDA offers a standard set of gestures, ranging from taps to swipes. These can then be mapped to actions like going Home, Back, or showing Recent Apps. As with any gesture-based UI, there is a pill at the bottom that represents the area you need to tap or swipe. By default, a swipe to the left is assigned to back while a swipe to the right brings up the Recent Apps.

The free version is pretty much complete for most of users’ needs. It already offers a ton of customization options, from the way the pill looks to the vibration feedback. But if you need more actions, like rolling down notifications, you’ll have to make a one-time $0.99 Premium purchase.

There are a few gotchas to the app. Don’t expect Android P behavior or appearances as you’ll have to settle with what ever multi-tasking screen you have on your current device. Despite the number of customization options, you don’t have the option to change the color of the pill at all. As a first release, though, it’s pretty impressive and comparatively more convenient than what’s out there. It’s also a relatively easy way to see if gesture-based navigation is all that it’s cracked up to be.