Genesis GV80 Concept SUV will lose the hydrogen, but keep the style

When the Genesis brand debuted last year, it had two large sedans to offer to its potential luxury customers – but a notable lack of SUVs in a market where big cars are being gradually replaced by their more practical counterparts. Genesis addressed that gap in its line-up at the New York Auto Show with the GV80 Concept, a large sport-utility vehicle that hints at how an upcoming production SUV could look for the automaker.

The GV80 is meant to slot in against rivals like the BMW X5 and the Mercedes-Benz GLE-Class, but if it looks like it has a hint of something somewhat British in the lines, well, that’s because of the brain trust behind it. Hyundai’s parent company, Genesis, hired the former head of Bentley design barely two years ago, and there’s definitely a soupcon of recent SUV efforts from that company to be found in the GV80 – albeit more gracefully executed. 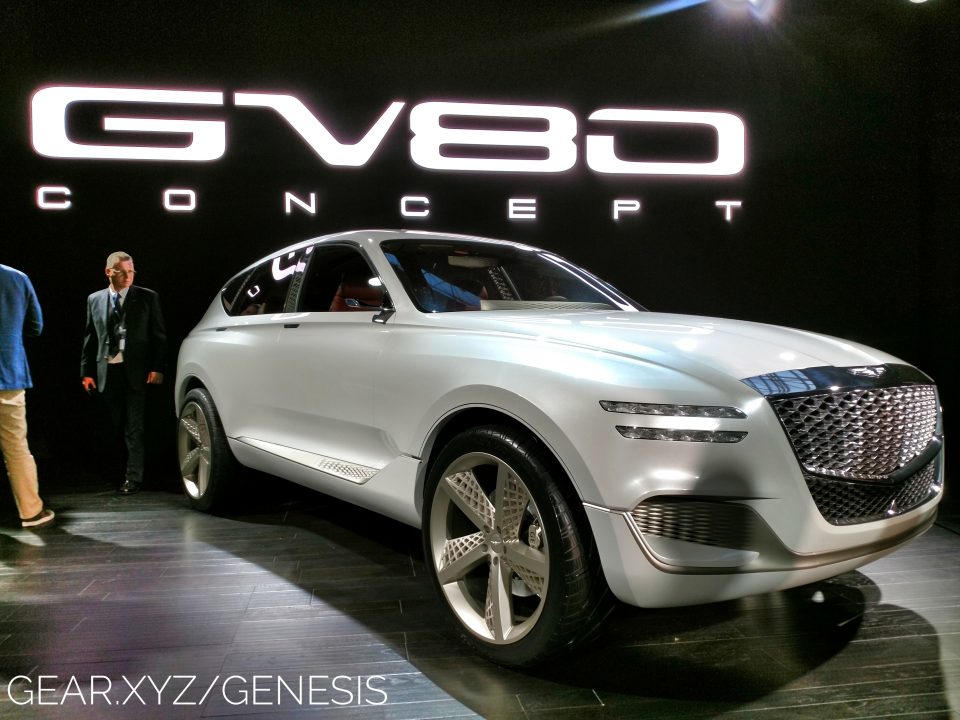 The Genesis GV80 certainly makes an impression, but there are next to no details about the vehicle’s potential drivetrain or any other features it might have to offer. The Concept is ostensibly motivated by a hydrogen fuel cell, but that’s a wrinkle that is extremely unlikely to make it into dealerships. Long enough to seat three rows, tall enough to be imposing, and unique enough to help Genesis continue to forge its new and separate identity, the GV80 Concept will most likely inspire a showroom partner by 2020. 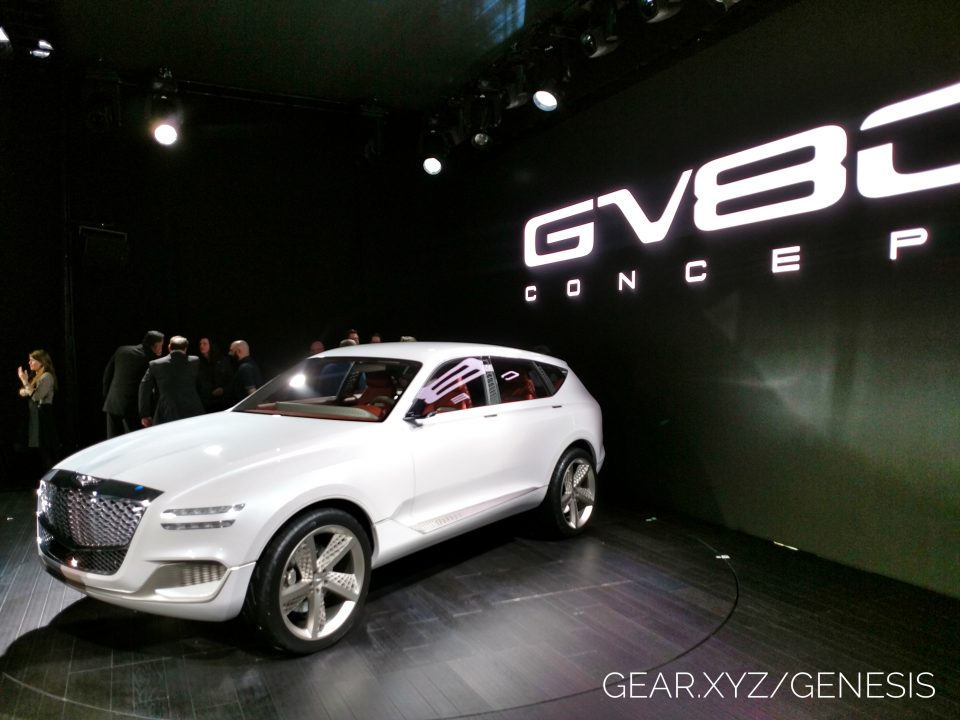