There’s no mistaking that the selling feature of foldable phones like the Galaxy Z Flip is, of course, their foldable screen. Their exorbitant price tags, however, might make many think they’re getting that on top of your usual premium flagship features. That may be true for things like processors and storage but something has to give somewhere. And when it comes to compromises, that one that almost always gets the short end of the stick is the front-facing camera.

Right off the bat, the specs for the Samsung Galaxy Z Flip’s selfie camera already sounds worrying. While the 10 megapixel sensor doesn’t exactly give the entire picture, the small f/2.4 aperture lens and lack of autofocus paint a rather dreary picture. A picture that almost translates literally to the selfies you’ll take with it.

That’s not to say that the Galaxy Z Flip’s front camera is terrible. Even DxOMark gives it a few points for accurate exposures and wide dynamic range in bright outdoor light. Indoors, however, can be a bit of a problem and bokehs have some artifacts along the edges. Long story short, it will have to make do when it’s the only selfie camera you have around. 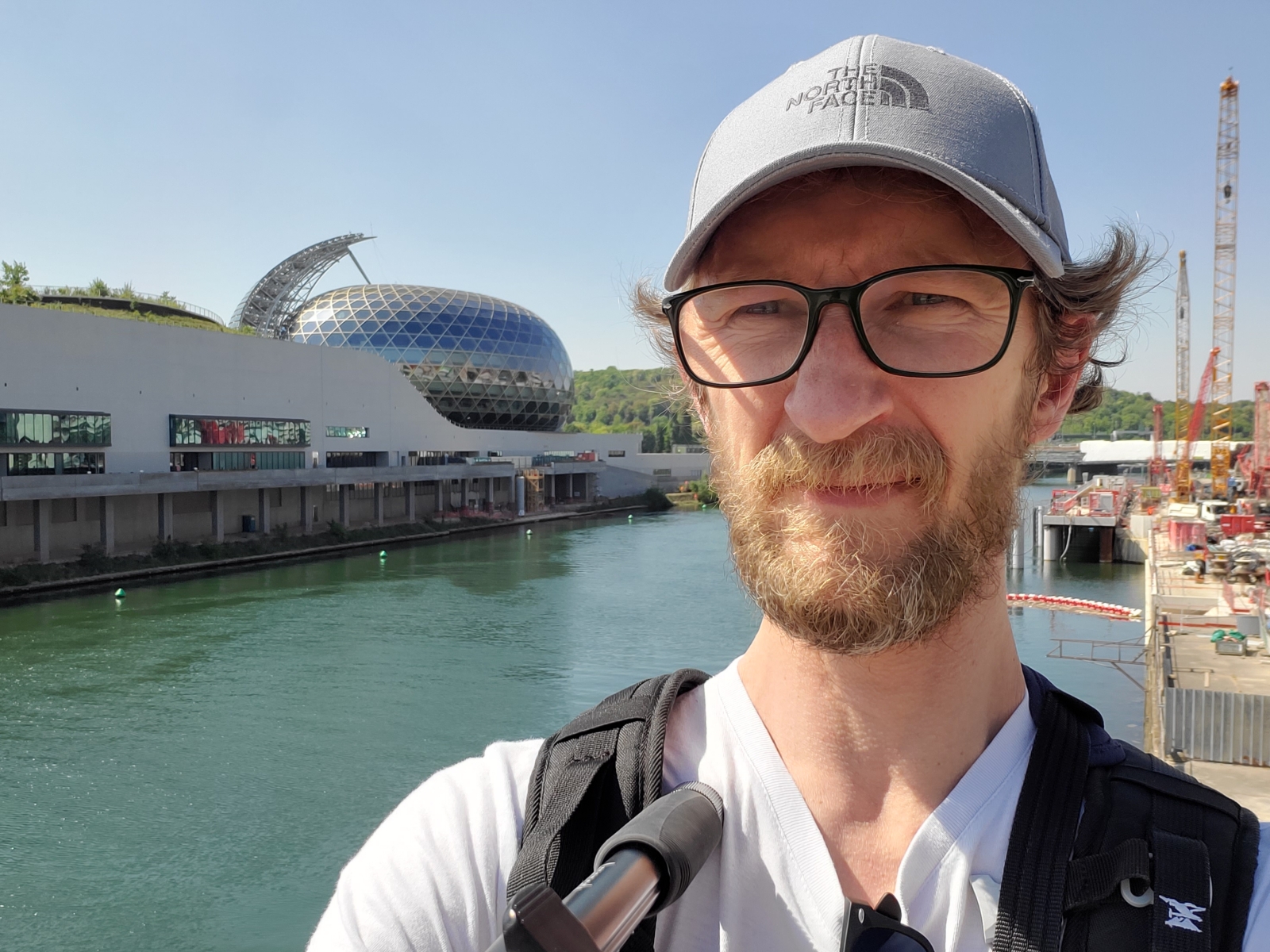 When it comes to video, the camera’s ability to record in 4K 30fps definitely comes as a plus when you live stream or do video chats a lot. You’ll want to do most of that outdoors or at least with sufficient lighting as the camera rates poorly when it comes to texture under low light.

The Galaxy Z Flip lands in the lower half of DxOMark’s selfie camera list, just as it landed somewhere in the same area when it comes to the main cameras. The pictures and videos it produced are OK if you’re satisfied with OK. Suffice it to say, we’re still far, far away from a phone that can offer foldable screens with great cameras at a reasonably affordable price tag.