Galaxy S22 and S22+ renders heap on the disappointment

Apple’s hardware event last week sparked some discussion and debate over the company’s perceived lack of innovation this year, but it might not be alone in that regard. At least based on the earliest leaks, Samsung’s next flagship smartphone might also fail expectations of a phenomenal upgrade to the Galaxy S family. While the Galaxy S22 Ultra does seem to fit the bill, rumors about the Galaxy S22 and Galaxy S22+ might cause some fans to worry, especially now that unofficial renders are confirming what could be a problem that might afflict the smartphone industry as a whole.

If the Galaxy S22 and Galaxy S22+ sounded more like the same old Samsung devices, for the most part, these 3D renders based on leaked information definitely don’t help its cause. Long story short, both phones will look exactly like their counterparts, sporting that same “Contour Cut Camera” design, which proved to be a rather divisive decision. For better or worse, many will probably be relieved that the “Infinity-O” punch-hole cutout has also remained, considering how Samsung’s first under-display camera received so much negative feedback. 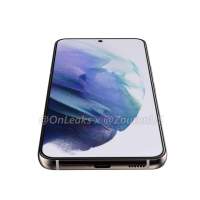 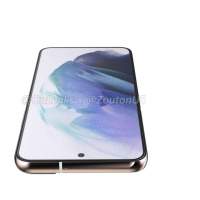 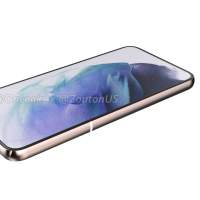 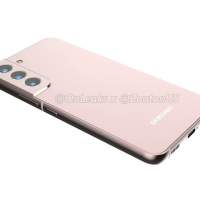 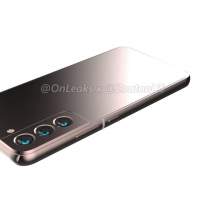 In other words, these confirm that both the Galaxy S22 and Galaxy S22+ will be smaller than their predecessors, resulting in smaller batteries as well. That’s not to say nothing will change in the two, and people can expect core upgrades when it comes to processing power. There will also be noticeable changes in the camera system, though it remains to be seen if the improvements will be clearly evident.

The iPhone 13 has been mocked by some quarters for the lack of impressive upgrades this year, and even the new Apple A15 Bionic was reported to have suffered from the development team’s “brain drain.” Based on the Galaxy S22 leaks, Samsung might also be suffering from running out of ideas to wow the crowd or unsettle them with unusual designs. After years of forcing spectacular launches for every generation, the major smartphone makers might be losing some momentum, and we might see a slower cadence of smartphone upgrades in the coming years.