While Samsung does offer its flagship phones in a variety of colors, it seems to have a preference for dark or muted tones. Yes, it did break the mold with a yellow color but that was for the Galaxy S10e only. Now it’s giving would-be owners of the more premium Galaxy S10 and Galaxy S10 phones a chance to have something a bit more eye-catching. Presuming they live in Switzerland, at least.

There are, of course, a variety of cases available for almost any phone. And considering how glass is slippery and prone to cracking, some advise putting a case or a skin on. There always some who prefer their phones to be the way they were meant to be and would very much prefer their phone came in the color they like.

If they like red, then they might be in for a treat. Samsung has officially launched a Cardinal Red color for both the Galaxy S10 and the Galaxy S10+. Strangely, nothing for the Galaxy S10e but, then again, it already has yellow. 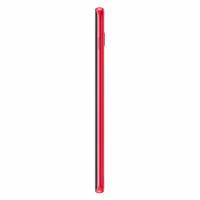 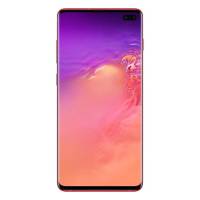 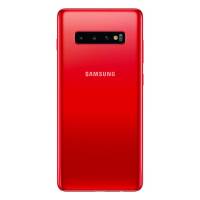 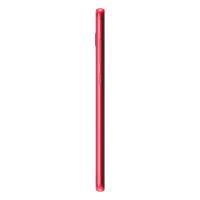 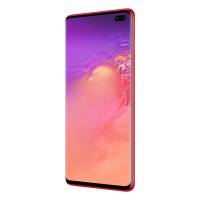 There are a few caveats to this new color though. First is that it seems to be available only in Switzerland at the moment. The second is that choosing red also locks you into the 8 GB RAM, 128 GB storage configuration. That’s pretty much the non-literal price you have to pay for an uncommon color.

The question now is whether Samsung plans on making it available in other markets beyond Switzerland. It does seem plausible that other European markets get the same special treatment but, considering how unexpected this new color was, it still remains to be seen.