Even before it’s officially launched, the Galaxy S10 is already earning mixed “reviews”. And we’re not just talking about controversial punch holes and in-screen fingerprint scanners here. The past few days have witnessed the appearance of benchmarks for both the Galaxy S10 as well as its processors, the Qualcomm Snapdragon 855 and Samsung Exynos 9820. The numbers vary depending on the source but one thing they all seem to have in common is that they fall below the iPhone XS and Apple’s A12 processor. As disappointing as that may sound for Android and Samsung fans, in the end, those benchmark scores really don’t matter.

There are many reasons why benchmarks should never be a factor in judging a smartphone’s quality, no matter how impressive or underwhelming the numbers are. Try as they might, benchmarks can only really approximate what how people use their phones. They can never accurately measure the exact experience users will have considering so many variables involved. Benchmark makers can’t even agree whether they’re testing for the theoretical maximum potential of hardware or something closer to real-world use.

That’s not to say benchmarks are completely pointless, even if cheaters do make them less credible. Like in any other industry, benchmarks serve as a starting point for comparison. They are, however, just that. Especially without an industry standard, there will never be a point that everyone can agree on how the comparison starts and where the discussions will go. 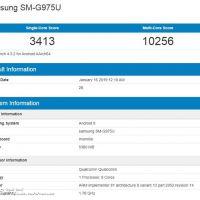 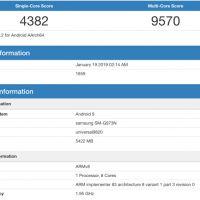 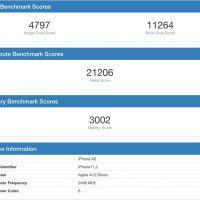 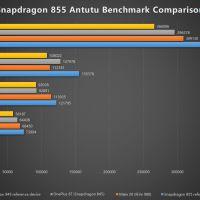 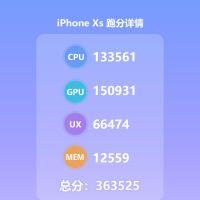 Benchmarks aside, individual hardware performance is still not a credible measure of end-user experience. Not unless the difference is as clear as night and day. Unlike PCs where such benchmarks are often cited, smartphones are made up of multiple components, not all of which come from the same vendor, any of which can affect performance. From battery life to cellular modem down to memory management, smartphones from different brands are so unique they might as well be different platforms.

Then there’s that “apples to oranges” comparison between the Samsung Galaxy S10 and the Apple iPhone XS. The end user experience between the Android and iOS couldn’t be more different that it’s impossible for benchmarks to even paint an accurate picture. The two mobile platforms handle apps and resources so differently to the point that an iPhone can keep running smoothly with half the memory of an Android phone from the same generation. It might be more fruitful, no pun intended, to compare Samsung and Huawei benchmarks, but then their custom Android software also gets in the way of a fair fight.

But will the Galaxy S10, and presumably other Qualcomm Snapdragon 855 phones, really be slower than the iPhone XS? That would really depend on using the same app, starting it at the same time, and using it in the exact same way. While some speed tests do exactly that, even the same app can be written differently and handled by the OS differently that it is, again, apples to oranges. Unless the person makes the very expensive decision to buy a Galaxy S10 and an iPhone XS, the truth is that they will be none the wiser which one runs which apps faster. 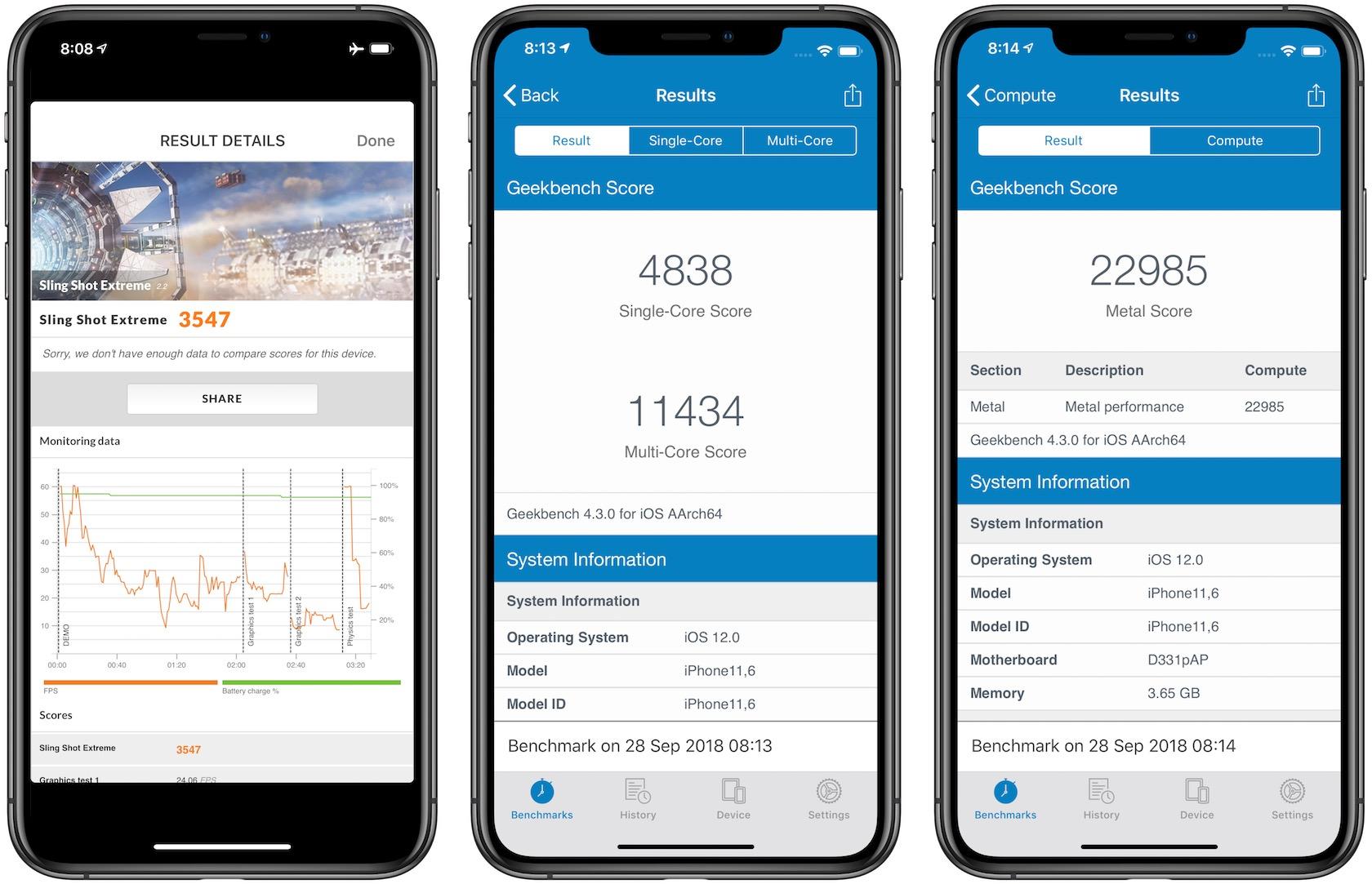 In the end, it will be the end user experience, not benchmarks, that really decides which phone is better. One user might find the iPhone XS snappier but still prefer Android’s way of doing things. Another could find the Galaxy S10 to have better performance in games but prefers a smartphone that can last a day or more.

With the prices of smartphones going up, consumers are less likely to pick a different phone than one they’re used to simply because one or two apps ran faster on those. Battery life, camera, app availability, and familiarity will be the factors to consider rather than numbers that mean almost nothing out in the real world.

Phone and silicon manufacturers, however, will continue citing benchmarks, not because they’re practically useful for end users but because they’re good marketing tools. Ironically, they could actually end up with eggs on their faces because of it – Because more than saying something about which phone is better, all these benchmarks prove is that a newcomer like Apple can run circles around veterans like Qualcomm, Samsung, or even Intel in just a few years’ time.