Some new pictures, a video and some details on the iris scanner claimed to be of the Galaxy Note 7 have turned up to shed more light on the coming smartphone. The video, which you can see at the bottom of this story, shows the iris scanner in action. I think maybe showing a video of a phone you are leaking with footage of your face unlocking the iris scanner isn’t the best way to stay anonymous, but it’s very nice to see how fast the scanner unlocks the phone.

Along with the new photos and video also comes some details on how well that iris scanner will perform, and there are a few limitations. Samsung says that your yes have to be at least 20cm away from the camera when using the feature to prevent unnamed harmful effects. You also shouldn’t allow the device to scan your baby’s eyes. That one seems like a no brainer, but you never know. It’s not clear exactly what age range they are talking about for babies, parents of toddlers might be disappointed if they are covered in the “baby” range. 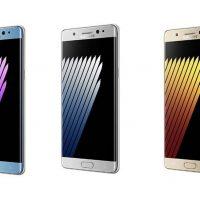 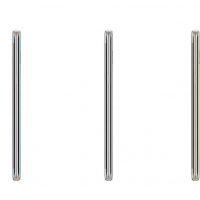 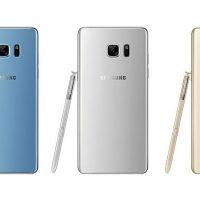 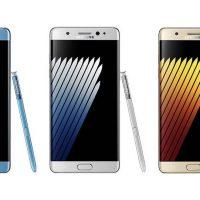 The biggest potential downside to using the iris scanner is for folks who use glasses or contacts. Samsung is reportedly warning these folks that the iris scanner might not work when glasses or contacts are in place. This isn’t such a big deal with glasses, but it is annoying nonetheless. However, it is a big deal for contact wearers, you can’t take those out when you want to log into your device.

The safe recommended distance for the iris scanner to work is 25-35cm from the eyes. The iris scanner also can’t be used in direct sunlight. With the number of people, out there who wear contacts and glasses, this limitation with the iris scanner might be a deal breaker for the smartphone.