Galaxy Note 20 is a missed opportunity

Samsung just dumped a number of new mobile products this week, all of them premium, which you can easily tell by their price tag. That Galaxy Note 20 Ultra alone carries some of the best specs you’ll see in the smartphone market, along with one of the highest prices as well. There is probably no doubt that these features, on their own, will deliver as advertised, perhaps save for the still questionable performance of Samsung’s camera systems, but smartphones and their specs cannot and do not exist in isolation. For all the high-end and exceptional features its boasts of, the Galaxy Note 20 and especially the Galaxy Note 20 Ultra might come off as a bit tone-deaf to the world they’ve been born into.

Beyond the four-digit figure

You will most likely hear about how the Galaxy Note 20’s prices, which start at $1,000 for the “Lite” base model, is an ill fit for these uncertain times. To be fair to Samsung, it couldn’t have predicted the arrival, explosion, and impact of the COVID-19 pandemic when it started the phablet’s development. In fact, it could have actually priced the phones higher, considering their higher specs, but it’s almost like a concession that it didn’t go overboard with the price tag. 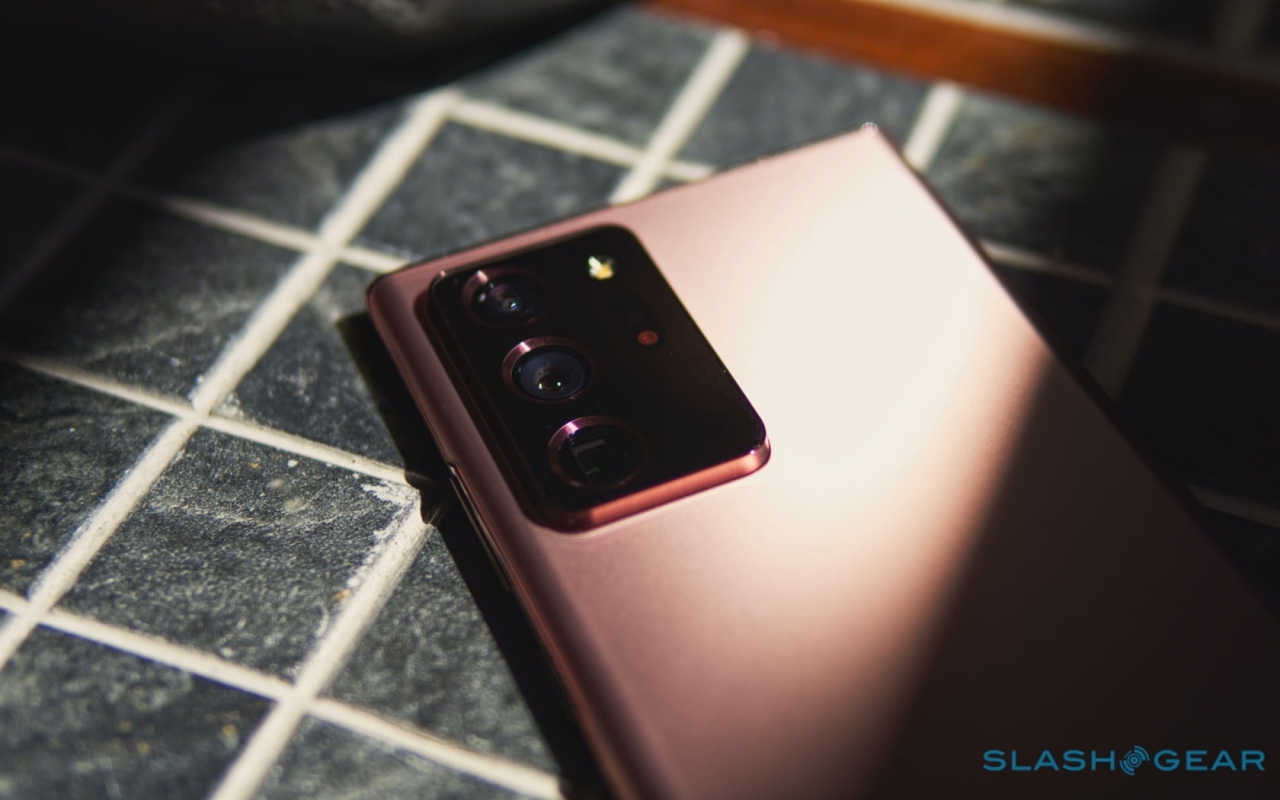 Still, it’s also hard to deny that Samsung may have already lost half the battle at this point. Disregarding the S Pen, which has and will always be a niche feature, and its new Microsoft-centric features, there are plenty of new phones that make a better case today thanks to their combination of features price. The OnePlus Nord and Google Pixel 4a come to mind but even Samsung’s own Galaxy A51 5G could steal a bit of the Galaxy Note 20’s market share.

There will always be those who will want to grab Samsung’s stylus-toting flagship precisely for that stylus. Unfortunately, even in that area the Galaxy Note 20 may have just failed to make a case. Samsung’s Galaxy Note line no longer even has the monopoly of the pen as the mid-range LG Velvet and the upcoming Microsoft Surface Duo serve to remind consumers.

The whole and the sum of its parts

The Galaxy Note 20 has great specs, a still to be proven improved camera system, and productivity features to address the “new normal” of work (which we’ll get to in a while). By themselves, those alone have the makings of a great top of the line smartphone, but everyone else will more or less have the same spec sheet this year. Samsung has reportedly been struggling to figure out the Galaxy Note’s place in its product line up and this year might be the year it may have missed the boat completely. 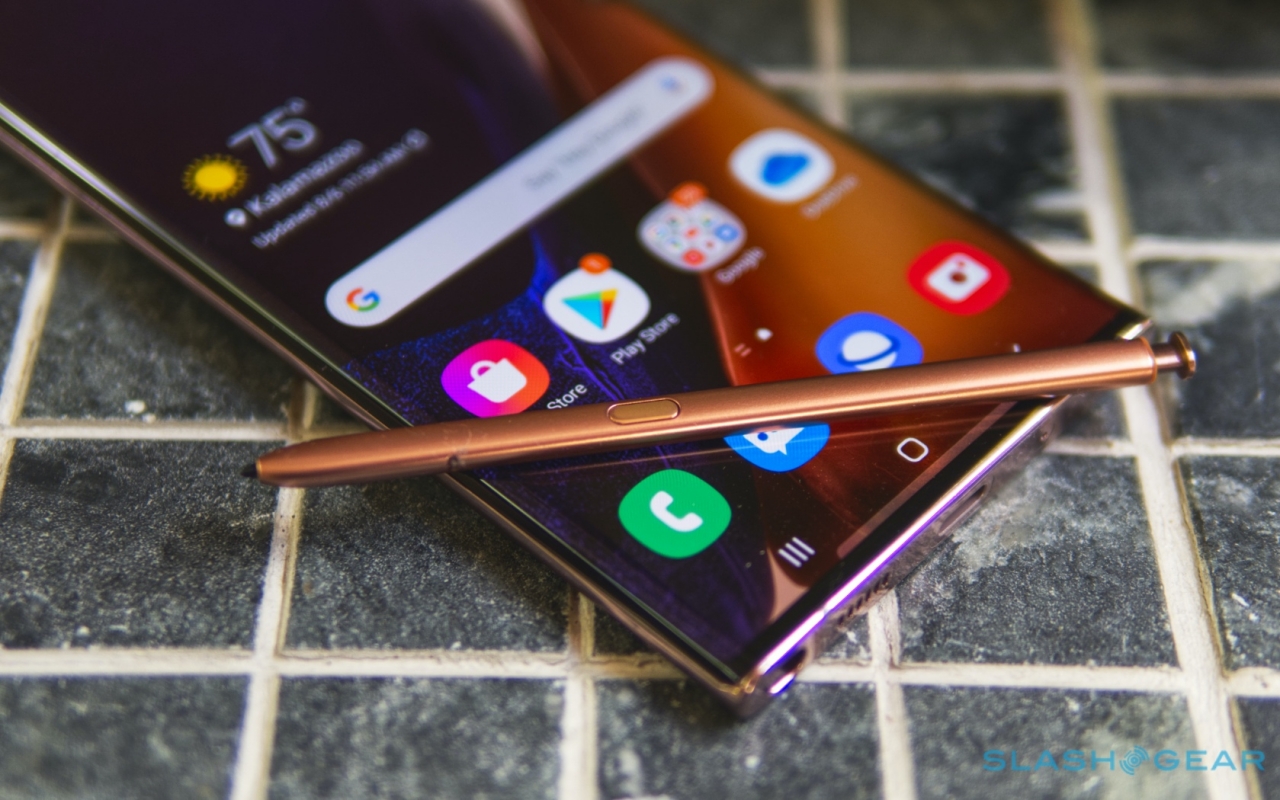 It’s not that the Galaxy Note 20 has no noteworthy features for the S Pen. Reducing latency down to 9ms is definitely welcome and syncing Samsung Notes with OneNote is a nice touch (we’ll get to that later, too). You can also control PowerPoint presentations like a Jedi, at least for the few who have the luxury of making a presentation at all. Save for a few refinements here and there, however, Samsung has introduced no compelling new feature that would make anyone, especially those who have never owned a Galaxy Note before, want to part ways with their hard-earned $1,300 for one.

In fact, it almost seems like Samsung designed the Galaxy Note 20 Ultra, in particular, not to be touched by the S Pen’s tip. S Pen users have long decried the curved edges of the newer Galaxy Notes’ screens and when Samsung finally does bring that back, it does so only in a watered-down but still pricey model. And good luck trying to write or draw on that otherwise gorgeous screen without it wobbling on a desk, courtesy of that obnoxiously large camera bump.

To its credit, Samsung’s presentation does touch on something that has become more important to all people these days, working from home and being stuck at home. Samsung’s partnership with Microsoft has earned it some special treatment with regards to integration with the latter’s Windows operating system, Office suite, and even the upcoming Xbox Games Pass Ultimate game streaming service. It’s a match made in heaven, so to speak, but it’s not a monogamous relationship by any means. 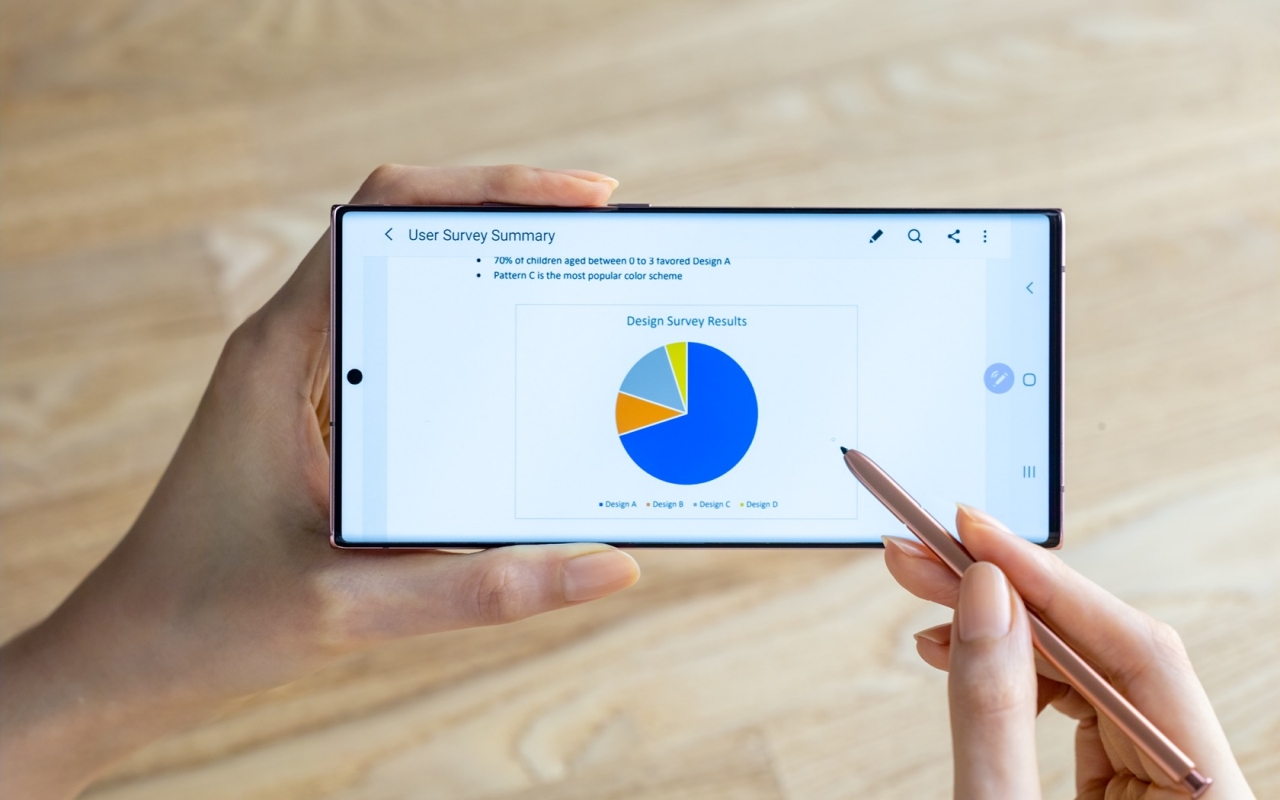 Samsung won’t be able to claim a monopoly on those features for long as Microsoft can’t afford to alienate other smartphone users, both Android and iOS. Deeper integration with Windows will come to these phones sooner rather than later as Microsoft also tries to lure in the new at-home workforce. That leaves the Galaxy Note 20 with less leverage other than the S Pen and the even more niche wireless DeX and, as we’ve seen earlier, there’s not much there this year to begin with.

The Galaxy Note line has always showcased the best of Samsung’s specs and features and the Galaxy Note 20 definitely checks all the boxes. Consumers these days, however, have been forced to look beyond the marketing and weigh the price more heavily because of present circumstances. They now search for meaning as much as affordability and the Galaxy Note 20 may not meet those marks. 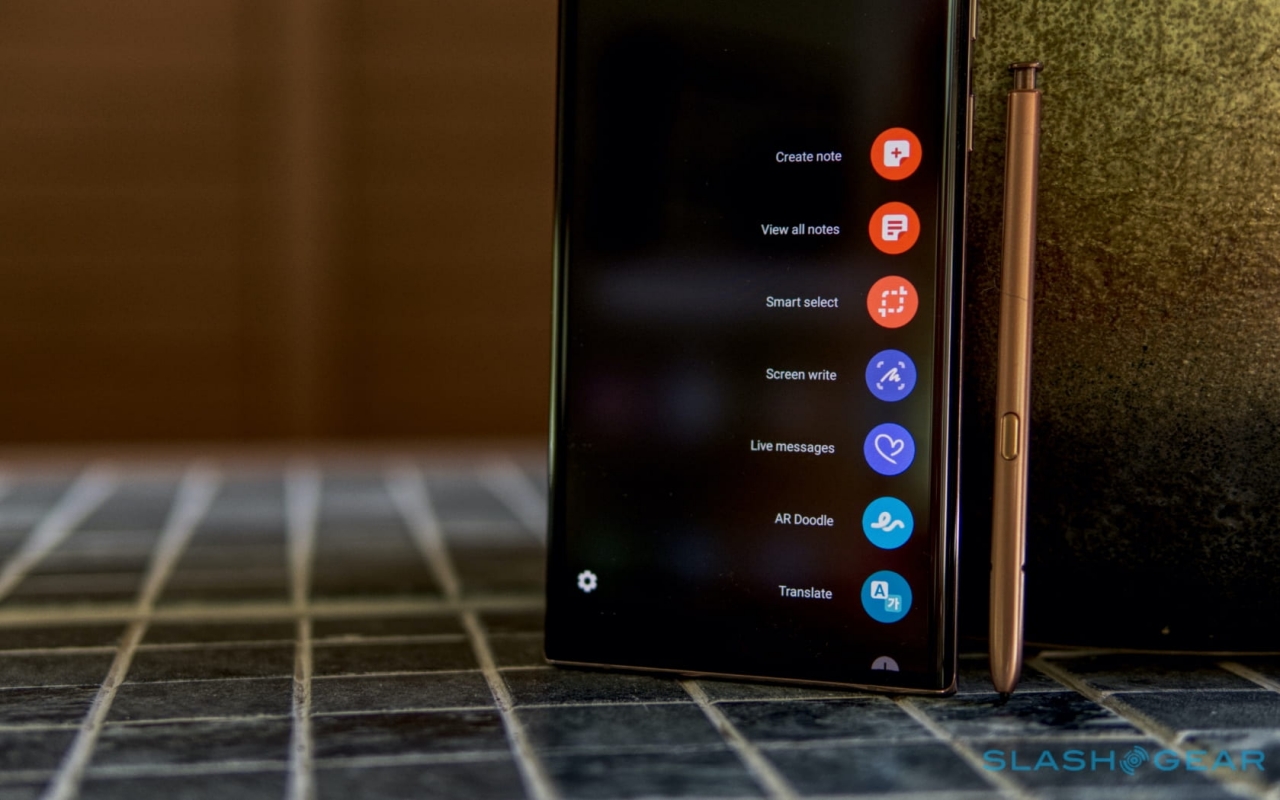 Samsung could have focused on how the Galaxy Note 20 and its S Pen could bring not just productivity but also creativity and delight. It could have spun a story of how the thin stick could unleash whole new worlds even while you’re stuck at home. It could have tapped more developers and companies to craft the apps and experiences that would make people want to rush out and grab one despite the financial hit they’ll take. Unfortunately, the Galaxy Note 20 is none of those.