In the fashion world, the old becoming new again is, well, nothing new and it seems that Samsung is doing the same for mobile. Smartphones have become so common and so universal that almost everyone below 50 have few problems acclimating to the device for the first time. The Galaxy Fold, however, is so novel and strange that Samsung has released not just a video on how to take care of the device but, now, even how to use it in the first place.

Rather than waste paper to ship a long pamphlet on each device, Samsung expects that Galaxy Fold owners are savvy enough to navigate the Web and find its new guide on how to use the Galaxy Fold. It’s not a full-blown manual but when was the last time you saw a phone manufacturer publish such a how to use guide that isn’t a manual? 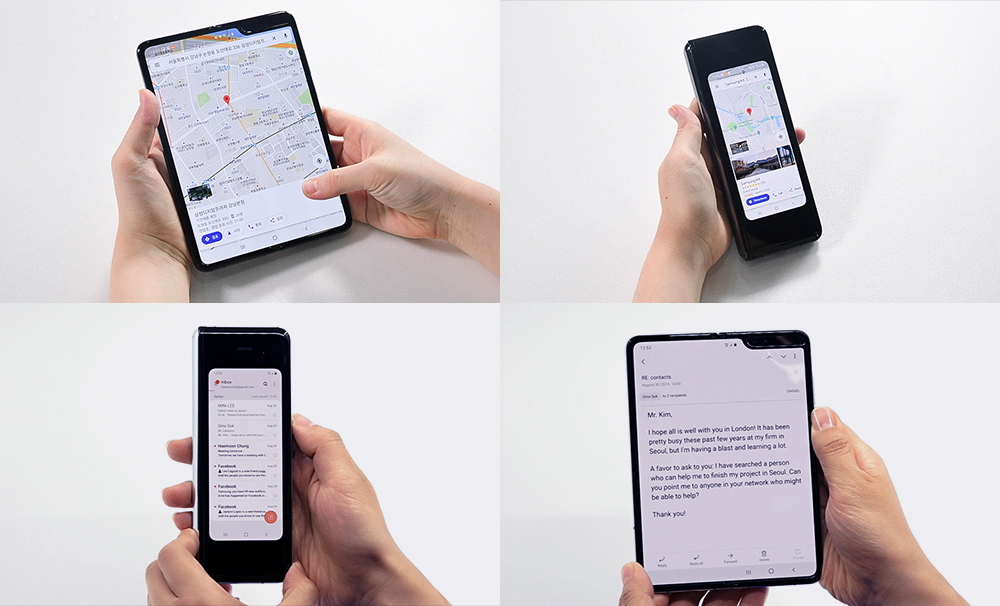 This guide comes on the heels of a video that also informs users on how to take care of their new phones, again something not seen in recent years. Then again, the Galaxy Fold is also perhaps the most fragile phone in recent years as well.

This “how to use guide” explains the device’s multi-window capabilities, which can support up to three split screens and five floating windows for a total of 8 simultaneous apps. There’s also the App Continuity that lets users switch seamlessly between the large main screen and the small external screen, provided the app supports Android 10’s new APIs. It is admittedly an innovative and novel user experience that few will be able to get their hands on because of price, availability, and doubts over its durability.