After months of delays, speculation, and even rumors of a cancellation, Samsung is finally launching the Galaxy Fold once more. Not today, mind, you’ll have to wait a bit depending on where you’re located. The point is that, at least as far as Samsung is concerned, it’s full steam ahead towards full retail availability. No more beta testing by influencers. The Galaxy Fold is here but whether it will survive is the question everyone will be on the lookout for in the coming weeks.

Samsung isn’t pre-releasing the Galaxy Fold to personalities that will take it for a spin this time. It’s announcing that, starting this Friday, which nicely coincides with IFA 2019, the foldable phone will be available for purchase, at least in South Korea. Other markets like France, Germany, Singapore, the UK, and, of course, the US will follow soon. Samsung just didn’t say when. 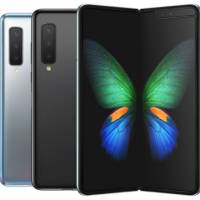 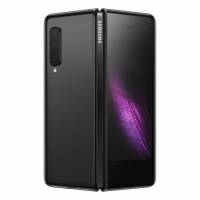 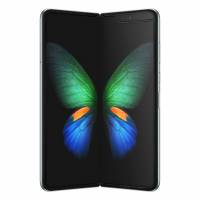 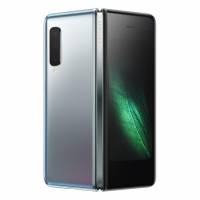 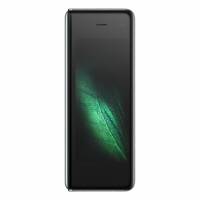 On the inside, the specs haven’t changed much. No cheaper 256 GB version as earlier rumored. Samsung does talk about the 5G option, though, which will carry a slightly smaller battery inside. Other than that, both models are nearly identical but the 5G Galaxy Fold will only be available in an even smaller number of markets.

The changes Samsung made in refining (read: fixing) the Galaxy Fold is mostly on the outside as well as the structural design of the phone. It also mentions refining the user experience, though the examples it gave are exactly the same ones it showed off months ago. All of these improvements, from durability to the software, can only be seen when the phone actually lands on users’ hands.

What Samsung hasn’t yet revealed is the final price tag for the Galaxy Fold, though that should arrive on September 6. Curiously, it also mentions only the Cosmos Black and Space Silver color options, with the Blue and Gold combo seemingly missing. The Galaxy Fold is also expected to be in limited supply, which probably boosts its luxurious and exclusive status. Whether it will stand the test of real-world use, stay tuned to find out.