Galaxy Fold 2 renders could get your hopes up too high

Samsung’s second foldable phone may be better than its first in some ways but the Galaxy Z Flip may not have fit what people imagined as a “true” foldable phone. The form factor of the Galaxy Fold was more in line with the idea that Samsung sold to people years ago. That will get its own proper sequel, for now called the Galaxy Fold 2, and the first round of leaks about its possible appearance might look too good to be true.

The Galaxy Fold was monumental and historic but it was very far from perfect. The specs might have been on par with high-end flagships but, even disregarding the price tag and durability concerns, it still has a few usability problems that Samsung may be addressing in the Galaxy Fold 2. That is if these renders are even close to the final product. 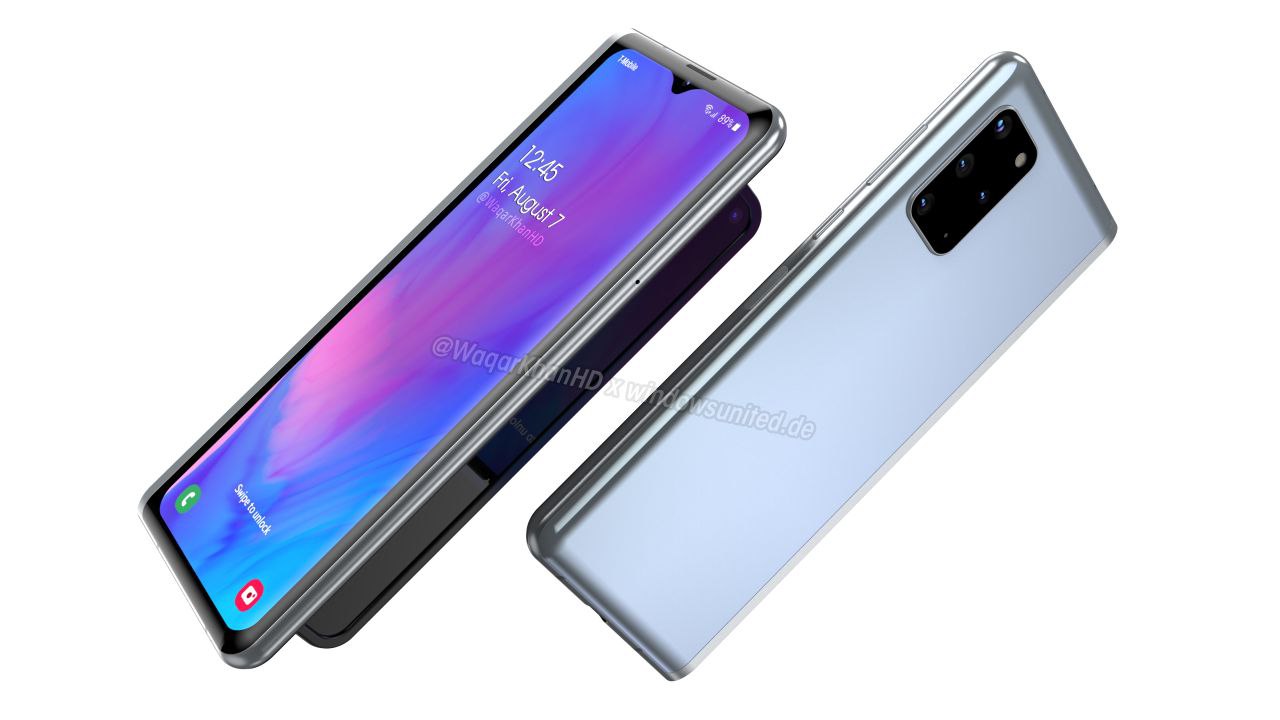 The most telling change on the outside is the phone’s second screen. The original uses up only a small and very narrow part of an already narrow surface but these renders make it cover the entire external half of the phone. It even has an Infinity-V waterdrop notch to let you take selfies and live stream without opening it up. There are also five cameras on its back, one of which might even be the same 108MP ISOCELL Bright HM1 on the Galaxy S20 Ultra with its 100x Space Zoom.

The main attraction inside has also changed but not as much. There is now an Infinity-O punch-hole cutout in the upper right corner instead of the previous large notch. Going by these renders, it might even support a Wacom-powered S Pen stylus. 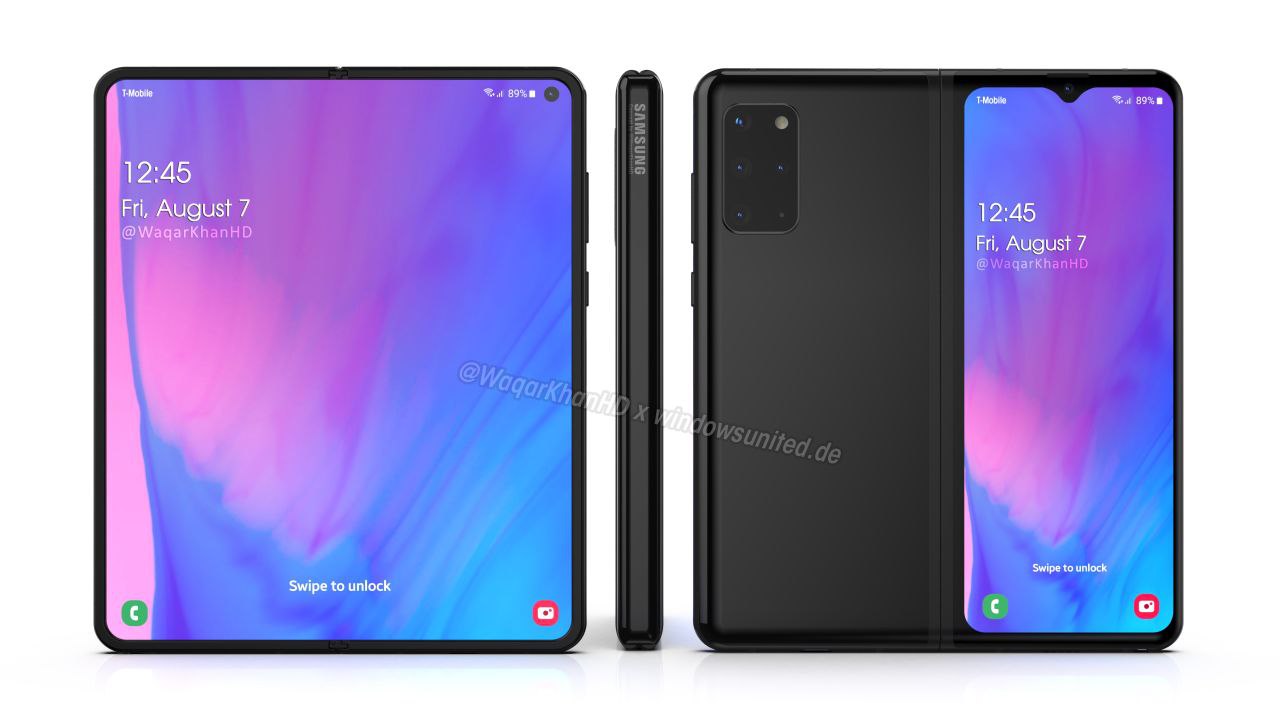 Of course, much of WindowsUnited’s data for these renders come from unofficial sources, including rumors and even design patents. As such, they might represent more a laundry list of what people wish the Galaxy Fold 2 would be, regardless of whether Samsung could pull it off in the first place.