Last month, Samsung announced its most powerful Galaxy devices, which, unsurprisingly, were all Windows-powered laptops. This was followed by the almost silent debut of the Galaxy Chromebook Go, Windows laptops powered by Qualcomm’s Snapdragon Compute processors. It appears that Samsung isn’t done yet with the laptop form factor but has gone from almost silent to completely silent about the Galaxy Chromebook Go. This time, it comes as a very traditional Chromebook that will most likely put its price tag and optional LTE connectivity as its selling points.

Samsung is no stranger to Chromebooks, of course, and has launched many models, most of them leaning towards the more premium end of the spectrum. Even the most recent Galaxy Chromebook 2 easily started at $549. Given the name and the mixed specs of this Galaxy Chromebook Go, it would be shocking if it turned out to be more expensive. 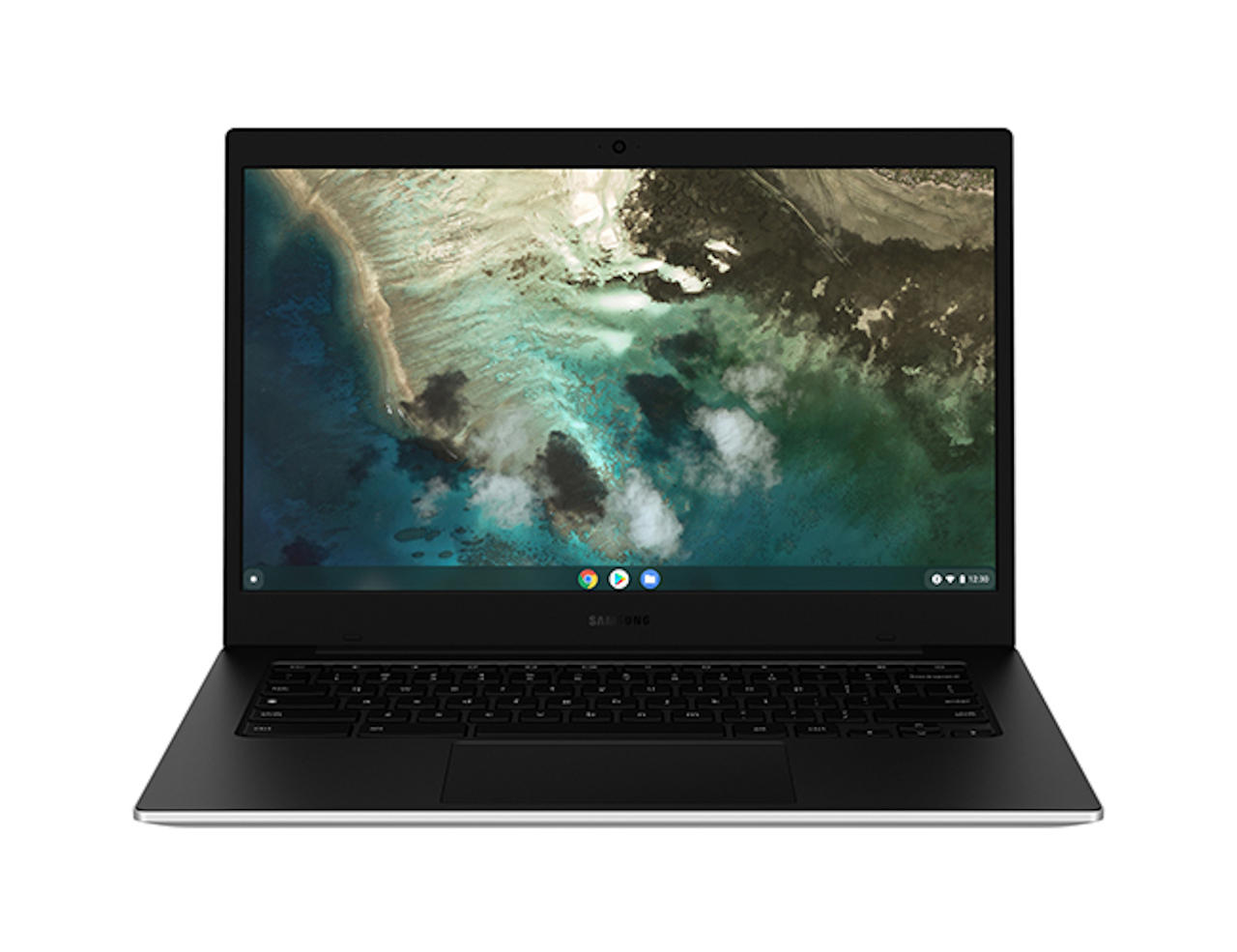 Despite how Samsung might try to sell the idea, the Galaxy Chromebook Go is unabashedly entry-level when it comes to the specs. The 14-inch screen, although large, maxes out at 1366×768 pixels, and its storage capacity starts at 32GB all the way up to 128GB, all eMMC, of course. Nevertheless, the design at least looks contemporary, and it also includes a 720p webcam for video conferencing. 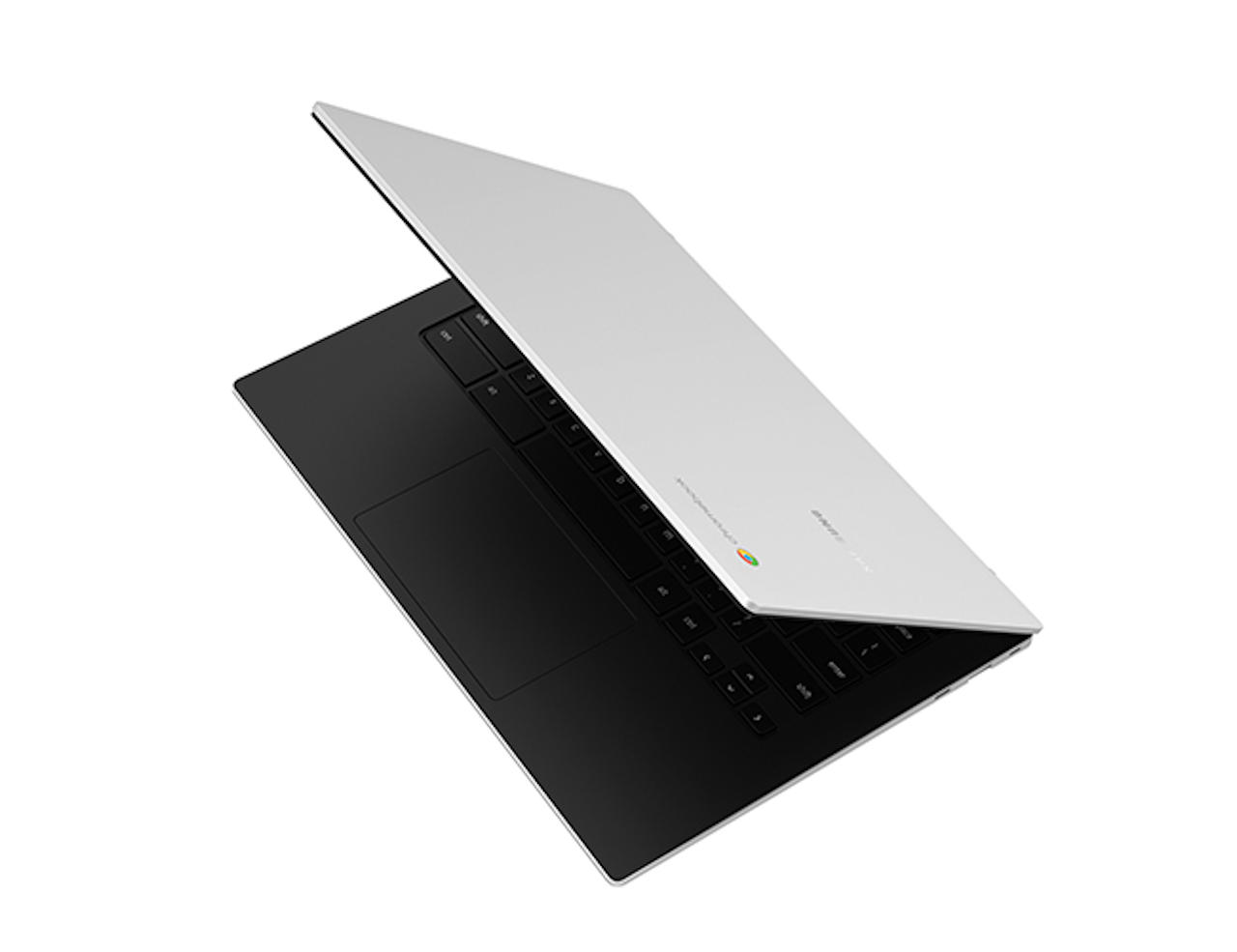 The Samsung Galaxy Chromebook Go just popped up out of the blue on the company’s website, without any announcement or even availability details. That’s not unusual for what the company would deem to be less eye-catching to consumers, but Chromebook fans might still be hoping for some good news soon regarding pricing options.