It’s almost unfair to announce other phones at the same time you announce a flagship device. That’s why some companies prefer to delay or advance other product announcements while their rivals also try to steer clear. Samsung just revealed the much-leaked Galaxy A80, previously thought to be the Galaxy A90, which is almost premium in terms of novelty and oddity. Because of that, it’s almost too easy to forget that it also announced other members of the Galaxy A series, including the smaller Galaxy A20e and the Galaxy A40.

Samsung actually announced the Galaxy A20 last month and was your typical entry-level smartphone. It ran on a relatively unknown “Lassen-P+” octa-core processor and had 3 GB of RAM and 32 GB of storage. It also had dual cameras, a bonus for an entry-level phone like this, with a 13 megapixel sensor and a 5 megapixel depth camera.

So what’s with the “e” in the Galaxy A20e? It seems that letter is Samsung’s new suffix for smaller versions of the same model. Unlike the Galaxy A20’s 6.4-inch screen, the Galaxy A20e gets a 5.8-inch panel which translates to a higher DPI. In all other aspects, it’s exactly the same, down to the Infinity-V notch.

The Galaxy A40 is a bit of a step up but was also announced last month for other markets. Powered by an octa-core chip, the 5.9-inch phone sports an Infinity-U cutout, 4 GB of RAM, and 64 GB of internal storage. It defining feature is its 25 megapixel fixed-focus front camera, while the back get gets a 16 MP and 5 MP duo. 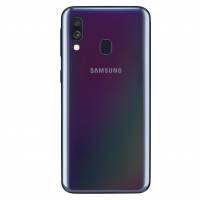 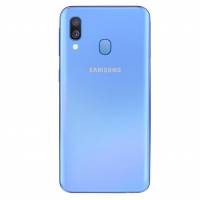 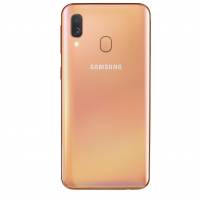 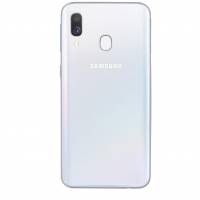 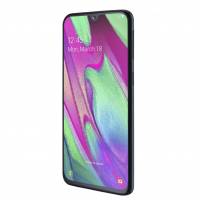 The Galaxy A20e and Galaxy A40 are heading to Europe, though no availability details have been given yet. There’s also no word on availability in the US but the Galaxy A30 did make a surprise appearance, so it’s within the realm of possibility.