The European Space Agency last week launched Gaia, a star-charting satellite that will repeatedly survey a billion stars over the course of five years. It is en route to a virtual orbit point called “L2”, 1.5 million km further from the sun than the planet Earth orbits. It will measure the position, brightness, temperature and chemical composition of each star 70 times.

Gaia is a huge project. Its eventual 1 petabyte, or 1 million gigabytes, of data will be sent to more than 400 scientists working collectively across Europe under the name “Gaia Data Processing and Analysis Consortium”. 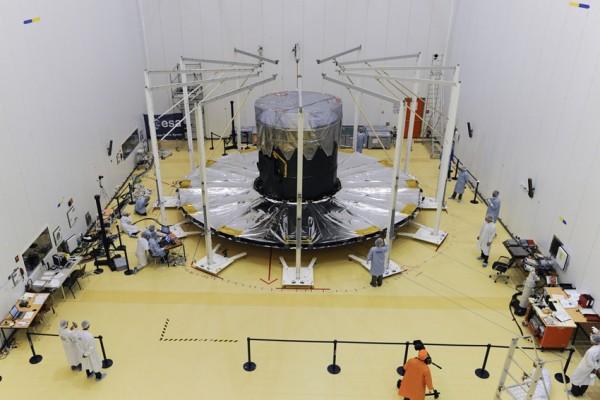 The ESA is billing Gaia as the “next generation” of star charting missions. The space agency’s “Hipparcos” satellite — named for the Greek astronomer Hipparchus, who charted 1,000 stars with his naked eyes and geometry alone — launched in 1989 with a similar mission to that of Gaia, but the technical limitations were of course much stricter than they are today. Gaia will survey 10,000 times as many stars as Hipparcos did, which logged 120,000 stars. And Gaia’s image resolution is 40 times as sharp. Artist’s rendering below. 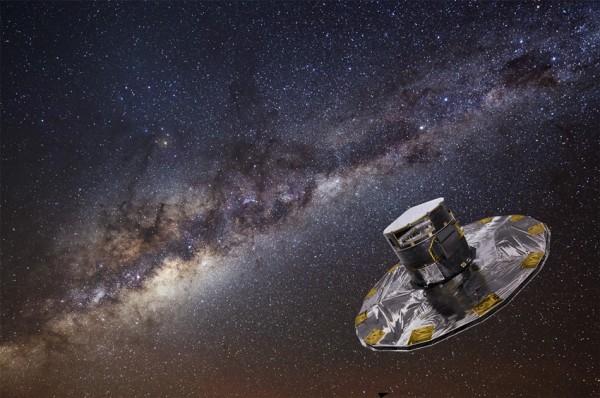 The satellite will ultimately reveal the positions and physical properties of a whopping 1% of the stars in the galaxy — a seemingly humble percentage, but an impressive number nonetheless. It is expected to detect new asteroids in our solar system, new exoplanets and other bodies. It will more precisely locate and analyze bodies we already know about, and give new insights into where our galaxy came from and where it is going.

Its precision will be made possible through its “sunshield”, which both powers the instruments and blocks heat and light from the sun and the Earth. 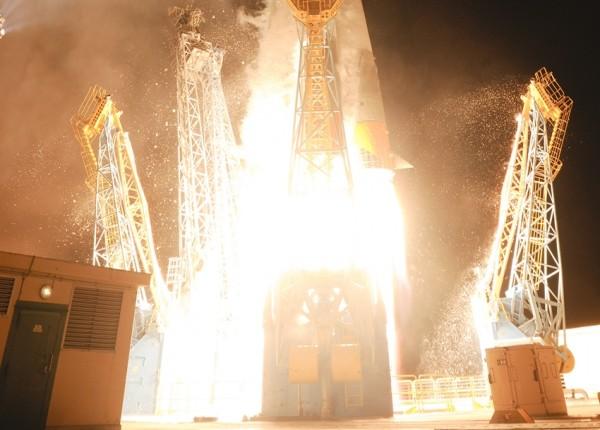 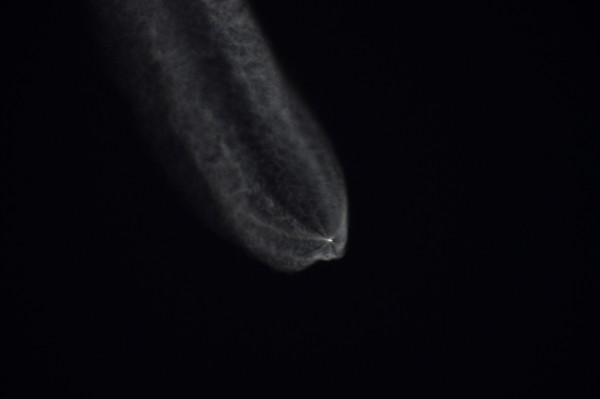 Over the next four months Gaia will travel to L2, all the while firing up more systems and being monitored and communicated with from Earth. The five-year survey begins after that.