It’s fun to think of what the future holds, especially in tech. Presuming you don’t have apocalyptic visions or homicidal computers in your mind. But technology, unlike fiction, doesn’t just spring up out of ideas and minds fully-formed and ready to use. They will always have roots in reality and history. Here are just some of the cool things we expect to see in the future, both near and not so near, based on what’s already in development today.

This one is almost too easy and too near. Samsung might have one by next year, or a least a prototype by the end of this year. But the foldable phones and tablets we’re expecting in the next two or three years won’t exactly be what we may have imagined due to limits of design, engineering, and manufacturing. But once we’ve gone past the hurdles of rigid electronics, or at least find ways to cheat our way out of them, we can start seeing mobile devices that can fold, bend, or roll, like a phone that turns into a bangle. 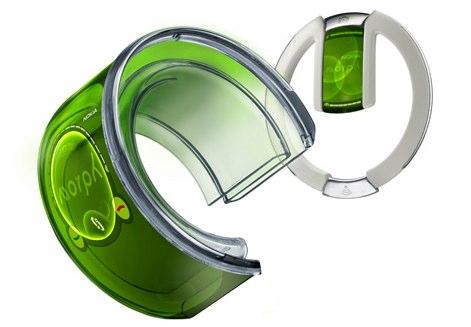 No, not just smartwatches, but those can be included as well. We’re talking here about technology you can literally wear. There’s already Google’s odd and practically useless Jacquard Levi’s jacket. While the implementation might almost be ridiculous, the idea isn’t. Our clothes will soon include sensors and other hopefully washable electronics that can, at the very least, monitor our bodies and alert us to any potential problems before they erupt. And then there are “wearables” like contact lenses that in the near future, could monitor our health as well. And in the distant future, they can probably give us enhanced and augmented vision, too.

OK, this is already in testing, but we still haven’t seen the swarm of drones, from Amazon, Google, and competitors, going from truck or warehouse to your doorstep to deliver your orders. Safety regulations will probably require these drones to be small, which would limit what they can deliver. So, yeah, you’ll probably still do your groceries the old-fashioned way. But you won’t have to drive to the supermarket in case you do. 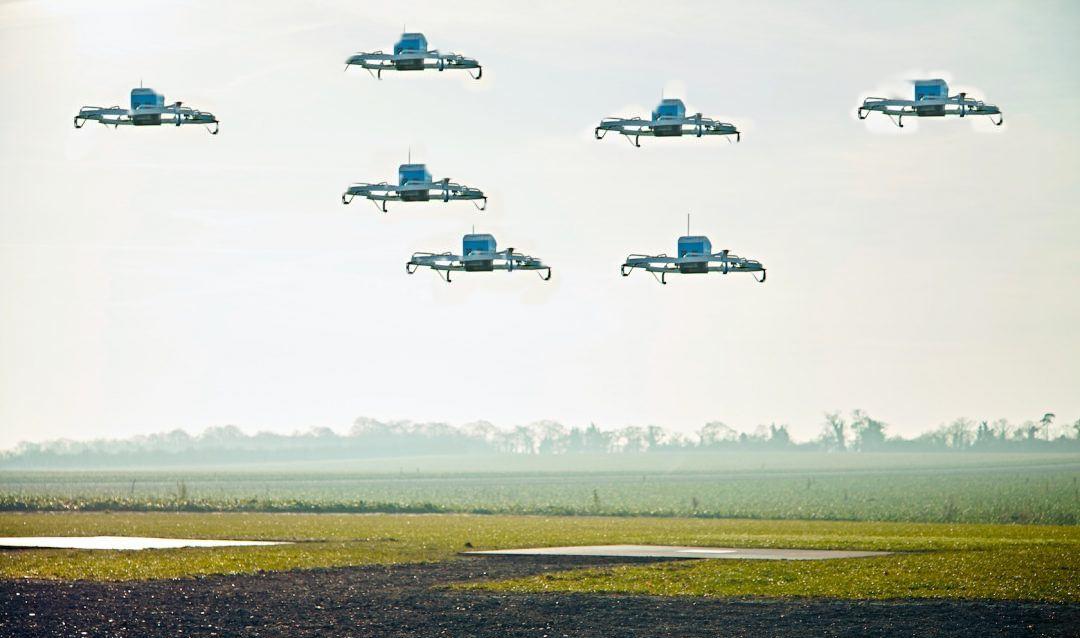 This is also something under development already but the reason why it will take years to come to fruition is less about the technology itself but more on safety regulations and precautions. But there’s also the fact that we haven’t yet reached level 5 autonomy as far as cars are concerned. But at the rate car makers are pushing the technology, that’s not going to take too long. But self-driving cars are one thing. Self-driving ride-sharing electric vehicles are another. smart EQ vision fortwo’s concept revolves around reducing traffic congestion by not only sharing your ride with another passenger but also kicking out the human driver to have just enough room for two. 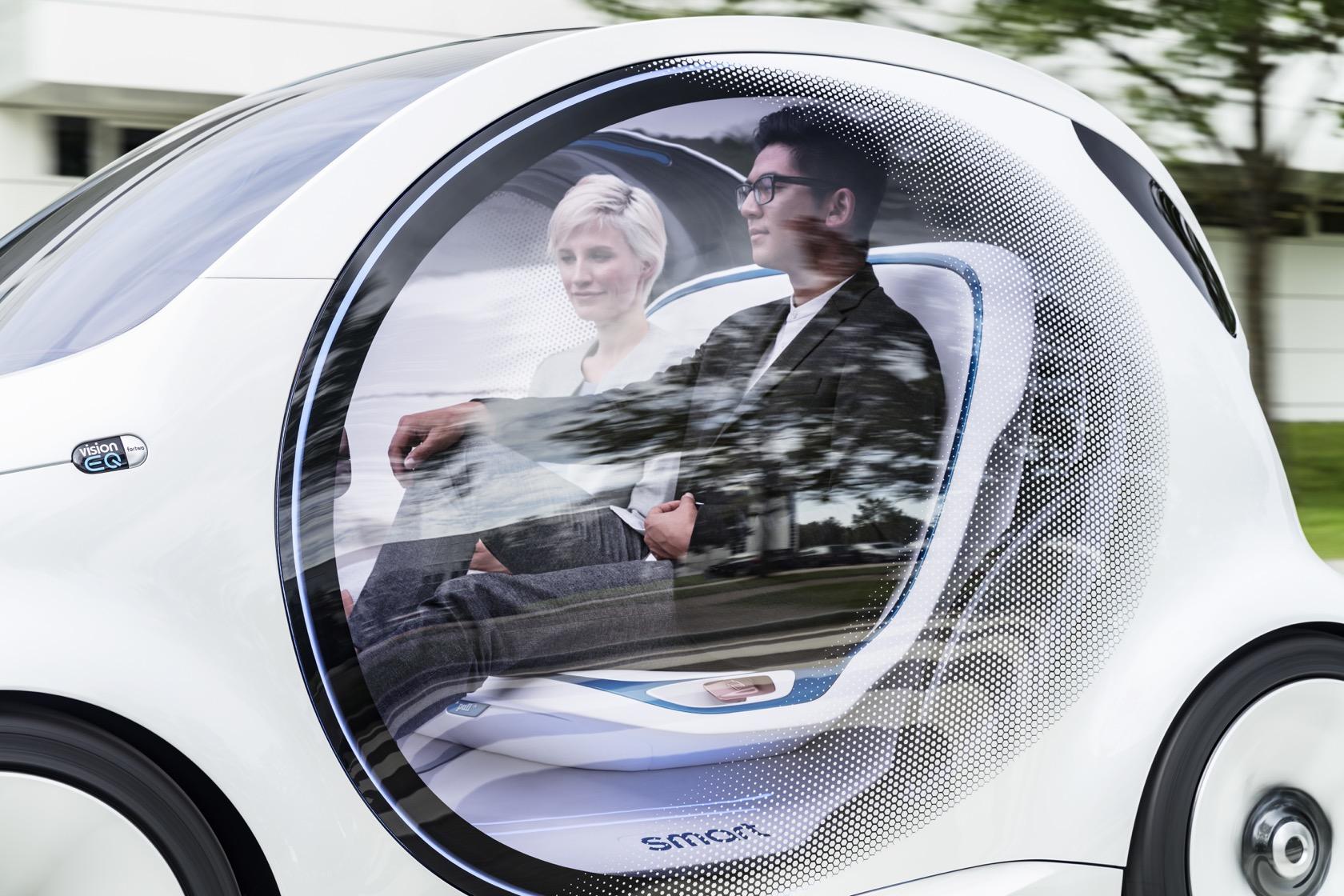 Wireless charging as we know it today isn’t exactly that more convenient than the age-old wired methods. It has some advantages but plenty of drawbacks as well. Much of it is because of the power output and the safety concerns around it. But there are already work being done to make it both safe and useful to charge almost from the air. So next time you will won’t need to fumble for a cable or try to align your phone. It could be charging even while you’re using it from your couch. 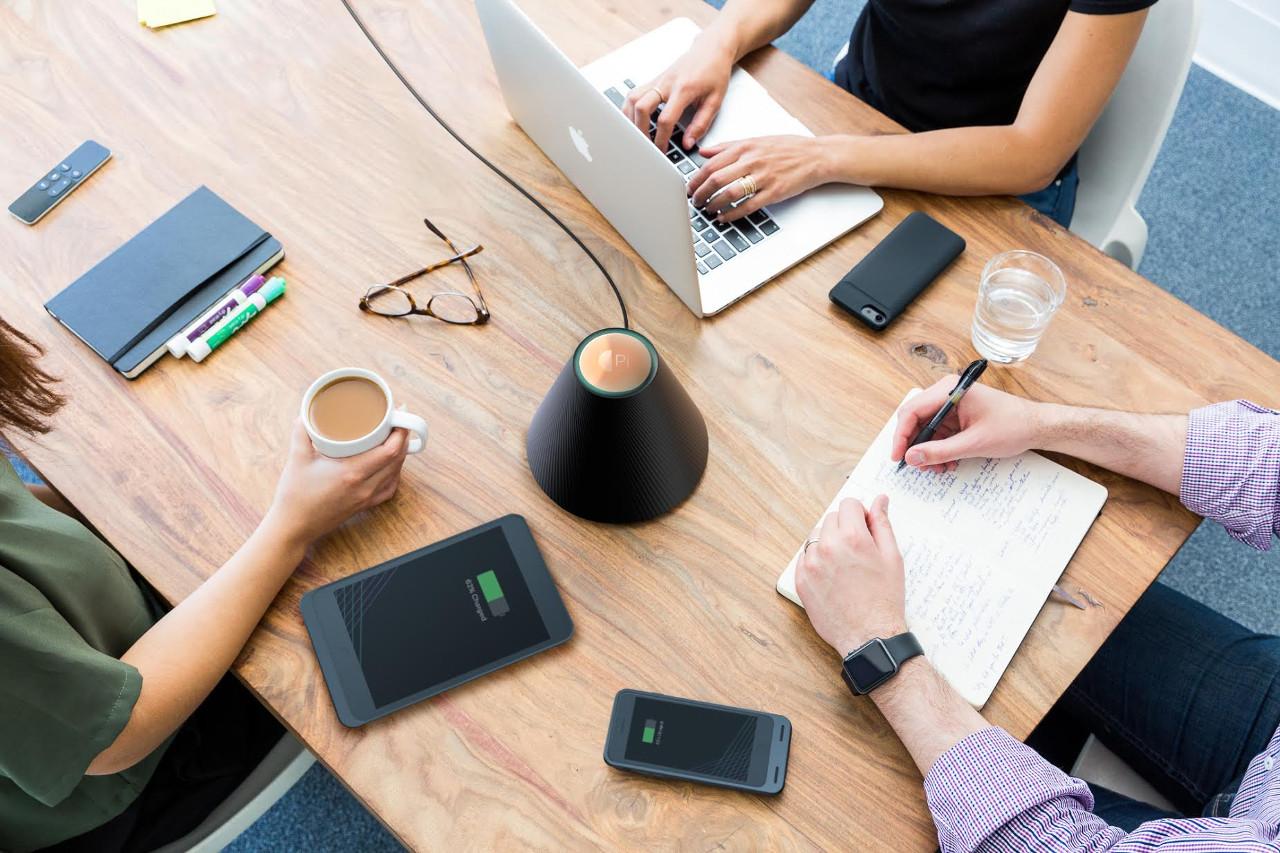 There are a lot of talk about how AI and robots will take over our jobs, our lives, or the world itself but what if they took over our toys and favorite things instead? No, not in a totally horrifying way, though, admittedly, some implementations might come out creepy. What if AI, instead, offered emotional answers rather than just factual ones. What if you can unload your feelings on your digital companion and it will sooth and comfort you? OK, that might not exactly be possible yet, but the next step and recognizing our facial expressions is mapping them to emotions. And while it will be a long while before these AI can have enough intelligence to know the appropriate responses, they can attempt to cheer you up with music, emojis, or jokes.

These aren’t yet the nanobots that can rewrite and corrupt your DNA. These will be just tiny, motor-less and physics-driven robots that can give doctors a hand when dealing with the microscopic problems in our bodies. Already there are pills that enclose tiny sensors that physicians can follow it through areas where even the most hi-tech instruments can’t safely go. And there are already roboticists working on tiny robots that can move, especially through viscous liquid, with no motors and no batteries. 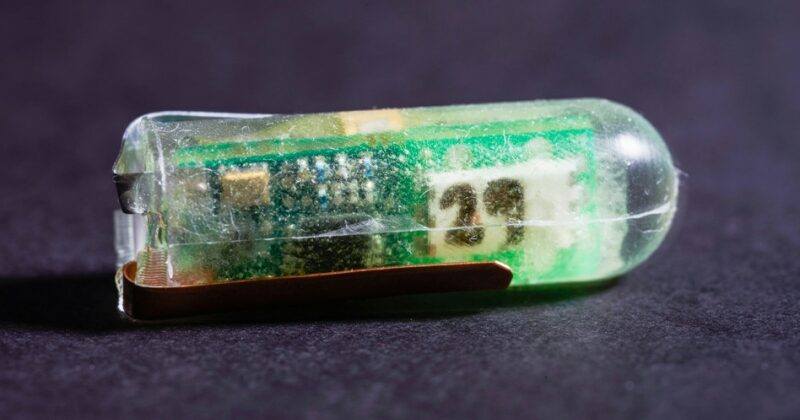 Ever since the film came out, Minority Report has become the standard by which futuristic user interfaces are measured against. We’re nearing that point, almost. Mixed reality is slowly maturing to the point that we won’t just be limited to entertainment and demos. Input is still a big puzzle to solve, but gloves can be a stop-gap solution while proper finger and hand recognition is still being developed. 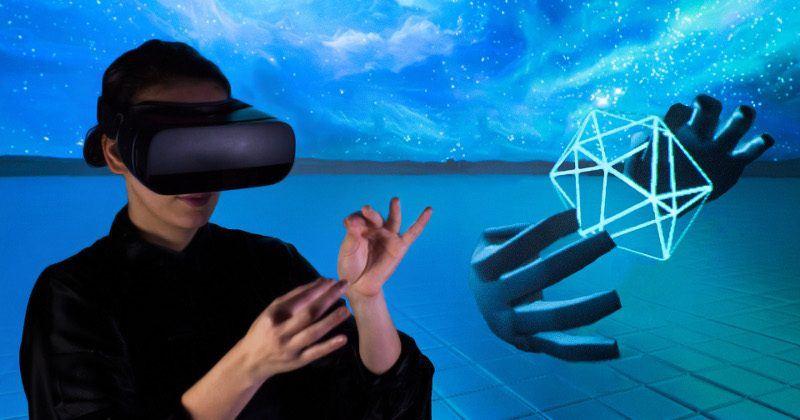 You can 3D print almost anything these days. Yes, even food. While it might not yet be possible to 3D print more liquid edible substances, the replicators of Star Trek fame aren’t just science fiction anymore. Of course, 3D printers are still expensive, especially for consumer use. And they’re still very slow. But that’s why these are technologies yet to come. But they have one foot out the door already.

Space tourism and beyond

Everyone has their eyes on the stars these days. We might really soon need a special military force to protect our outer space investments. Space X launches and landings have become almost banal by now, which is actually a good thing. We’re slowly approaching a point that they will become as normal as planes taking off and landing. That will be critical for both space tourism and transportation. And, of course, galactic colonization. 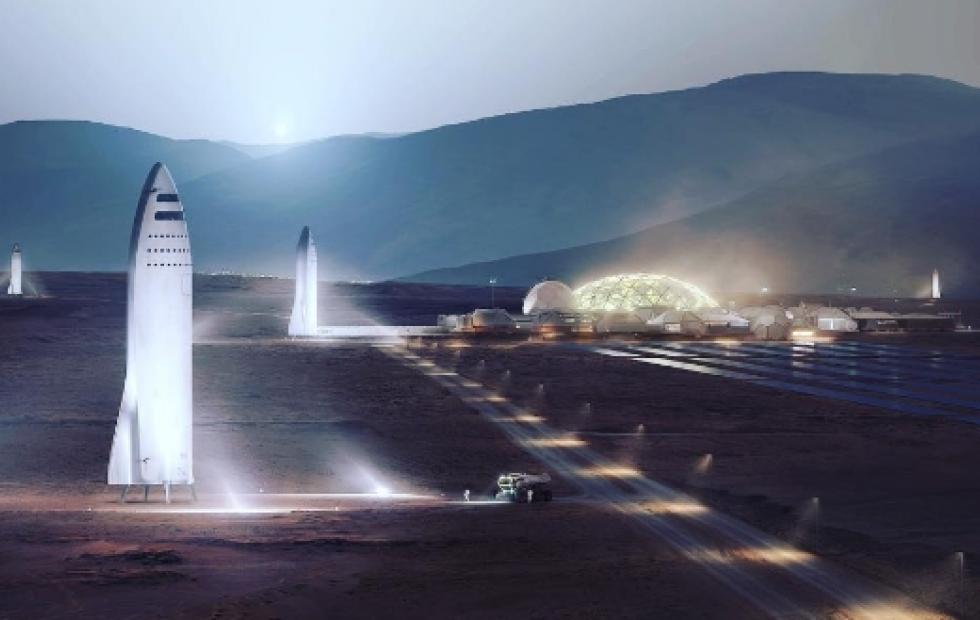 We don’t have to look to science fiction or gaze too far to see the wonderful technologies that await us in two to three decades. Some are already just around the corner, or at least being foreshadowed in what we have today. Some of them, admittedly, might seem ludicrous, but it’s those crazy ideas today that often give way to the technology of tomorrow.