Fujifilm has unveiled its newest compact digital camera with the X100V. This model joins the company’s expansive X100 product line, offering a combination of advanced features, a new lens, and an improved hybrid viewfinder. The company plans to release the model later this month with a series of optional accessories, including a genuine leather carrying and storage case.

Though smartphones offer more than enough camera capabilities for the average person, some users want something more capable — that’s where compact digital cameras often come in. These models are small enough that they’re not a burden to carry around, yet they offer more functionality and support for accessories when compared to flagship smartphones. 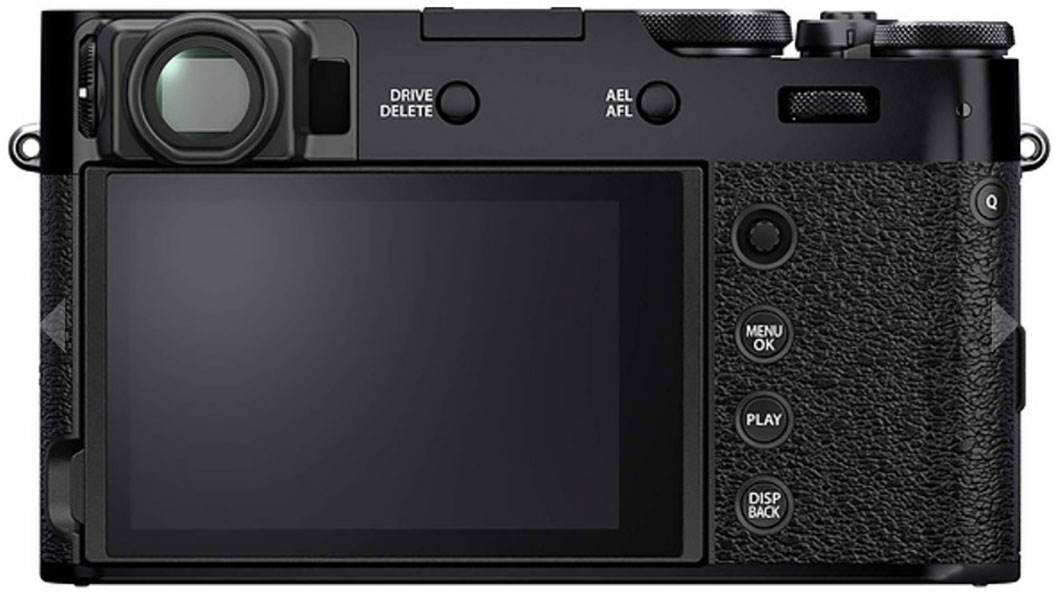 The Fujifilm X100V is the fifth model in the company’s X100 product line; it packs an X-Processor 4 and an X-Trans CMOS 4 image sensor, 26-megapixel resolution, and a new 23mm F2 lens. In addition to the model’s two-way tilting LCD with touch support, the X100V also features a hybrid viewfinder that includes 0.52x magnification (optical) and 3.69 million-dot OLED (electronic).

Despite its small size, the X100V camera has impressive shooting capabilities with support for 4K video at 30fps and Full HD video at 120fps. Users have the option of recording in 4:2:2 10-bit, plus there are film simulations available to give the videos a certain look. As well, videos can be adjusted with different shooting modes like “Monochrome Adjustments.”

Other features include aluminum top and bottom plates, weather-resistant construction, support for the AR-X100 adapter ring, support for the PRF-49 protective filter, as well as a dedicated ISO dial and satin coating finish. The model will be available starting later this month for $1,399.99 USD.