Action cameras and live streaming have become so in fashion that the social and the tech savvy broadcast nearly every facet of their real life for the public, or even semi-public, to see. This, however, isn’t completely new. One could even say that the seeds of this new trend have been planted a little over four years ago by what was then called “lifelogging”. That is something that this new FrontRow camera accessory seems to want to bring back, despite lifelogging having abruptly dropped from the scene. It’s advantage? A more social generation, more sophisticated technology, and four years of lessons learned.

Remember the Narrative Clip, formerly Memoto? That square piece of tech was nondescript, forgettable, and, ultimately, a failure. In contrast, the FrontRow is relatively more flamboyant and a bit more fashionable. One could almost say you are wearing a very large pendant, without the bling. 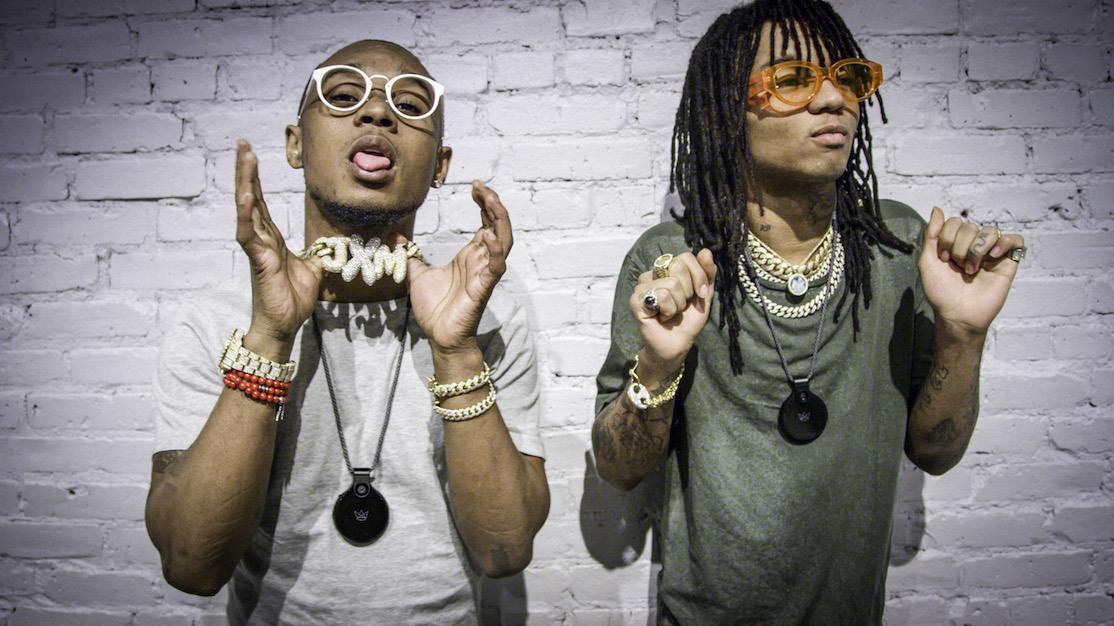 Their functions are the same: to record events as they happen from the vantage point of your chest or navel. How they do it, however, is completely different, thanks to years’ worth of advancement in mobile technology. There are two cameras this time, front and back, with the main front camera sporting a 140-degree lens. This makes the FrontRow capable of functioning as a makeshift 360-degree camera. It has a 2-inch circular touch screen on the back with a flat tire design, not unlike the Moto 360 watch face, with the “dead” area designated to a home button. 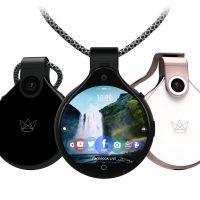 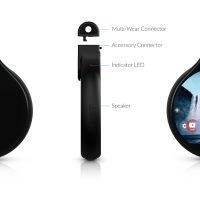 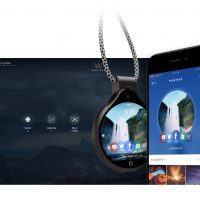 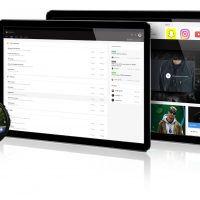 Yes, you can swipe and tap on the back to do stuff, like live stream on social and video streaming networks. Of course, the FrontRow doesn’t stream by itself but uses its Bluetooth connection with an Android phone or an iPhone to transfer data, either for saving or for streaming. And while you are unlikely to stream or record 24/7, the FrontRow’s battery gives is 48 hours of standby time, 16 hours of time-lapse “Story Mode”, or 2 hours of live streaming. And since it uses USB-C, you can top it off using your own smartphone if necessary.

Will the FrontRow succeed where the likes of the Narrative Clip failed? Lifelogging may have been too ahead of its time back in 2013, and the FrontRow’s design makes it a tad more conspicuous to be a privacy concern. Only time, sales, and, most especially, fads will tell.