From PC to PS5 and Xbox Series X, 2020’s gaming dream is now a nightmare

If you’re a gamer of any persuasion, there’s a pretty good chance that you’re reading this article in some degree of frustration. Here at the end of 2020, we’ve seen a number of product launches, from NVIDIA’s new RTX graphics cards earlier in the fall, to the launches of Microsoft’s Xbox Series X, Sony’s PlayStation 5, and AMD’s RX 6000 series GPUs more recently. All of them, to some extent, have been a disaster.

That’s a lot of new hardware hitting the scene in a short amount of time, so no matter the platform, right now should be an exciting time for all kinds of gamers. Instead, it’s a disappointing time, with that hardware selling out immediately regardless of what it is or where it’s being sold. If you’ve been trying to get your hands on any graphics card from NVIDIA or AMD, an Xbox Series X, or a PlayStation 5, chances are that you’ve come away from those efforts with nothing to show other than wasted time and a headache.

Of course, even if you’re not looking to pick up any of this hardware, it’s hard to miss the complaints about the stock situations for any of them. Subreddits dedicated to these machines or the brands that sell them are full of disappointed gamers accusing each of these manufacturers of running paper launches, expressing frustration that stock sells out seemingly as soon as it’s listed, or otherwise just disappointed that they have money to spend but nothing to buy. 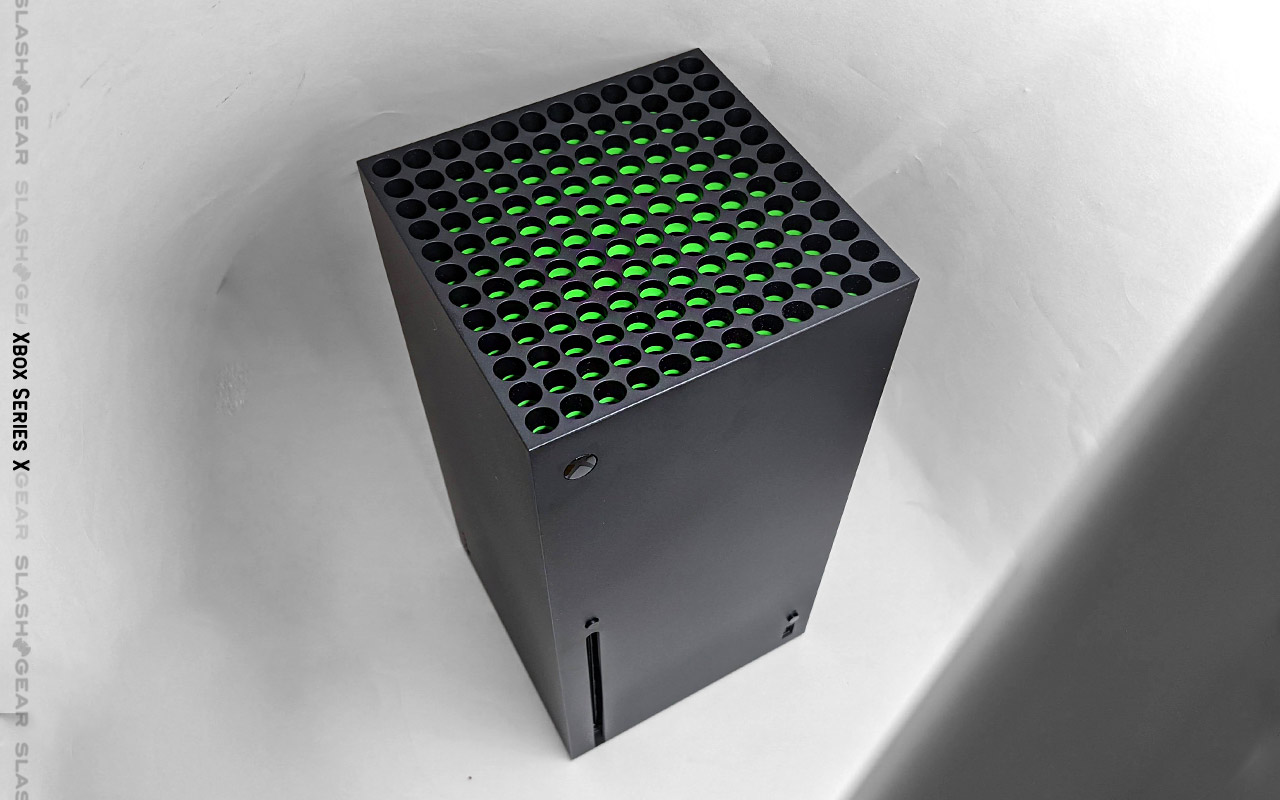 It hard to blame them for feeling as upset as they are. The COVID-19 pandemic has essentially ruined 2020 for a lot of people all over the world. It’s been a frustrating year for everyone for one reason or another, and now as we get close to turning the page to 2021, a lot of people finally had reason to get excited about something with these console and GPU launches.

To be greeted by store listings that only seem to say “Out of Stock” and nothing else or – even worse – to be close to actually buying one of these products only to have them go out of stock before you can finish the checkout process is an annoying end to a year that seems all too happy to get a couple of gut kicks in after it’s already knocked us down.

Obviously, just as the pandemic is the reason why everyone trying to buy a console or a GPU is short on patience, it’s also probably the reason for these stock shortages in the first place. Figuring out the logistics behind a highly-anticipated product launch during a pandemic must be an absolutely nightmare, and we’ve had a number of those product launches just in the last few months. 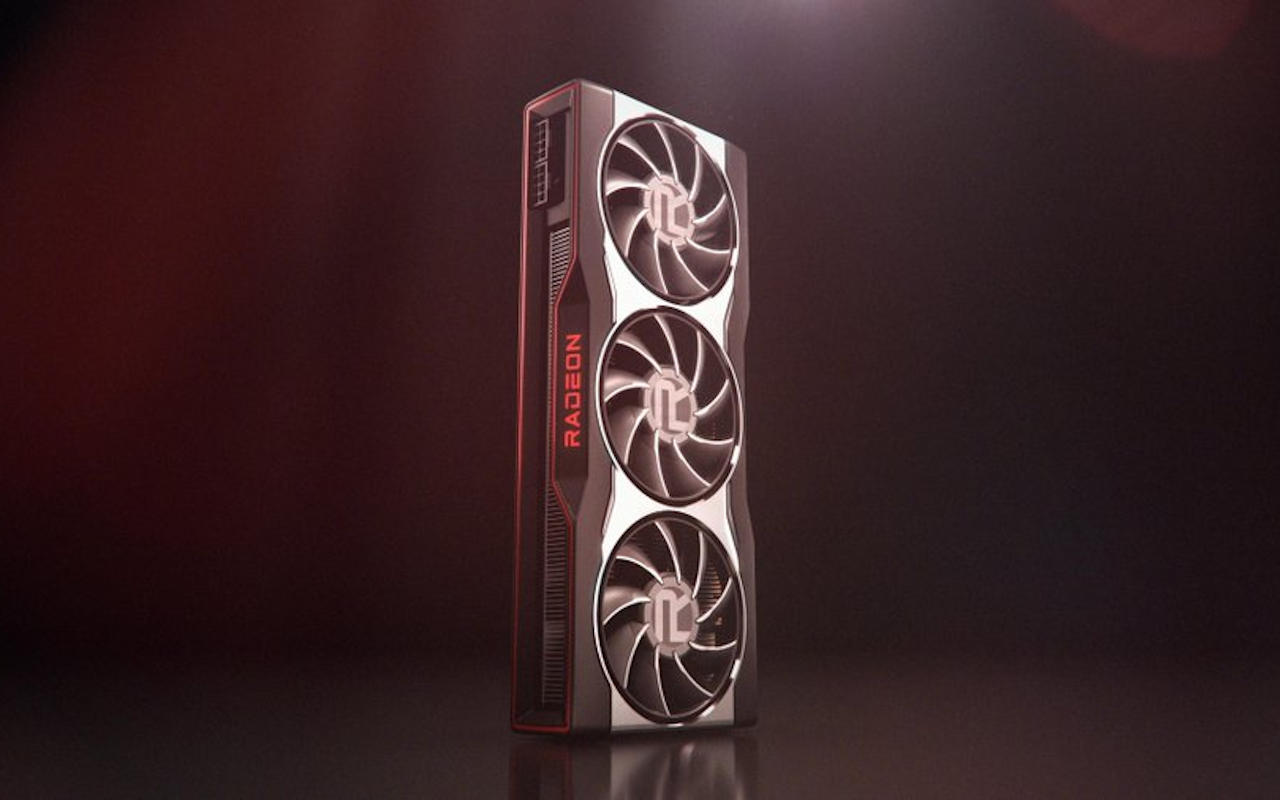 Then you have the fact that most of these launch sales were conducted online rather than in-store. With the PlayStation 5, that was because an online-only launch was mandated by Sony, but it wouldn’t surprise me to learn that online purchases comprised the vast majority of sales for the Xbox Series X, RTX 3000 series, and the RX 6000 series as well.

We’ve all be through enough product launches to understand that when buying online is your best chance of getting a new product, you’re already working from behind. Bots and the scalpers who run them are out in force for the online launch of any anticipated product, and when you combine them with the legions of regular consumers trying to get a console or GPU for themselves, you have stock that sells out as quickly as it’s listed.

It’s an irritating situation for pretty much everyone involved. Gamers routinely miss out on the chance to buy a console or a GPU, while the companies selling them have to deal with limited stock, possibly restricted manufacturing because of the pandemic, and the scorned prospective buyers that both of those things produce. The only ones who come out on top are the scalpers, who are more than happy to sell a console or GPU at double or even triple its price to people who aren’t patient enough to wait for stock levels to normalize. 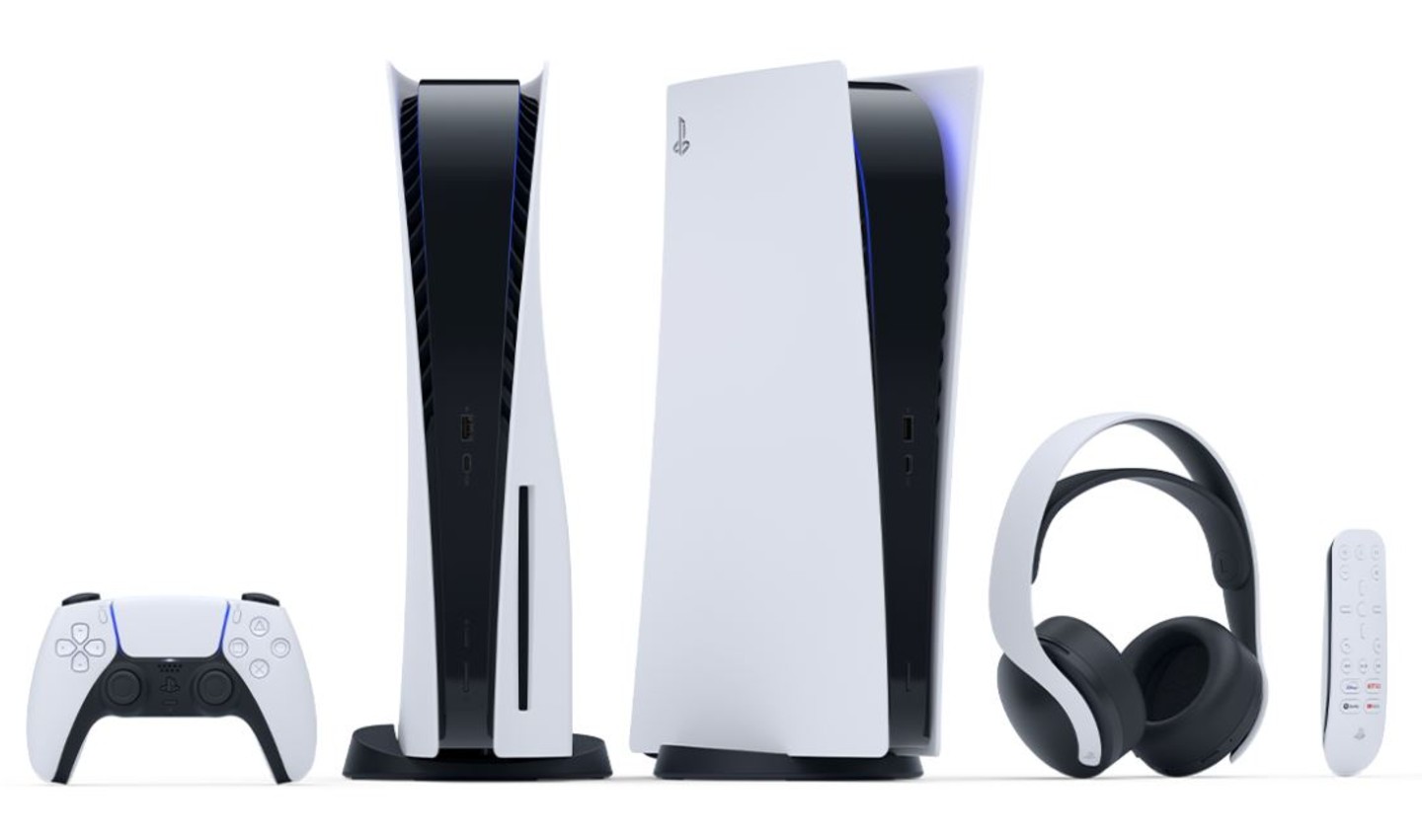 That’s part of the issue too – despite some encouraging vaccine news coming down the pipeline in the past few weeks, this pandemic is still going on, and here in the US at least, multiple regions are looking at more lockdowns to try to slow the spread of the virus. The CDC is even encouraging people to stay home over Thanksgiving, which is guidance that was unthinkable before 2020.

So, the result is that we’ll have more bored people facing additional lockdowns and looking to pick up a new GPU or console to pass the time. Manufacturing, particularly in the case of the Xbox Series X and PlayStation 5, still needs time to ramp up too. It’s basically a perfect storm the ensures stock of these GPUs and consoles will sell out immediately for months to come. We expect new consoles and GPUs to be sold out for some period of time immediately following launch, but this pandemic could make those periods stretch on for far longer than usual.

It really does feel like NVIDIA, AMD, Microsoft, and Sony should have held off on launching these new products, but obviously the timeline between conception and release for a new piece of gaming hardware is years-long, and those launch plans don’t usually have contingencies in place for global pandemics. Still, with the pandemic fueling these stock shortages, to many people it’s as if these products never actually launched at all.

Has 2020 dampened your next-gen gaming spirits, or are you sitting pretty with your console or GPU of choice as winter rolls in? Let us know in the comments!