President Biden today announced a multi-faceted approach to dealing with the spread of the Omicron and Delta COVID-19 variants this winter, and it includes a massive expansion to at-home testing. Throughout the pandemic, much of our testing has taken place at testing sites dotted around the nation. With Biden’s new list of actions to combat the spread of COVID-19, many more Americans will be able to obtain rapid at-home tests for free.

Biden’s action plan for dealing with the Delta and Omicron variants through the winter months is long and detailed with multiple steps to it, but today we’re focusing primarily on his announcement concerning free at-home rapid testing. The President has announced that anyone with private insurance will be able to get reimbursed for at-home rapid tests. This will provide reimbursements for about 150 million Americans.

Specifically, the President says that the Department of Health and Human Services, along with the Departments of Labor and the Treasury, will issue new guidance by January 15th that says those who purchase over-the-counter at-home tests will “be able to seek reimbursement from their group health plan or health insurance issuer and have insurance cover the cost during the public health emergency.” 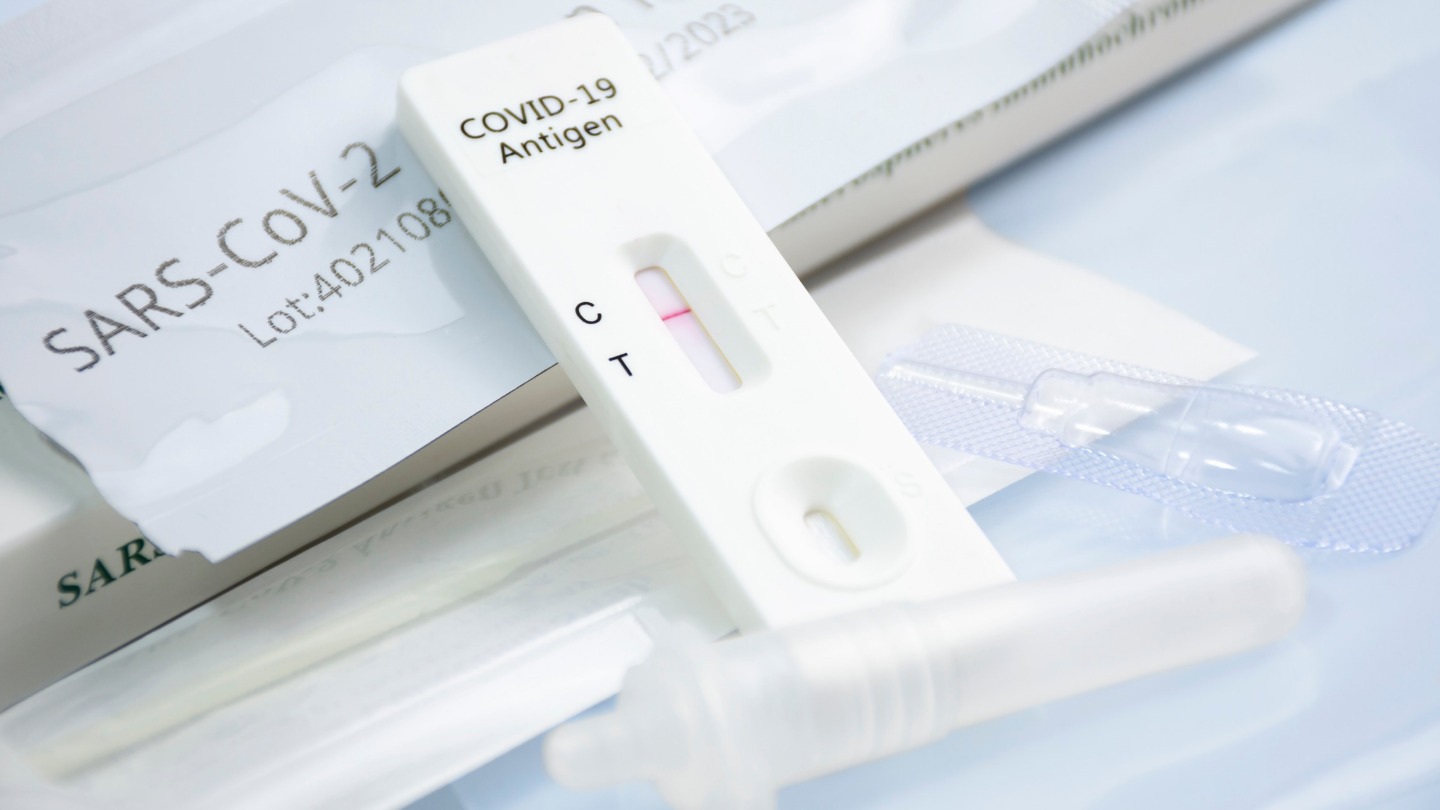 Unfortunately, in a briefing with journalists last night (you can read a transcript of the entire call on the White House’s website), an unnamed senior administration official said that these new rules wouldn’t be retroactive to rapid tests that have already been purchased by Americans throughout the pandemic so far.

When asked about potential shortages of at-home rapid tests, which has been an issue this year, that official also stated that the Biden administration has made “$3 billion worth of investments to accelerate the manufacturing of those rapid tests.” In addition, the official noted that there are eight different at-home rapid tests approved for use as evidence of this ramp-up in production.

Not all COVID tests are equally accurate, and this is something we’ve known for most of the pandemic. While PCR tests that are analyzed in a lab are still the most precise form of testing, they require on-site testing, and it can sometimes take a day or even longer to get results back. On the other hand, at-home rapid tests can be taken without leaving the house and can provide results in minutes, which makes them an attractive option for a lot of people. 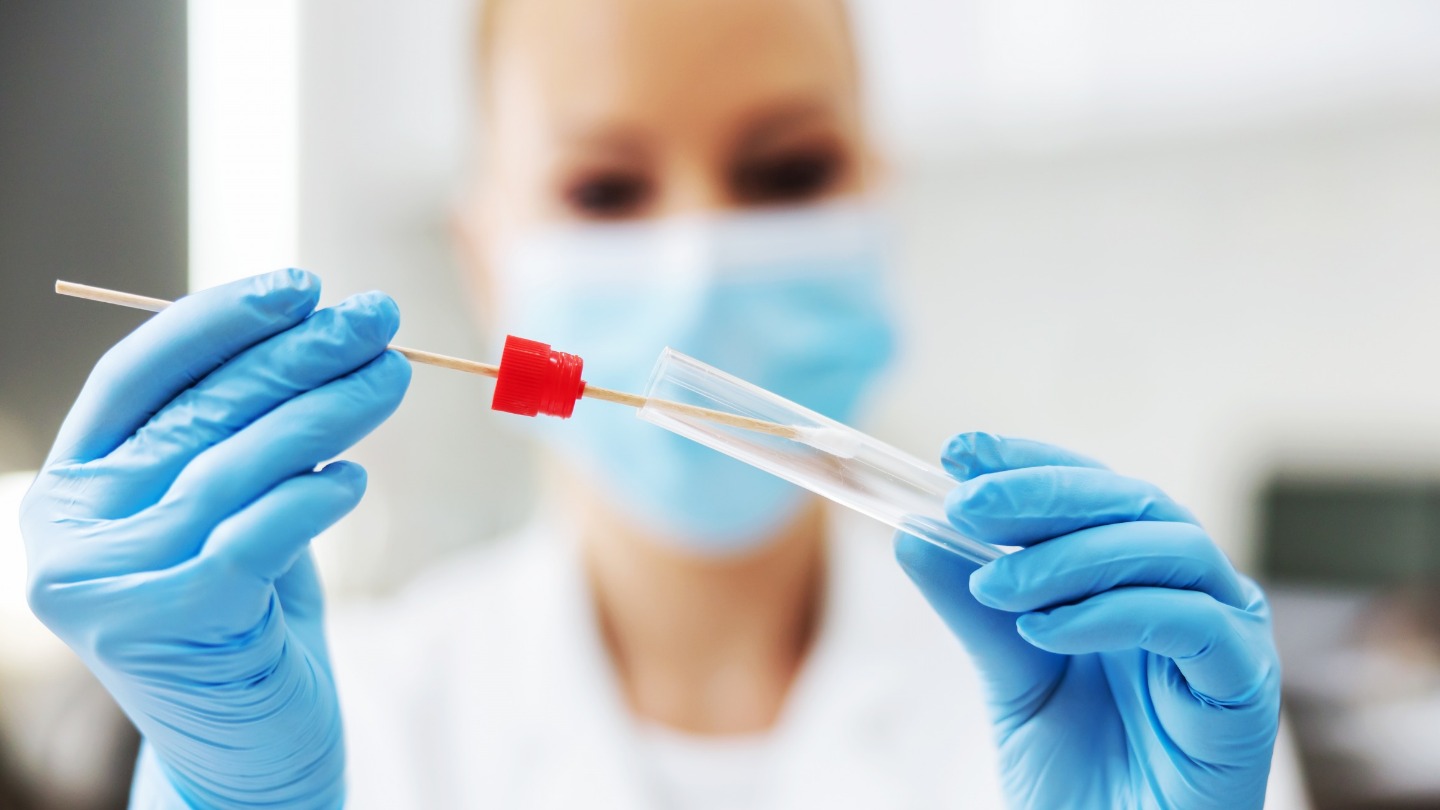 While PCR tests might be the most reliable form of testing, that doesn’t mean rapid antigen tests are unreliable. As The New York Times explains, at-home rapid tests can reliably detect COVID-19 in people with high viral loads. In other words, if you have symptoms, an at-home rapid test will likely be reliable when it comes to figuring out if COVID is behind them.

At-home rapid tests can also give an accurate picture of someone’s COVID status when taken on a consistent schedule. With the New York Times quoting 85% effectiveness of some rapid tests, they aren’t infallible, and those who have been exposed but don’t show any symptoms probably don’t want to rely solely on a rapid-test result before declaring themselves to be COVID-negative. Experts speaking with this same source suggest that timing is vital to accurate test results.

Testing too soon after exposure could return a negative result when the patient, including but not limited to an asymptomatic patient, actually may have COVID-19. Those who are asymptomatic but have been exposed should wait until three to five days after exposure to take their test. That way, potential viral load has enough time to build to detectable levels, lowering the chances of inaccurate results.

Basically, if you have symptoms and an at-home rapid test shows that you’re positive for COVID, that’s probably an accurate result. However, if you’re asymptomatic but know you’ve been exposed and a rapid-test says you’re negative, you may want to get a PCR test just to be doubly sure – and take social distancing precautions in the meantime for good measure.