Opinion: France’s total ban on smartphones in schools is too extreme

A few days ago, French lawmakers passed legislation that was written to protect children from growing up like zombies enslaved to their smartphones and tablets. Such mobile devices will be banned in schools for children up to 15 years of age, both inside and outside classes. While it’s definitely easy to see this as a victory against the smartphone addiction that is plaguing society, it could actually end up doing more harm than good when these kids become ill-prepared to face the realities of modern life.

This more overarching school ban on phones is actually just an extension on an already existing practice put into effect in 2010. Back then, smartphone use was only prohibited during class hours. The new law, however, would ban mobile devices even during meals, says Engadget. The legislation makes room for some exception, like for pedagogical or medical reasons. It also doesn’t prohibit the use of official school devices, so Apple, Google, and Microsoft can breathe easy.

It’s really not hard to understand why the French government, prompted by the promise of President Emmanuel Macron during his election campaign last year, is taking such a strong stance against smartphones. This new blanket ban goes far beyond the potential of devices for distraction or cheating in classes. The purpose of the law is to cut the “phenomenon of screen addiction” right at the bud. The line of thinking is that if you curtail kids’ access to such devices long enough until they are 15, they won’t grow up as addicted to smartphones. They will learn to respect the sanctity of the classroom and be more physically active and social than if they had their faces glue to their phones.

Science and psychology, however, is less clear-cut on that matter. There are countless studies on the psychological and physiological effects of prolonged exposure to screens and the social problems brought by the cover of online anonymity. But there are also studies that show how the use of such devices, or rather the easy access to digital content, provides benefits to mental or even social development. 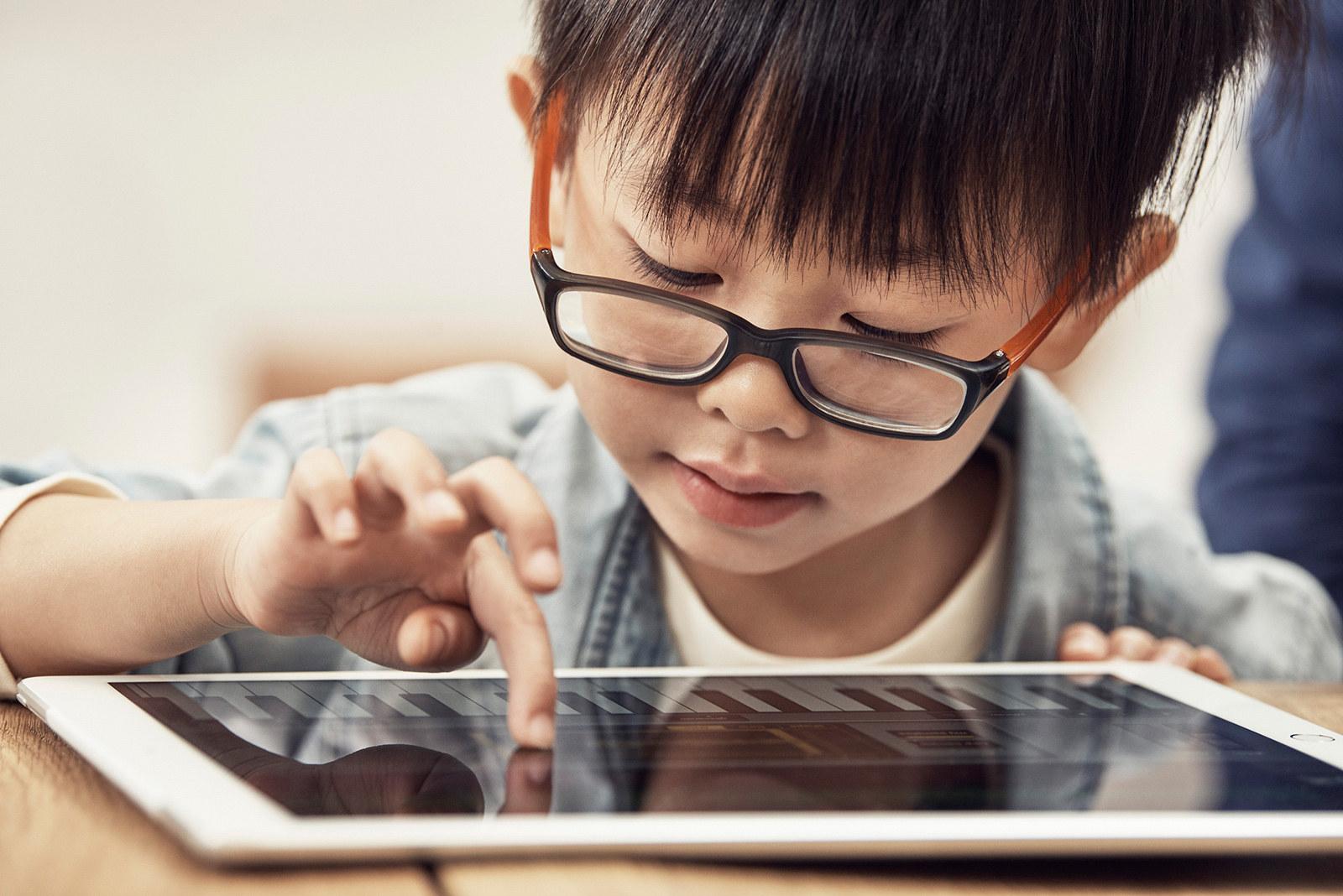 A total ban doesn’t take those nuances into account. It simply says “no” and requires kids to either leave their phones at home or surrender them to the safety of school administrators during school hours. It’s pretty much a nationwide and legal equivalent of a parenting technique that bans kids from access to games or from going out. Parents raising teens probably know how effective that technique can be.

More importantly, laws such as these paint mobile devices as the enemy, as a bad thing that must be avoided “until you’re older”. It develops a mentality in impressionable children that, consciously or unconsciously, would make them shun such technologies. And when they grow up and go out into the world, they might feel not only conflicted but even unprepared. It also creates an ironic dichotomy where schools treat mobile devices as negative influences yet also offer material on technology that revolves around them. 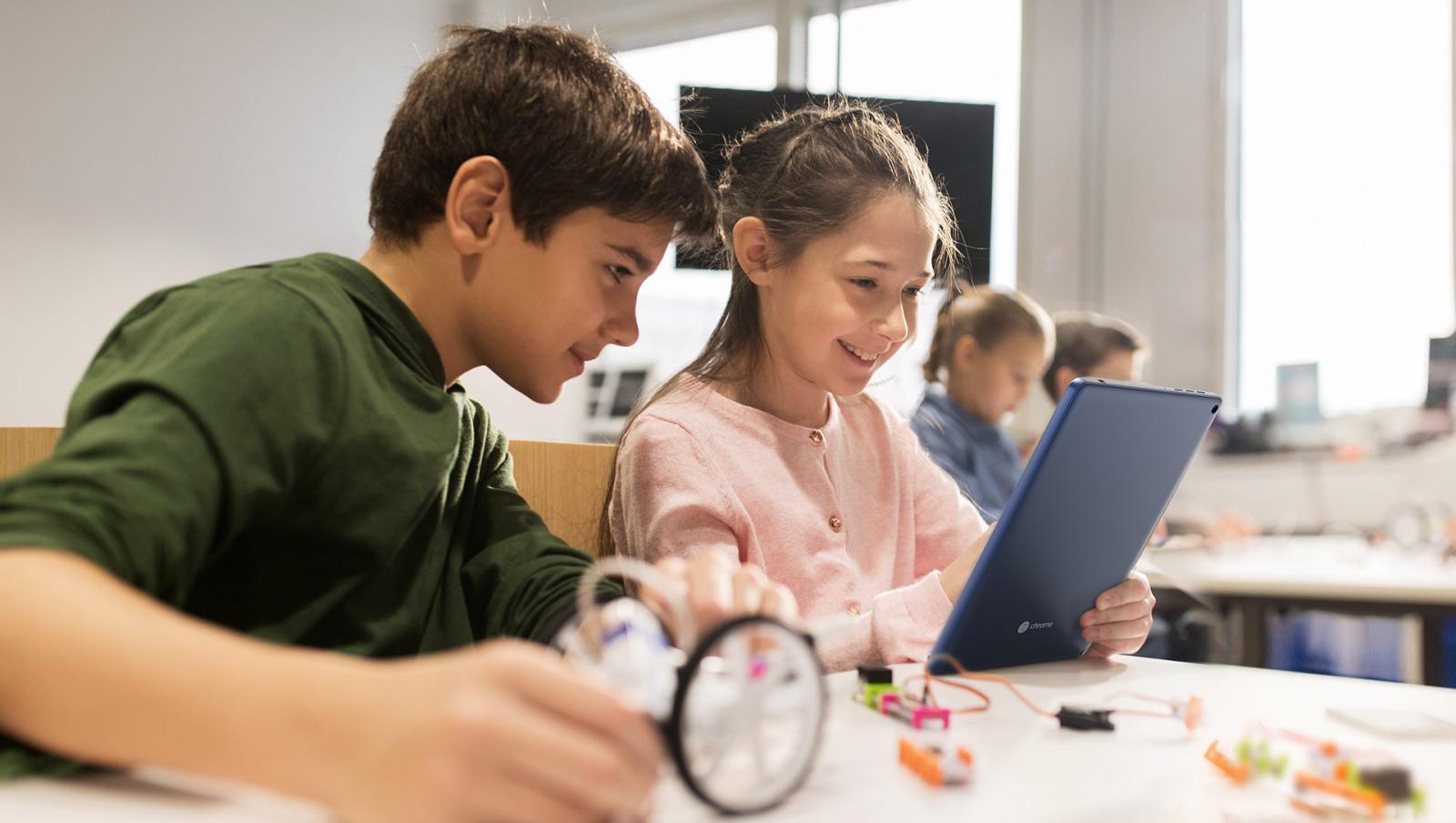 There is no argument that smartphones, social media, and the Internet at large have had harmful effects on humans, most especially children. They are problems that need to be solved and young minds have to be protected from their negative influences. Perhaps more than parents, schools and academic institutions are actually in the perfect position to mold the minds of future generations, to educate them on proper use of technologies, and to prepare them for the future. Indiscriminate blanket bans such as this, however, simply shoves the problem inside a locker and pretend they no longer exist, at least not until they’re 15.