Fortnite is one of the most popular games this year, raking in millions for Epic Games. It hasn’t been without its share of scandals, from the Android launch to the recent lawsuits over dance moves. The newest to hit the Fortnite community comes via Microsoft whose Xbox One S Bundle is now accused of false or misleading advertising. In response, Epic is giving out free copies of its paid Save the World mode to those who purchased the game and console bundle expecting it to already be included.

To be fair, it’s not really Epic Games’ fault since it was Microsoft that made the packaging for the bundle. But to its credit, the game publisher is acknowledging that the messaging wasn’t exactly clear and have taken steps to correct it. Microsoft remains silent on the matter.

What message was that exactly? The said bundle included a 1TB Xbox One S, the Fortnite Battle Royale game, the Legendary Eon cosmetic set, and 2,000 V-Bucks in-game money. The packaging, however, clearly stated that buyers would get the “Full Game + Game Add Ons” and that is where things got confusing. 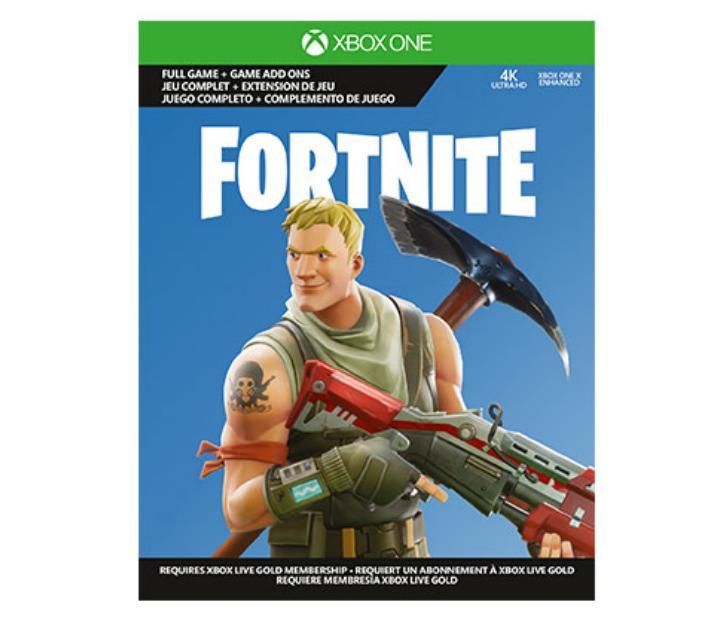 Fortnite Battle Royale itself is already a free download and that’s exactly what the download code in the bundle does. Players presumed that the bundle would include the Save the World mode, which you had to buy separately. In a statement on Reddit, Epic Games agreed at least with the confusion that the wording caused.

To make it up to disgruntled fans, Epic will indeed be giving those who have claimed this Eon bundle free access to Save the World. Those who already bought the mode anyway in frustration will be given 2,000 more V-Bucks instead. All of these bundle buyers, however, will have to wait until next week, which is practically next year, because of the holidays.