Back in February, Epic Games released two skins based on the characters Ryu and Chun Li in its hit battle royale game Fortnite. The company has expanded this crossover with another two characters from the hit game franchise, this time adding Guile and Cammy. The two new skins will be available in the game’s Item Shop soon, but the images of them are already live.

The two skins are faithful recreations of the Street Fighter characters, including Guiles’ ridiculously long high-top haircut. Cammy, meanwhile, sports her long braids and red hat. Both skins have a variant that decks them out in their own versions of tactical gear. 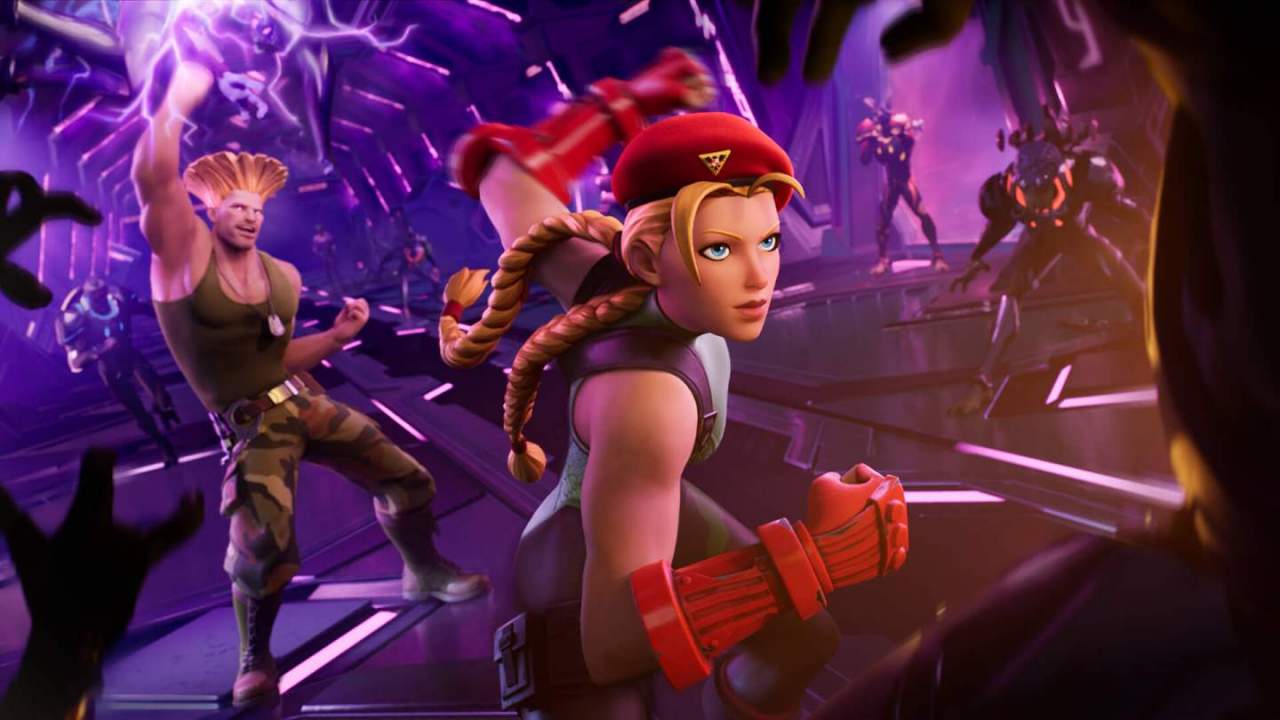 The Guile variant looks more like the character is planning to keep an eye on swimmers than fight on the battle royale island, though Cammy looks ready to battle with her skin variant. The Guile outfit will include the KO Back Bling, while the Cammy skin includes the Borealis Backer Back Bling. 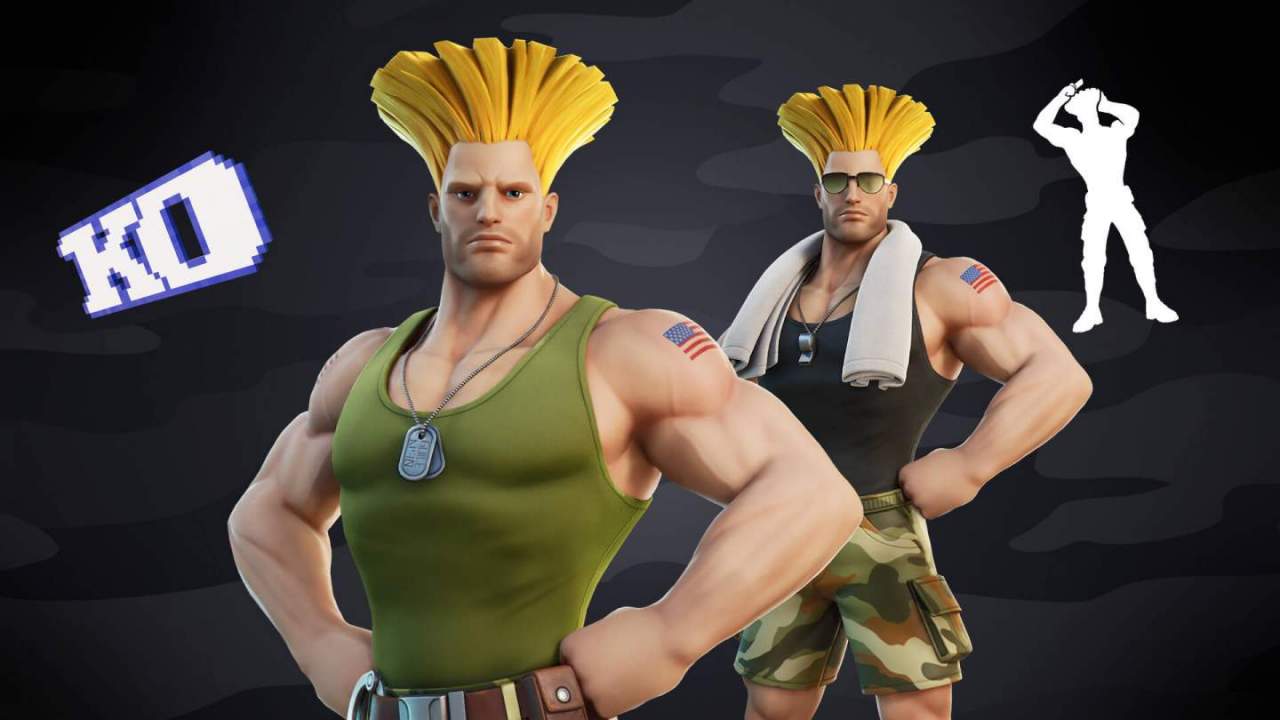 The two new characters are part of the Street Fighter series in Fortnite, bringing the total number of skins up to four (so far). Guile and Cammy join the huge roster of third-party characters who have become playable characters in the battle royale game, joining everything from the Predator to Ariana Grande. 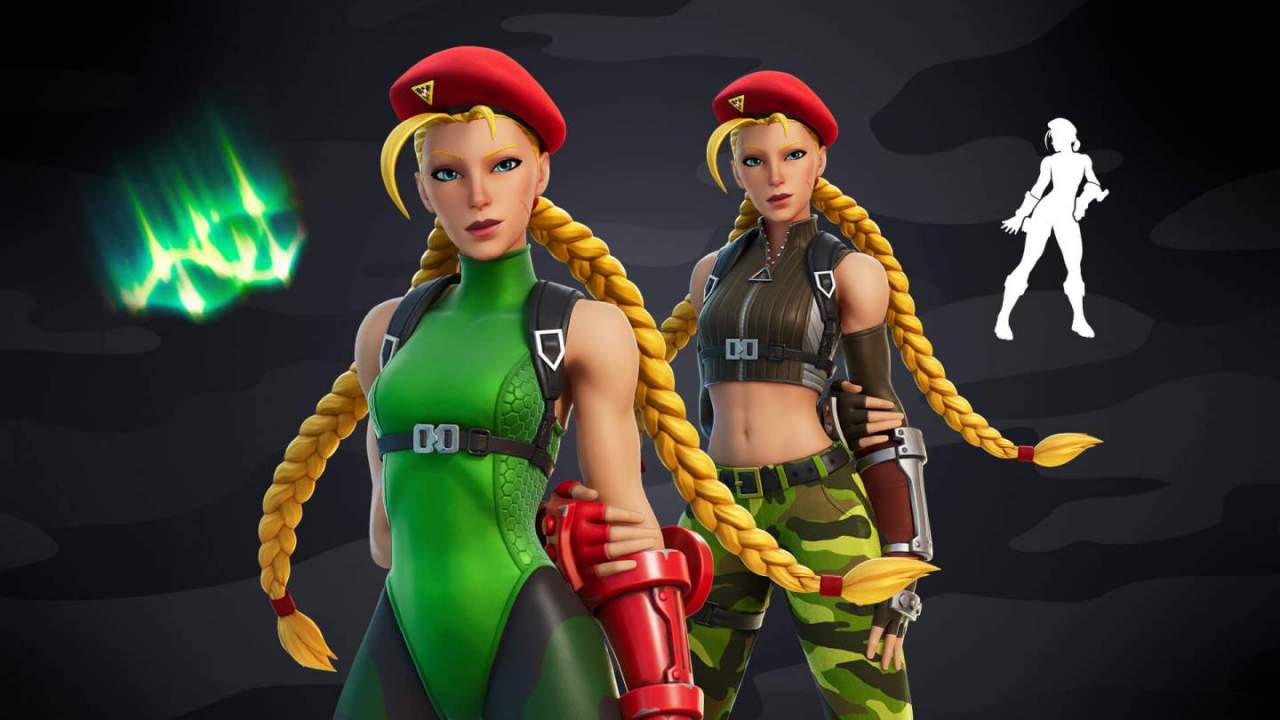 Epic will make both skins available in a Cammy & Guile Bundle that’ll include both outfits, their variants, and the Back Blings for each skin; the bundle will also include a bonus Round 2 loading screen. The two skins will be available in the Fortnite Item Shop on August 7 starting at 8 PM ET.