Fortnite season 6 is here at last, and with it comes some big changes to Fortnite‘s in-game world. As we assumed from the various teasers Epic published in the lead up today, Fortnite season 6 is themed around Halloween, with a new cast of characters featuring llama DJs, competitors dressed up in all sorts of costumes, and even some spooky monsters.

Seasons 6 is officially called “Darkness Rises” and the map has changed significantly, with many areas becoming corrupted by the cube that appeared last season. This has given rise to things like floating islands, corn fields, and haunted castles, so be on the lookout for new structures and areas of interest the next time you load into the game. 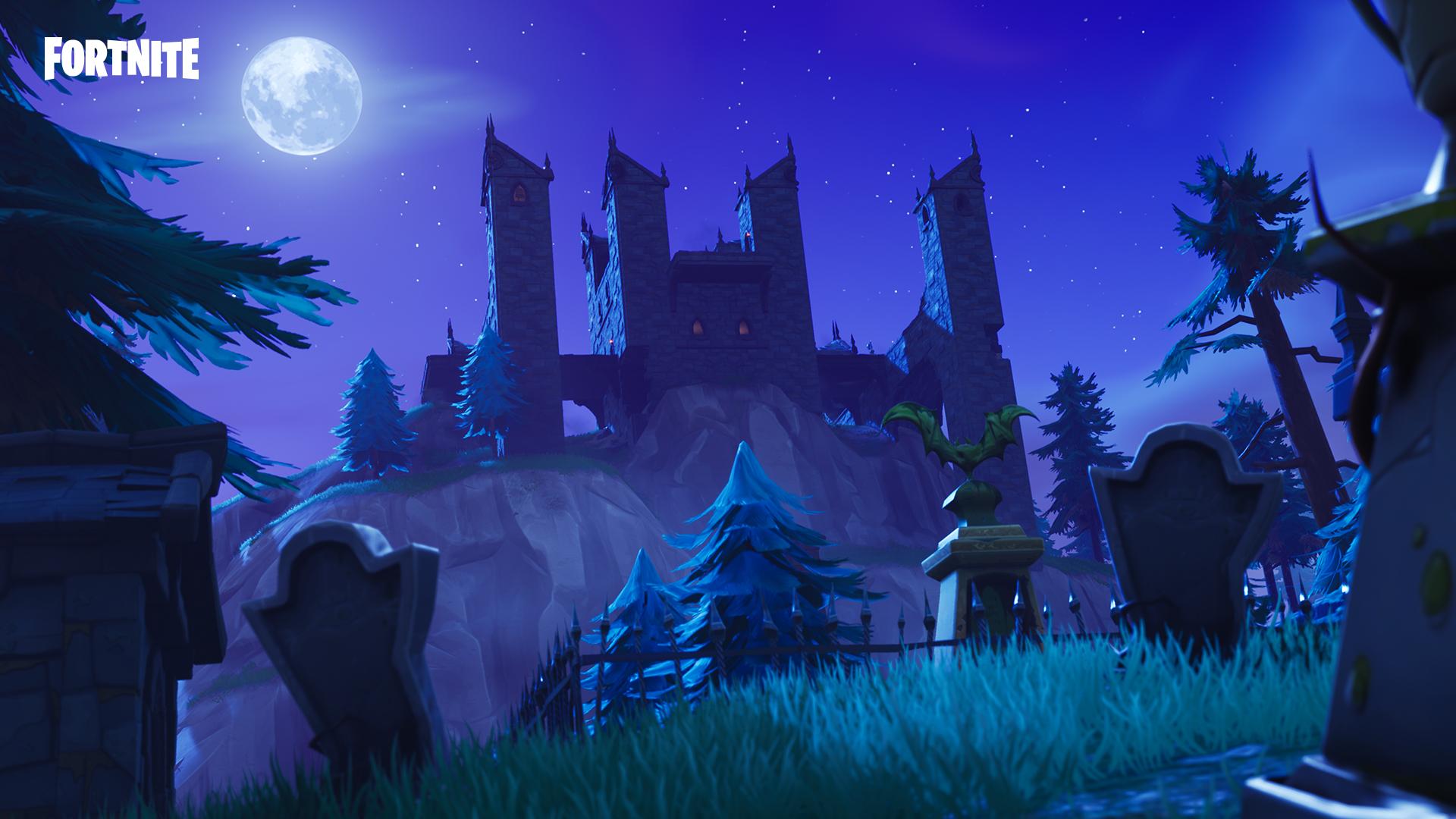 Along with this corruption comes new consumable items called Shadow Stones. Pick one of these up and you’ll enter what’s called “Shadow Form” for 45 seconds (though you can exit Shadow Form early by pressing your alternate fire key). You won’t be able to use your weapons once you enter Shadow Form, but you will move faster, jump higher, and become immune to fall damage, even becoming invisible to enemies when you stand still. You can also use the Phase ability, which propels you forward and lets you move through objects.

With the arrival of Shadow Stones, the Impulse Grenade, Suppressed Submachine Gun, Light Machine Gun, Bouncer, and Remote Explosives have all been vaulted, presumably because those would all make it far too easy to come out of Shadow Form and kill an unsuspecting enemy. All of those items will still be available in Playground mode, however, suggesting they’ll make a return once Shadow Stones have been removed at the end of season 6.

As far as minor tweaks to existing items are concerned, there are three in particular: The number of Grappler charges has been reduced from 15 to 10, the damage output of the Double Barrel has been nerfed a decent amount, and the drop rate of Dual Pistols has been lowered.

Other changes coming along with season 6 include custom controller bindings and input-based matchmaking on console, so those of you using a gamepad don’t have to worry about getting matched against someone using a keyboard and mouse. Be sure to check out Epic’s full patch notes for complete details on the changes in season 6, as the list is indeed a long one.