Days before the Fortnite Crew bundle for March is removed, Epic has taken the wraps off what it has planned for Fortnite subscribers in April. The bundle will bring a new character called Alli, which the company says is Lynx’s sister. In addition to the release date and time, the company has also detailed the back bling and more.

Epic provides only a brief tease about Alli’s backstory, noting that she was ‘once estranged but never astray’ from her sister Lynx. The character is joined by a Squee Back Bling, the Alli Outfit, the Cat’s Paw Wrap, Skellyfish Pickaxe, and the Catwalk Loading Screen (below). 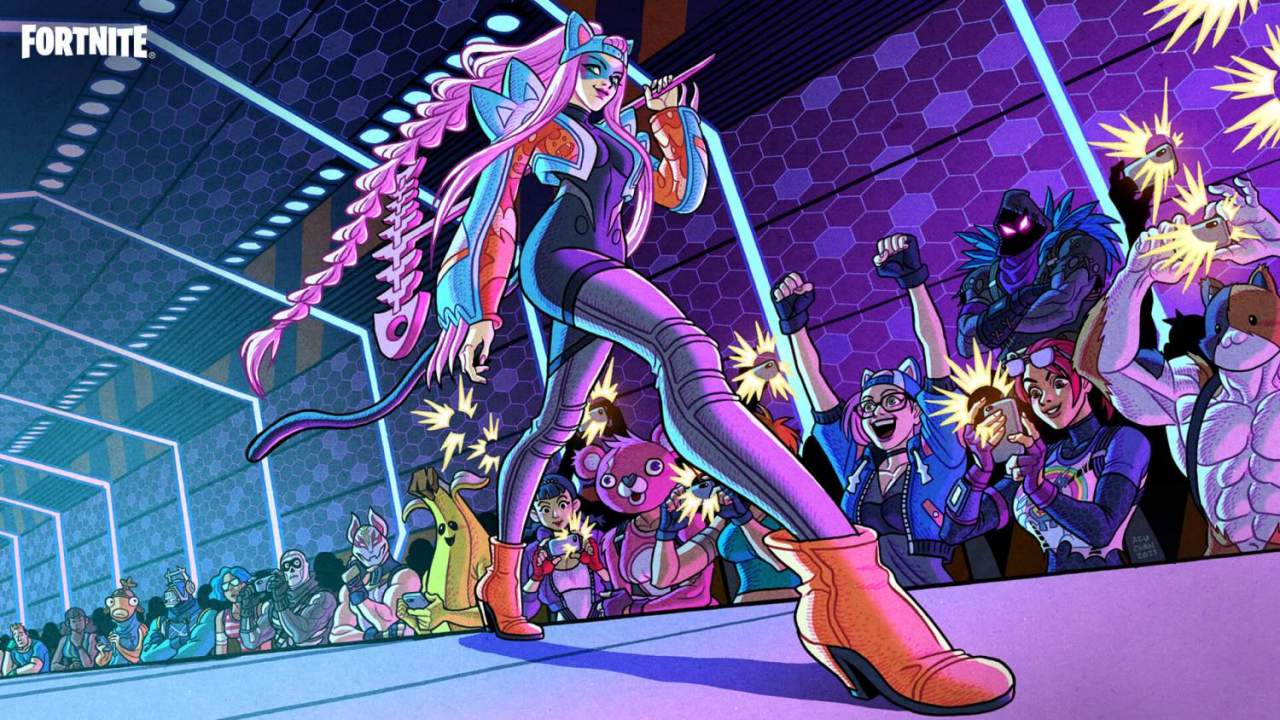 According to Epic, the April bundle will be made available to subscribers starting at 8PM EST on March 31 — which means you only have days left to grab the current March bundle. Assuming you haven’t yet purchased the battle pass, you’ll get that with the subscription.

If you already bought the battle pass but decide to sign up for Fortnite Crew, Epic says it will credit your game account with 950 V-Bucks (the price for the battle pass on its own). The Fortnite Crew subscription also includes a monthly drop of 1,000 V-Bucks, which is almost enough to buy most skins in the Item Shop.

As for current subscribers, you have until 8PM EST on March 31 to grab the March Crew bundle, which features the Llambro and its related outfit, Up North Back Bling, Llegend Wrap, and Puffcorn Pickaxe.