Fortnite Chapter 2 ‘The End’ event details: Everything you need to know

Few things in Fortnite are more exciting than the start of a new season, which makes this weekend doubly exciting: it’ll kick off the game’s Chapter 2 finale called “The End.” Players are invited to participate in the event, and though Epic has kept its plans under wraps, some big changes are all but guaranteed.

Saturday, December 4, will be the last day of Fortnite C2 Season 8, bringing this second chapter to a close and kicking off the big Chapter 3 update. The End will start at 1PM PT / 4PM ET, but players should get into the queue around half an hour early to make sure they’re able to join a match.

Epic previously warned that “The End” will not include a replay mode — if you miss the live event, you’ll have to experience it through someone’s video recording. The event’s conclusion is expected to kick off another black hole transition; players will be unable to access the game during this time. 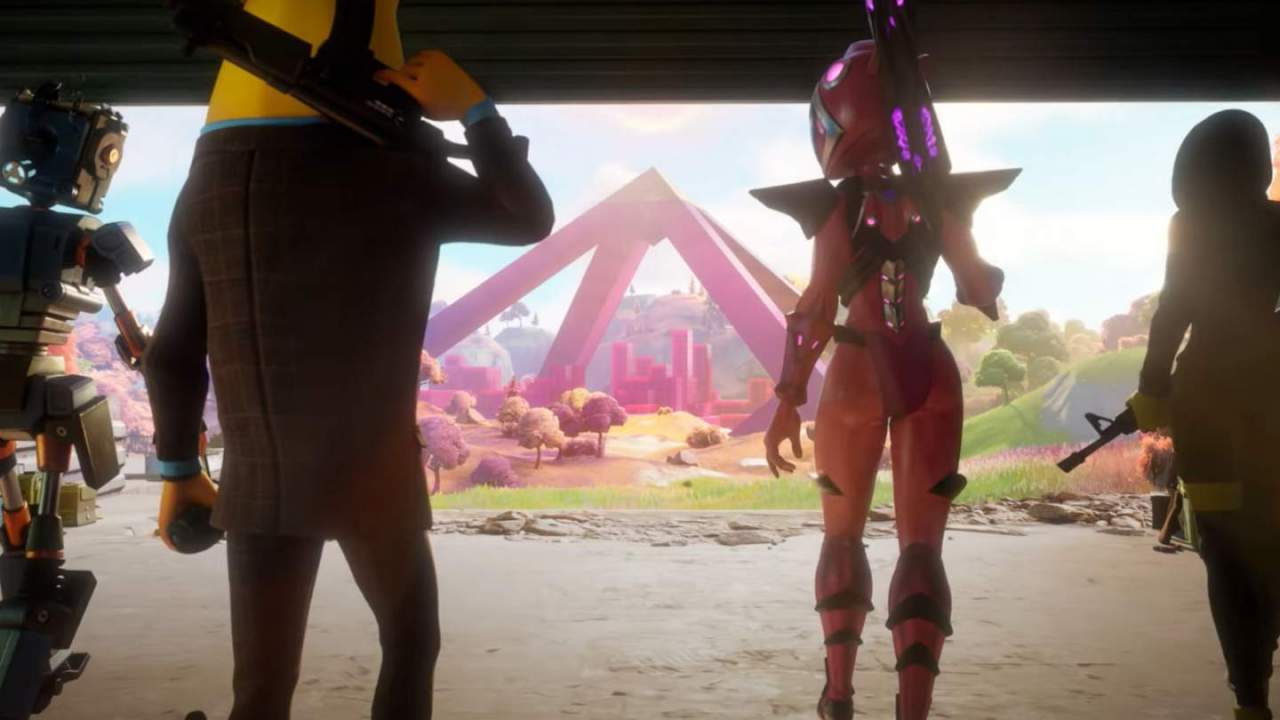 Assuming the many previous leaks are accurate, Fortnite Chapter 3 – Season 1 will go live on December 7, though Epic hasn’t confirmed those details at this time. The black hole downtime gives Epic time to roll out the Chapter 3 update and will likely be similar to the one we saw with Chapter 2.

Epic never spoils its events ahead of time, so there are precious few official details on what players can expect. The company said in previous teasers that The End will task players with fighting the Cube Queen to take back the battle royale island; she has been hanging out over the island’s center cube pyramid for weeks now.

Data-miners and game leakers have repeatedly claimed Fortnite Chapter 3 will usher in a brand new map — and Epic has all but confirmed that to be true. One of the Chapter 3 teasers features an event logo with “The End” in a bold, colorful print. Flip that logo upside down and it shows the silhouette of what appears to be a mountain and other structures.

Epic also recently teased a new map with a tweet asking players whether they remember the “first drop feeling.” That statement refers to the first time players dropped onto a new island, such as the first time they played Fortnite and the huge changes that arrived with Chapter 2.

Meanwhile, Epic’s Chief Creative Officer Donald Mustard has published a one-minute video on Twitter that includes one key detail: Midas isn’t dead. The claim has fueled speculation that Midas will play a role in the finale or potentially be part of the Chapter 3 “flipside” storyline.

What to do before The End

Players have less than 24 hours left to complete any last-minute Chapter 2 – Season 8 tasks. The biggest thing to complete is the Battle Pass, which will unlock all of the skins and other rewards. From there, players can continue to play, earn Battle Stars, and use those stars to unlock bonus Battle Pass rewards, the majority of which are skin variants.

In addition, players should spend any gold bars they have remaining because they’ll reset with the new season. Any rainbow ink available can be spent to unlock additional styles for Toona, the black-and-white cartoon fish, before they disappear. V-Bucks, meanwhile, can be saved because they do not reset when a season or chapter ends.