Fortnite adds outfits that can be wrapped like weapons: How to use them

Epic has announced a big new feature for its battle royale game Fortnite: wrappable outfits. With this new style, players are able to apply their existing and future wraps to their outfits in the same way they can wrap weapons and vehicles. The new ability includes support for wrapping pickaxes and back bling, too.

Your existing Fortnite outfits can’t be wrapped, so don’t get too excited. Instead, Epic is introducing new wrappable outfits in the game’s Item Shop, including plans to add more styles in the future. Players can purchase a wrappable outfit, then restyle it using their existing wraps.

This means, for example, that you can have the character’s jacket display the same stunning Galaxy wrap that you have applied to your weapons and vehicles. Anyone who has been playing Fortnite for a while likely has a substantial library of existing wraps, which are often given out for free as rewards for challenges. 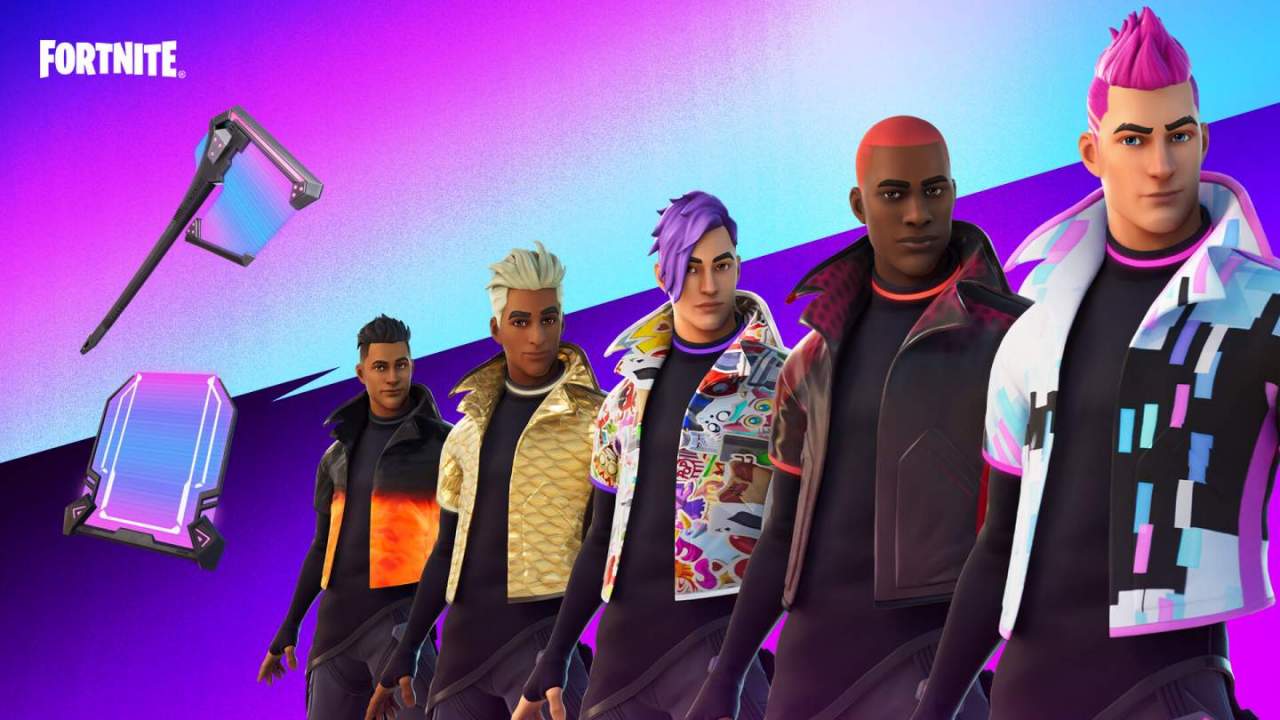 Players who want to see their favorite wraps on their characters can get the ‘Show Your Style’ set from the game’s Item Shop as the debut outfits with this support. Any wrap can be applied to these outfits, according to Epic, which notes that you can apply different wraps to the outfit, the back bling, and the pickaxe for a varied appearance.

Players likewise have the option of editing their character’s primary colors; this applies to the hair and some parts of the outfit, the company says. As incentive to pick up the new set, Epic says it will give anyone who picks up the current or future wrappable outfits a free Pixellator Wrap.