Both GT versions of the Mach-E have significantly more power than other versions in the range. The Performance Edition has 634 pound-foot of torque and can reach 60 mph from a standstill in 3.5 seconds. However, despite its power and performance, the car can still drive 260 miles per charge, which is only 10 miles less than the GT version. 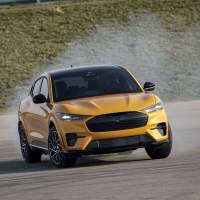 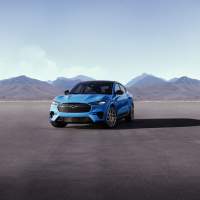 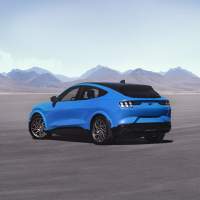 Some buyers will also be eligible for state electric vehicle incentives depending on where they live. The Mach-E GT and Performance Edition are available to order now, with deliveries slated to begin this fall.