Flying microchip is no larger than a grain of sand

Humanity has developed many mind-blowing inventions throughout the course of history, but many of those owe their inspiration to Mother Nature. Some are even literally copying nature, learning from the invisible genius behind the evolution of plants and animals. That’s true not just for structures like buildings or robot fish, but now even for tiny microchips. Engineers at Northwestern University have, in fact, made the world’s smallest flying man-made structures that almost literally copy certain airborne seeds.

Although it’s called flying, these “microfliers” can probably be thought of more as “falling very, very slowly.” These take inspiration from the seeds of maple trees and Tristellateia plants that “ride the breeze” in order to spread as far as possible, ensuring the survival of the species. Rather than wings that flap like birds, these seeds have bladed structures that let it spin and glide to slow its descent, allowing it to stay airborne for as long as possible. 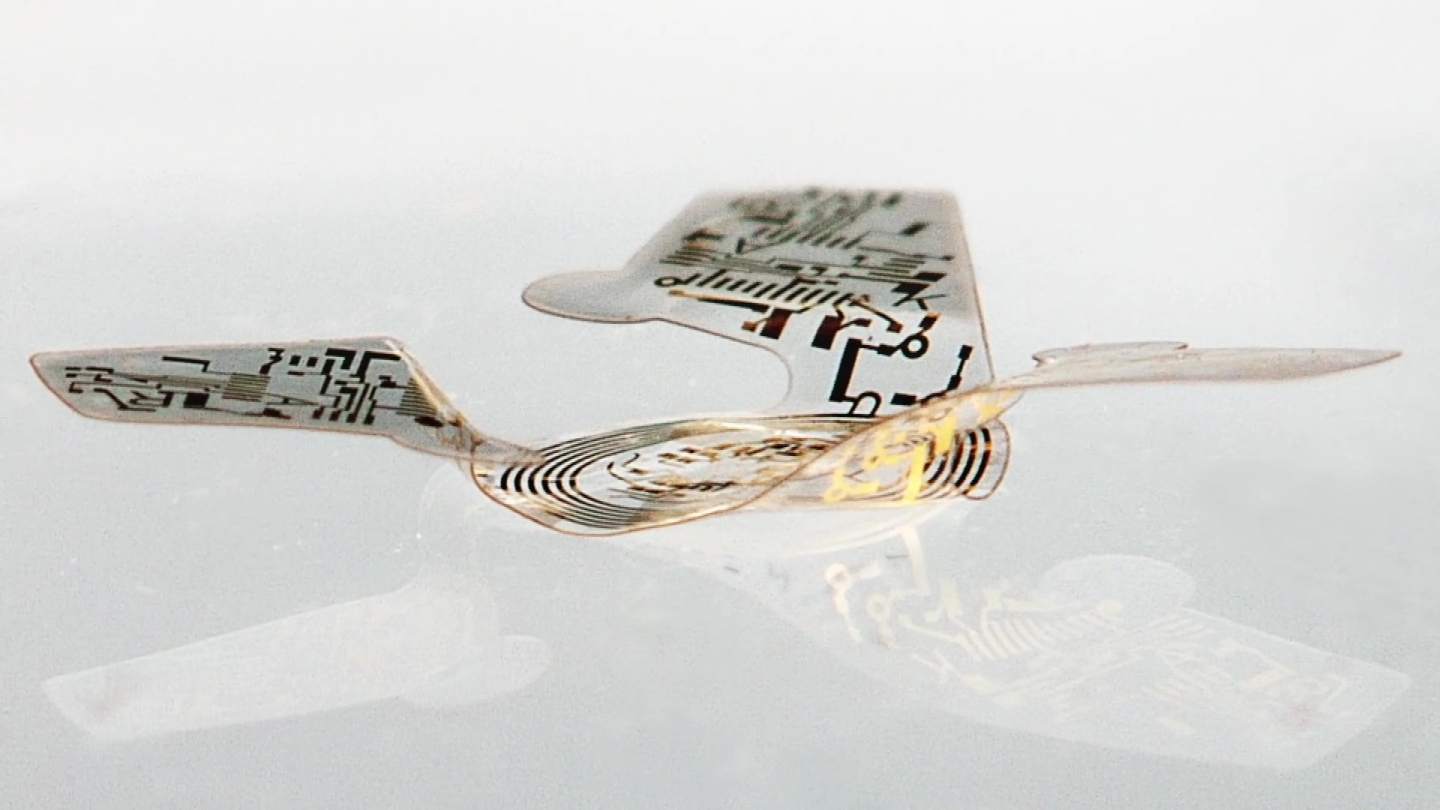 Today’s manufacturing technologies, fortunately, allow for the creation of small but sophisticated structures. Better yet, we are able to design and test all possible structures using computational models before even manufacturing the first prototype. The result is a tiny microchip that’s almost as big as a grain of sand but can still have enough electronics to gather and send data for research.

These microfliers aren’t being designed just for bragging rights. The research team envisions that these flying microchips can be dropped from a plane and be used for things like monitoring air pollution at various altitudes. Anything that requires collecting small pieces of data over a large space can be handled by this tiny fliers.

The team’s next step is to make these microfliers harmlessly dissolve in water after use since collecting these sand-sized structures will be a total pain. In some ways, the engineers boast that they have beaten nature, developing the same kind of fliers at even smaller sizes that can fall with more stable trajectories. And they can carry electronics, too!