Flu may cause brain health changes lasting weeks after infection

The study was published in the journal JNeurosci, where researchers explain that some influenza infections have been associated with neurological symptoms in the patients. Despite that, the long-term effects of influenza A inflections on the CNS aren’t clear, a void of info this study addresses. 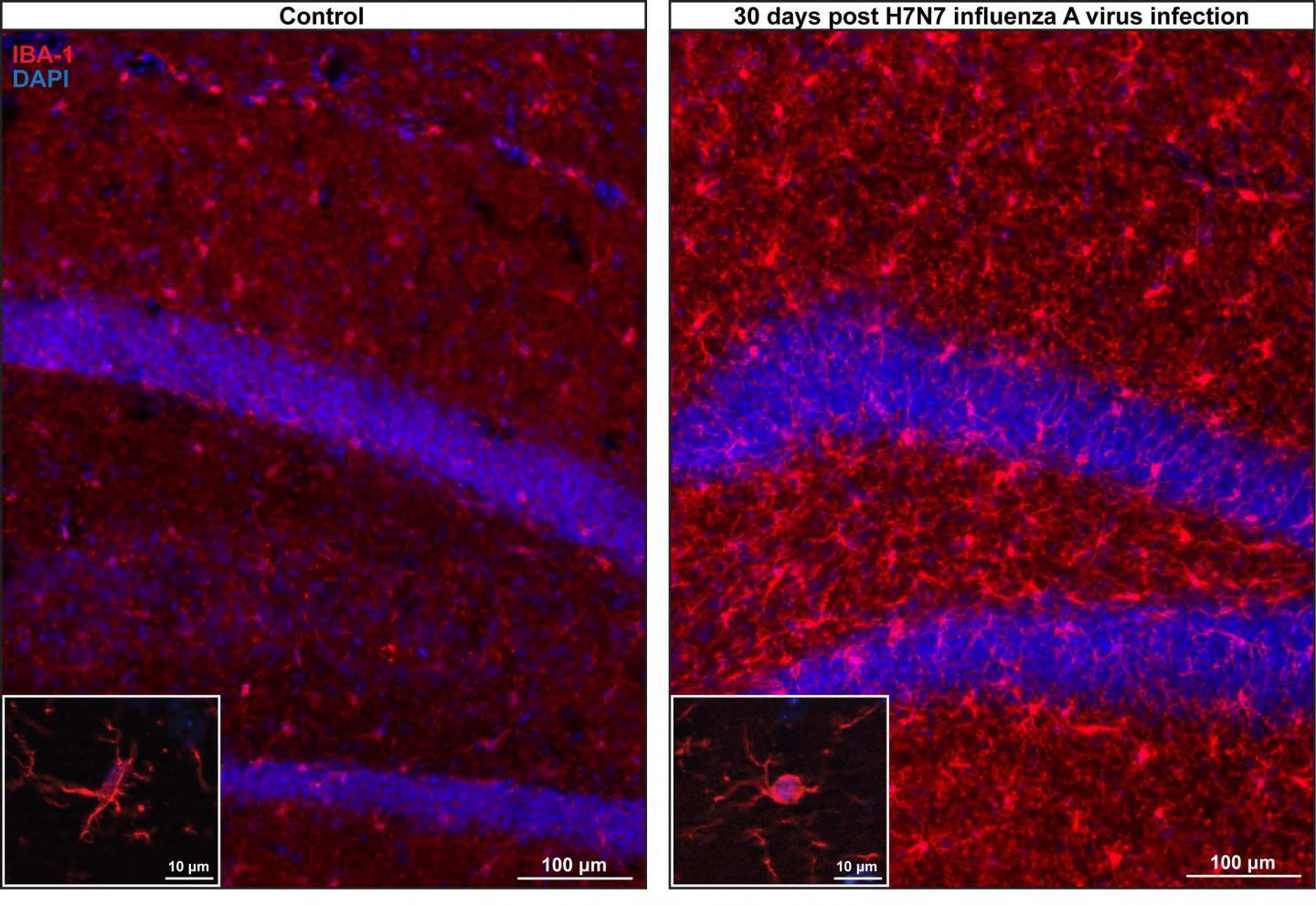 During their work, the researchers looked at the influenza strains H3N2, H1N1, and H7N7, all varieties of influenza A. Mice infected with the H7N7 and H3N2 strains in particular were observed to have poorer memory following the illness. This was due to hippocampus neurons experiencing structural changes due to neuroinflammation.

This inflammation can “induce longer lasting virus-specific alterations in neuronal connectivity detectable still one month after infection which are associated with impairments in spatial memory formation,” the study explains.

In addition, the influenza virus was found to trigger the brain’s immune cells in certain regions for a relatively long duration, that itself changing the expression of genes that are “implicated” in certain mental issues including depression and schizophrenia. These findings apply to mice, however; it isn’t clear whether these same memory changes and other issues are present in humans who have been inflected by one of the studied influenza strains.