If some of the latest leaks and teasers are true, the next few months is going to be a little bit crazy for the smartphone industry. Foldable smartphones are coming and they may or may not be to everyone’s expectations. But while Samsung might be rushing to be the industry’s first, a practically unknown Chinese company has just beaten it to the punch. Samsung has nothing to worry though because, hopefully, this FlexPai isn’t what the future holds.

In truth, the design that FlexPai uses isn’t that new. Not unless you haven’t seen Lenovo’s attempts at prototypes for foldable and flexible phones of all kinds. Here, it’s more like a tablet that folds in half, with the 7.8-inch screen facing outward when folded.

The fold isn’t perfectly flat, as can be expected because of the limits of flexible and bendable screens today. That’s why the FlexPai’s 7.6 mm normal thickness doesn’t simply get doubled when folded and is in fact thicker.

The device runs a certain “Water OS” software. Whether it’s based on Android or something else is still unknown. Based on the demonstration above, however, it doesn’t exactly have a reassuring experience. Specs-wise, the FlexPai might be running on a Qualcomm Snapdragon 8150, the only mobile chip so far on a 7 nm process. 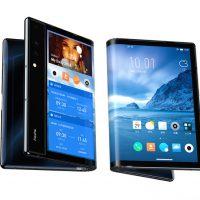 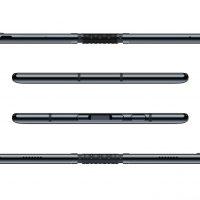 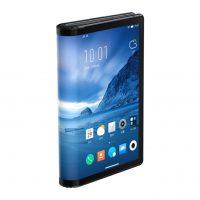 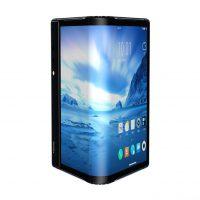 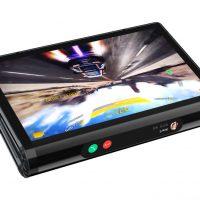 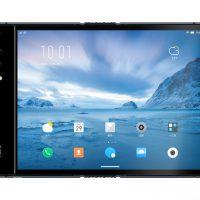 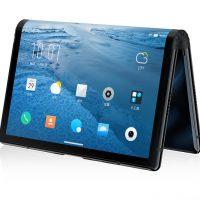 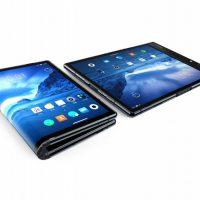 While the overall design and experience doesn’t inspire confidence, it is hardly representative of what the likes of Samsung or even LG might offer. The FlexPai does feel raw and rushed just to claim the title of first. That said, its retail price of 9,000 RMB, roughly $1,300, could be indicative of how much these devices will cost.