Five reasons why you shouldn’t buy a smartwatch yet

With the long anticipated release of Apple Watch this past week, the company behind it put a lot of coal in the engine of the wearable train. For a solid year, the world hemmed and hawed about smartwatches, waiting to see what Apple would do. Now that they’re officially in the mix, here are a few reasons to sit this early-adopter’s segment out — at least for a year.

At $350 to start, an Apple Watch isn’t cheap. We can point to the Apple Watch as a trendsetting timepiece, but also as the class leader for emptying your wallet. How can I use Apple Pay when I’m broke, Apple?!

Android Wear isn’t a whole lot better. At $250-plus, Android Wear devices aren’t an impulse buy for many. When you consider price versus features, buying a smartwatch can’t be justified in many cases.

Over time, this will naturally decline. Like any piece of tech, once OEMs can better source cheaper materials and components — and compete with one another — the prices start to dip. I can’t say Apple will necessarily lower their price on an Apple Watch v2.0, but by and large, that’s the trend. 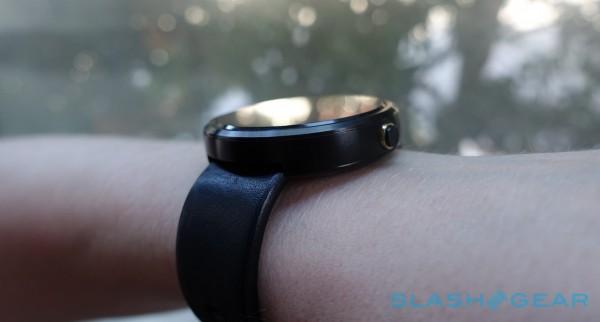 I hate to be the naysayer, but what a smartwatch really does is tell you to look at your smartphone. Oh, neat, an email! I’ll just… pick up my phone and type out a response. Fantastic.

There are plenty of reasons smartwatches are great, but many of those features can be accomplished with a wearable like a Jawbone Up or Fitbit. If health is your aim for buying a smartwatch, you should seriously consider one of those items ahead of a smartwatch. Not only does the hardware have as many sensors as any smartwatch, but the supporting platform is typically more robust, providing more reasons for you to care about your activity levels.

To be fair, it’s not yet clear what Apple’s HealthKit will do. If their platform somehow trumps what we see from others like Fitbit, I’ll happily eat crow on this one.

Outside of monitoring health stats, a smartwatch doesn’t do a whole lot. Chances are, you’re not wearing a “regular” watch because of your smartphone, so why take a half step forward to compromise and put notifications on your wrist? At the end of the day, you’re really just giving yourself license to dive into your pocket, and you don’t need an excuse to habitually pick up a phone. 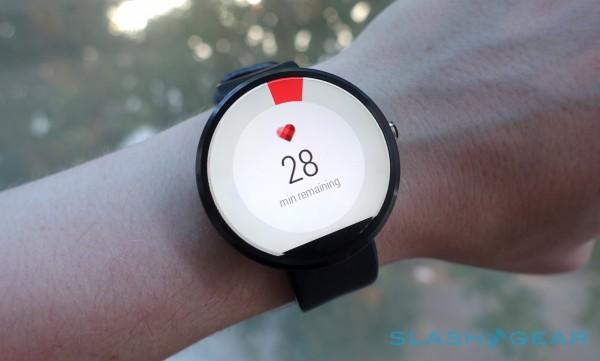 Here’s something that applies to any smartwatch: it’s bigger than you think. It’s hard to really gauge the size of a device without experiencing it, but smartwatches — at least in their current form factor — are pretty bulky.

Even the Moto 360, as svelte and cool as it looks, is pretty massive. The G Watch is bigger than expected, too. Though smartwatches definitely do more than a Fossil watch from Macy’s, and have a lot of tech packed in, they’re just plain big — all of them. Even when they start approaching a traditional wristwatch in size, the opposite effect takes hold.; the screen is now too small!

The mind tells you a watch is a certain size, but not this time. If you don’t like watches to begin with, a smartwatch definitely isn’t for you. If you’re a watch connoisseur, a smartwatch will likely offend your sensibilities. 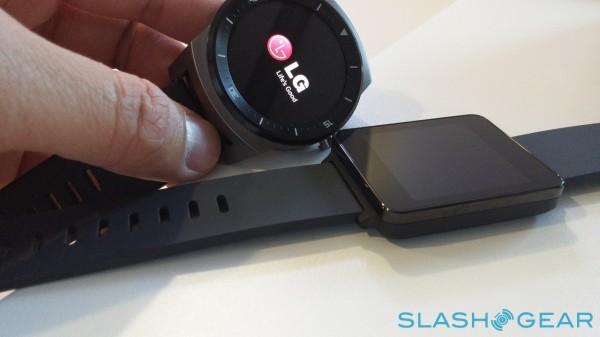 You’re not an early adopter

You picked your smartphone because of all the things it could do. You weighed your options, balanced the features versus everything else, and made the decision that was right for you. Smartwatches are different.

Again, smartwatches just don’t do much. You get a slew of sensors and a tight little screen, but these are early days. A smartwatch may seem cool, but there is still a ton of stuff you can’t do, even though it’s on the roadmap as a feature everyone is “working on”. Today’s smartwatch is for early adopters, and that’s probably not you.

Smartwatches do the same thing, almost across the board. The only real bonus for an Apple Watch is Apple Pay, and that’s incredibly niche right now. It’s also not necessary to have a smartwatch for that feature; you can run Apple Pay on an iPhone without an Apple Watch. 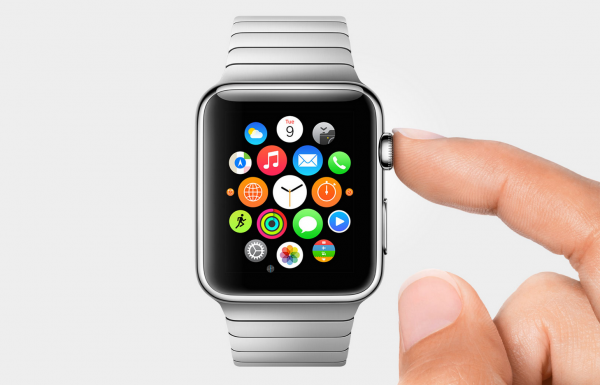 You have something better

Here’s another unspoken niggle with smartwatches: they need a smartphone to be worth a damn. If that cool smartwatch isn’t tethered to a smartphone, you may as well save yourself $200 or so and get a Casio watch. Some have their own SIM port, but they’re few and far between, and there’s no compelling reason to have one yet.

A smartwatch won’t, can’t, and might never replicate or trump the experience you have with your smartphone. Smartphone apps have (mostly) been carefully manicured and detailed to provide a great experience. A smartwatch can’t duplicate that — yet. 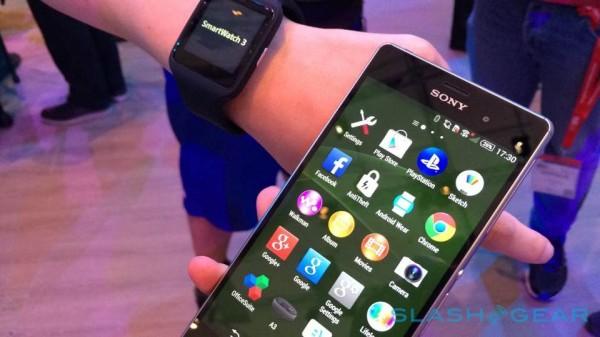 Take a step back

The smartwatch, version 2.0, should bring it additional sensors and better apps. As early adopters give feedback and help Developers understand the experience a bit better, things improve. The hardware will round into a more approachable shape, and the apps will hopefully do more than alert you to things happening on your smartphone.

The Apple Watch will kickstart the smartwatch segment, and give Developers a reason to start doing their thing for wearables. Like the smartphone before it, Apple’s wearable offering isn’t the first, but it will set the trend moving forward.

Think back to the first iPhone (if you remember it, that is), which launched without the App Store. It was exciting, but when you took a step back and analyzed the use cases, there weren’t a whole lot. A few short years alter, we had really good apps — and the hardware improved drastically. In turn, everyone (Android OEMs and Developers, really) snapped into shape and followed suit.

Smartwatches are exciting, with approachable pricing, but just give it time. Even if the hardware doesn’t slim down, the apps will bulk up, giving you enough reasons to habitually glance at your wrist rather than dig into your pocket for a phone.