This is a golden age for guys and gals who love cars, or more specifically exotic cars. Certainly for the vast majority of us looking at these rides in magazines and online is as close as we will ever get to driving or even riding in one. These five vehicles are so rare that it’s not likely that you will ever see one cruising the streets of your city. If you were ever to hit the lottery, and it had better be a big jackpot because you’ll need millions to put all of these collectible cars into your garage, these are the five that would be most likely to be worth as much or even more than you paid for them years down the road.

The Ford GT is certainly an awesome car, but it is easily the most plebian of the rides on this list. While most of these cars hail from foreign auto makers known for building exotic and uncommon iron, Ford is the company that everyone knows and you see cars and trucks wearing the blue oval everywhere you look. This won’t be the case with the new Ford GT. The car will be produced in very limited numbers and even if you have the loot in your hands to buy one of these, you have to apply for the right.

Ford wants to know what you plan to do with the car before it will sell you one. It’s hard to tell if Ford is hoping people will drive these things or not. Gear heads certainly hope what Ford is aiming for is people that will take the cars out and let the world see them rather than covering the Ford GT in plastic and parking it in a climate controlled storage locker in hopes of making money down the road.

The Ford GT has an insane amount of aerodynamics and is powered by a 3.5L EcoBoost V6 engine. That sounds small at glance, but consider the output is around 600hp and it’s an impressive car for sure and it’s made to be light and handle well. Ford is even racing the GT in some of the biggest events around the world. This will certainly be one of the most collectible cars out there.

The standard McLaren 675LT Spider is a very rare car in its own right, but McLaren decided to make an even more collectible version of that car through its McLaren Special Operations (MSO) group. This special version is based directly on the standard 675LT Spider, but has a body made entirely of naked carbon fiber. The Result is the MSO Carbon Series LT. 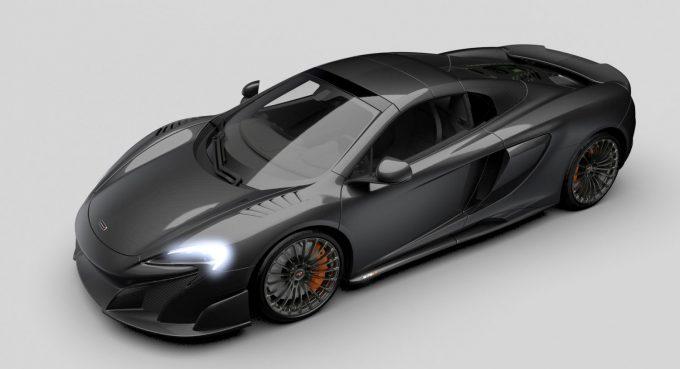 This car has not a stitch of paint on its sexy curves and looks absolutely stunning. It’s one of the rarest cars on this list with only 25 units being made globally and each one of those cars was sold before production was even announced. Power comes from the same 3.8L twin turbo V8 used in the 675LT Spider making 666bhp and 516 lb-ft of torque. 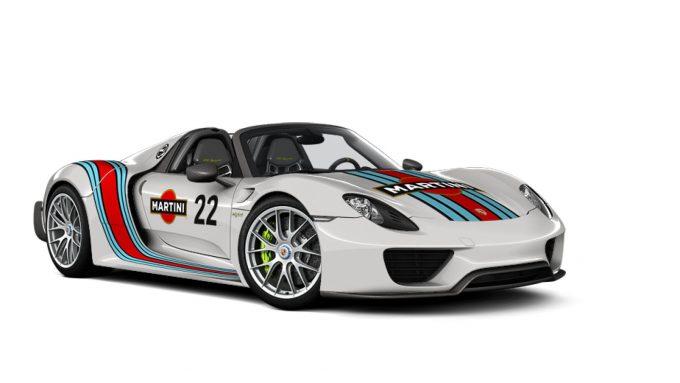 One of the oldest cars on this list is the Porsche 918 Spyder. This car was one of the exotics that helped bring hybrid power to the exotic car realm. These cars are powered by a 4.6L V8 that makes 570hp combined with a hybrid 90kw electric motor on the rear axle and an 80kW front axle electric motor for a total of 770hp combined. The setup gives the car AWD helping acceleration. If you want the car to be even hotter, you can opt for the Weissach package.

No list of the most collectable exotics would be complete without at least one Ferrari. The latest iteration of the ultimate Ferrari is the unfortunately named Ferrari LaFerrari. The name is the only thing unfortunate about this car though, not only is it dead sexy, but it is an incredible performer. The LaFerrari is powered by a massive V12 making 789hp alone and then Ferrari grafts in a hybrid power system of 120kW or a total power output of 949hp.

Total torque for the car is 663 lb-ft with the V12 making 516 lb-ft of torque alone. All that power pushes the monster of a car to 124mph in 7 seconds and to a top speed of 217 mph. The sprint to 62mph takes less than three seconds. Anything with Ferrari logo is collectible, but the LaFerrari is on another level.

Easily the newest name on this list is Koenigsegg. The most collectible car that the company has made so far is easily the One:1. The odd name comes from the fact that the beast has one horsepower for every one kilogram of weight. One glance at the car and you can see with all the aero bits that Koenigsegg meant for this car to spend time on the racetrack. Horsepower is 1341, the car weighs 1360kg, and that weight includes all fluids and half a tank of fuel.

One:1 drivers could hit a top speed of 273 mph given enough road and accelerate faster than anything else on the road. You may be thinking Bugatti Veyron, well the One:1 has more power and over a thousand pounds less weight. The car is insane and easily the most collectible exotic on the list.