Scientists have conducted the first-ever global survey of the ecological diversity of viruses in the ocean during an expedition aboard a single sailboat called the Tara. During the expedition, the team identified nearly 200,000 marine viral species vastly exceeding the 15,000 known from previous ocean surveys and the approximately 2,000 genomes available from cultured viruses of microbes.

Researchers say that the findings have implications for understanding issues on the planet including evolution and climate change. The team found that the nearly 200,000 marine viral species were organized into five distinct ecological zones across the entire ocean, an unexpected finding. Scientists also note that despite the paradigm from larger organisms that diversity in species is highest near the equator and lowest near the poles, an extensive number of samples were found in the Arctic making a biodiversity hotspot in the Arctic ocean. 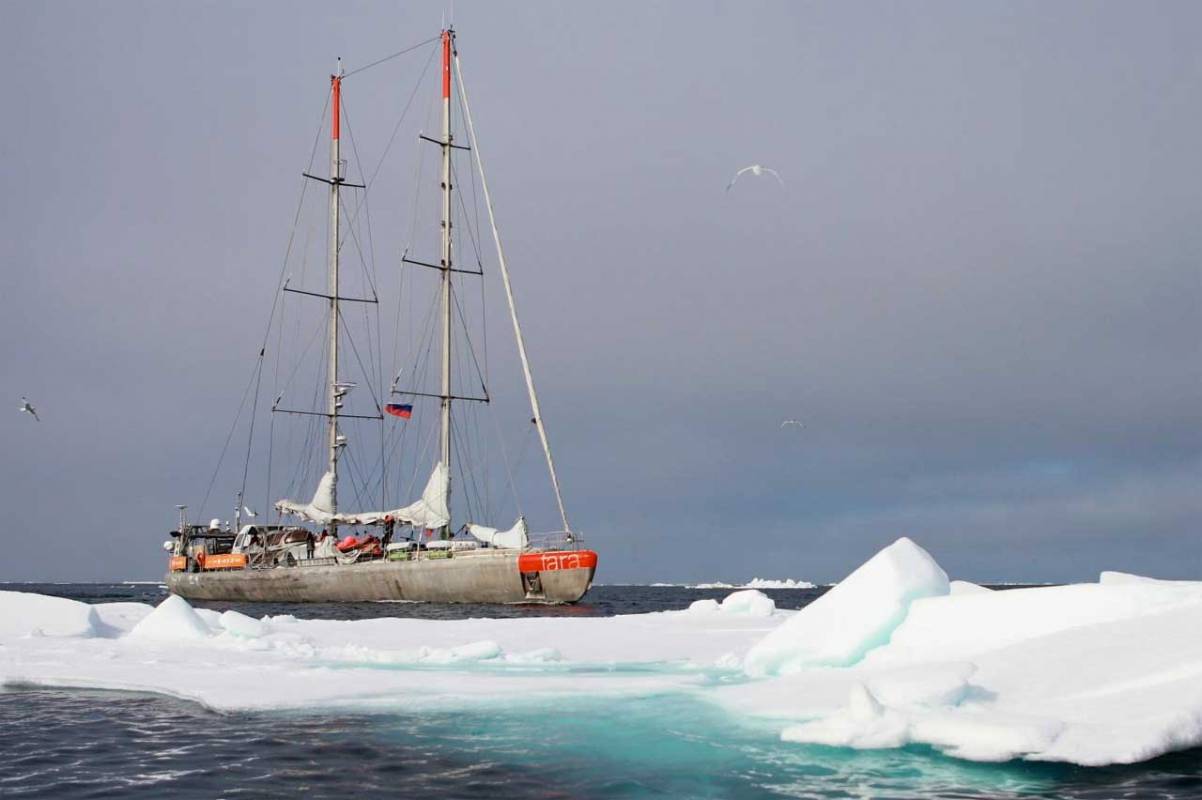 Samples in the project were collected between 2009 and 2013 as part of the Tara Oceans effort that started in 2006. A rotating team of scientists spent time on the boat collecting ocean water samples from different depths across different geographical regions. After collection, the samples were filtered and shipped back to about a dozen labs for analysis.

Samples were studied for viruses and other microbes and living creatures. Organisms ranging in size from viruses to fish eggs were filtered for analysis. Papers are in the works on some of the microbial components found in the samples.