As promised, today Electronic Arts and EA Motive hosted a developer livestream about the upcoming Dead Space remake. Unfortunately, since the game is still very early on in development, we didn’t get to see much gameplay at all – though we were offered a few looks at Dead Space‘s remade visuals – but there were still some interesting details contained within.

Still, if there’s one major takeaway about Dead Space after this developer livestream, it’s that this game is definitely still a long way off. There’s plenty more work to be done, and while EA Motive hasn’t revealed a release date for Dead Space yet, the rumors that have been claiming a late 2022 release window feel a lot more accurate after the expectations set by the developers today. 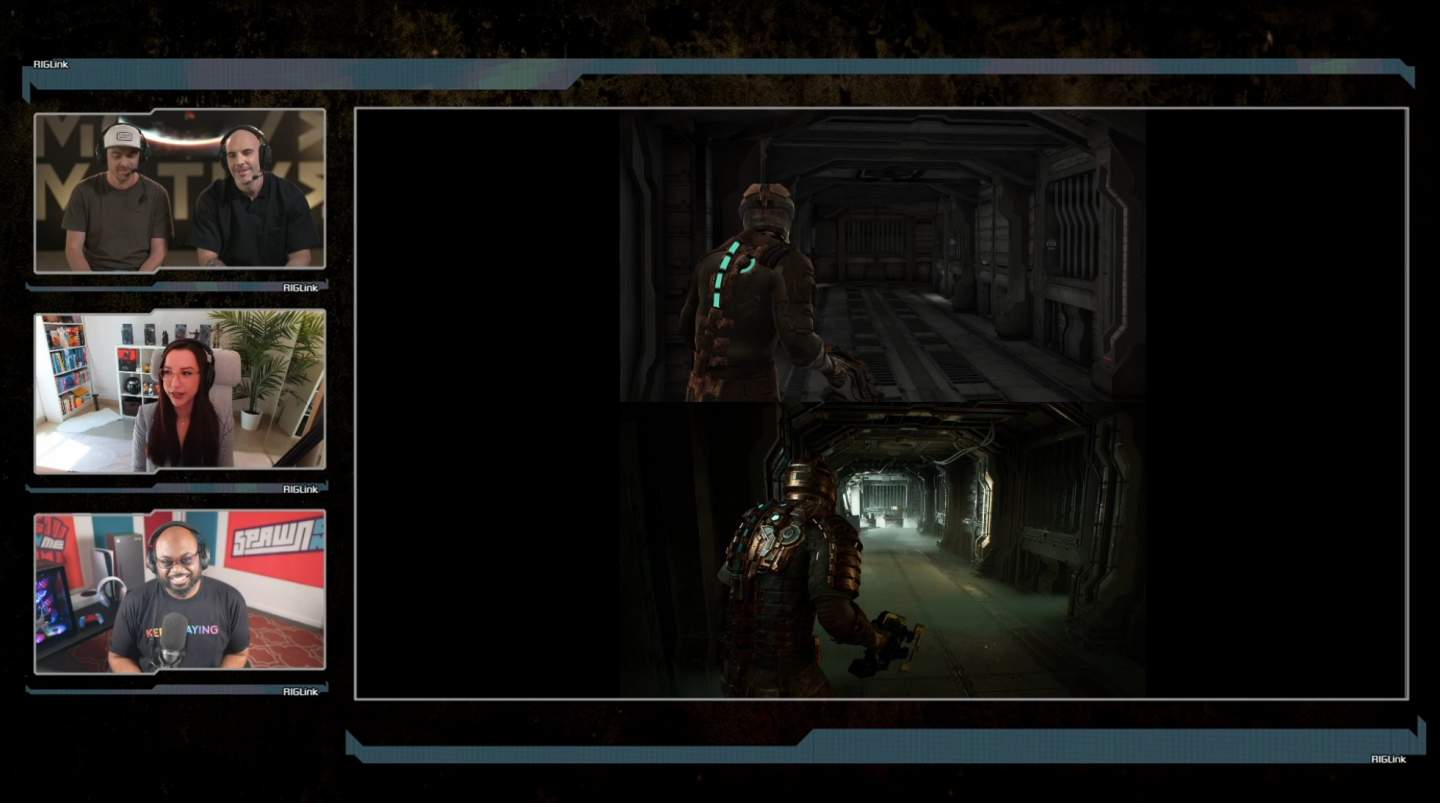 In any case, if you missed the livestream, you can watch a VOD of it over on the EA Motive Twitch channel, with the developer saying that the replay should be uploaded to YouTube soon. Some interesting morsels of information we learned during the livestream include the fact that Gunner Wright will voice player character Isaac in this remake. Wright voiced Isaac in Dead Space 2 and 3, but Isaac was a silent protagonist in the original game, so that aspect is changing for the remake.

Don’t expect Isaac to be chatting up a storm, though, as Motive says he’ll only speak when spoken to or during moments where it would be strange for him to remain silent. Having Isaac actually talk at some points during the game could help with immersion, even if it makes some parts less spooky in general. 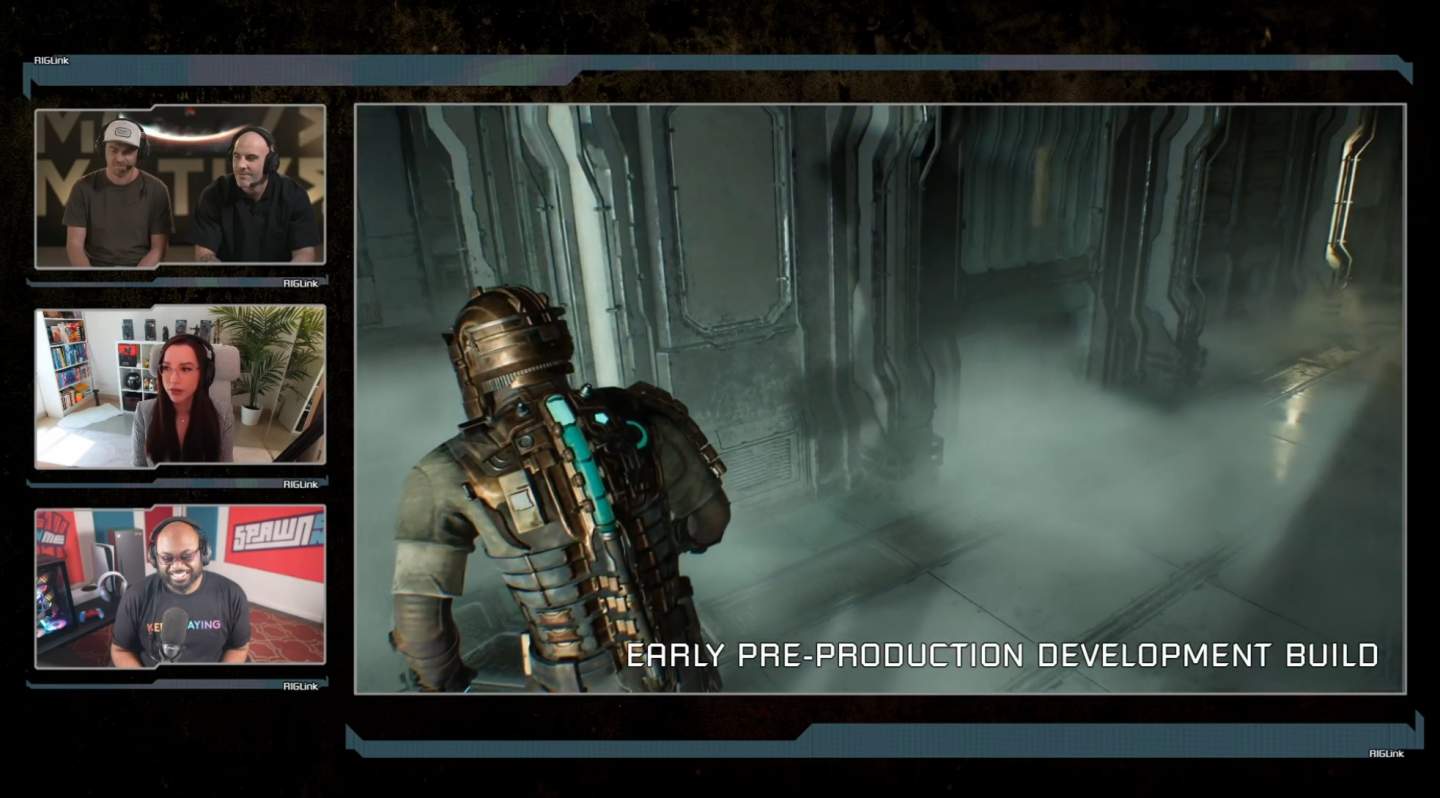 We also heard today that there will be new dismemberment and zero-gravity systems in Dead Space, along with the suggestion that there might be enhancements to the story. It sounds like those changes won’t be very dramatic, as Motive wants to keep the same structure and story beats intact, but it’s possible that it could be fleshed out in ways that don’t dramatically alter the central plotline.

Motive also confirmed today that the Dead Space remake won’t feature any microtransactions, which is always a great thing to hear. If you missed today’s livestream, you can find it by clicking one of the links to Twitch or YouTube above. Otherwise, look for Dead Space to launch next year on Xbox Series X, PS5, and PC.