Firefox Focus now lets you decide which cookies to eat

Cookies may sound delicious but, in the World Wide Web, they can also be dangerous. To your privacy at least. Sites and ads have long abused these piecemeal bits of data to go beyond improving user experience and improve advertiser profits instead. Since website owners seem less inclined to care, web browser makers are taking matters into their own hands. In the latest update to the privacy-focused Firefox Focus, users can specify the kind of cookies they can allow into their experience or, at their own risk, accept them all.

Web cookies are used to leave a trail of crumbs that are supposed to make users lives a little bit easier by storing small pieces of activity information related to their browsing. Imagine how annoying it would be if you needed to log into a service every time you visit or filling up the same information in forms again and again. Unfortunately, cookies weren’t initially made with security and privacy in mind so it has been open to abuse and has allowed advertisers and hackers to track users with them. 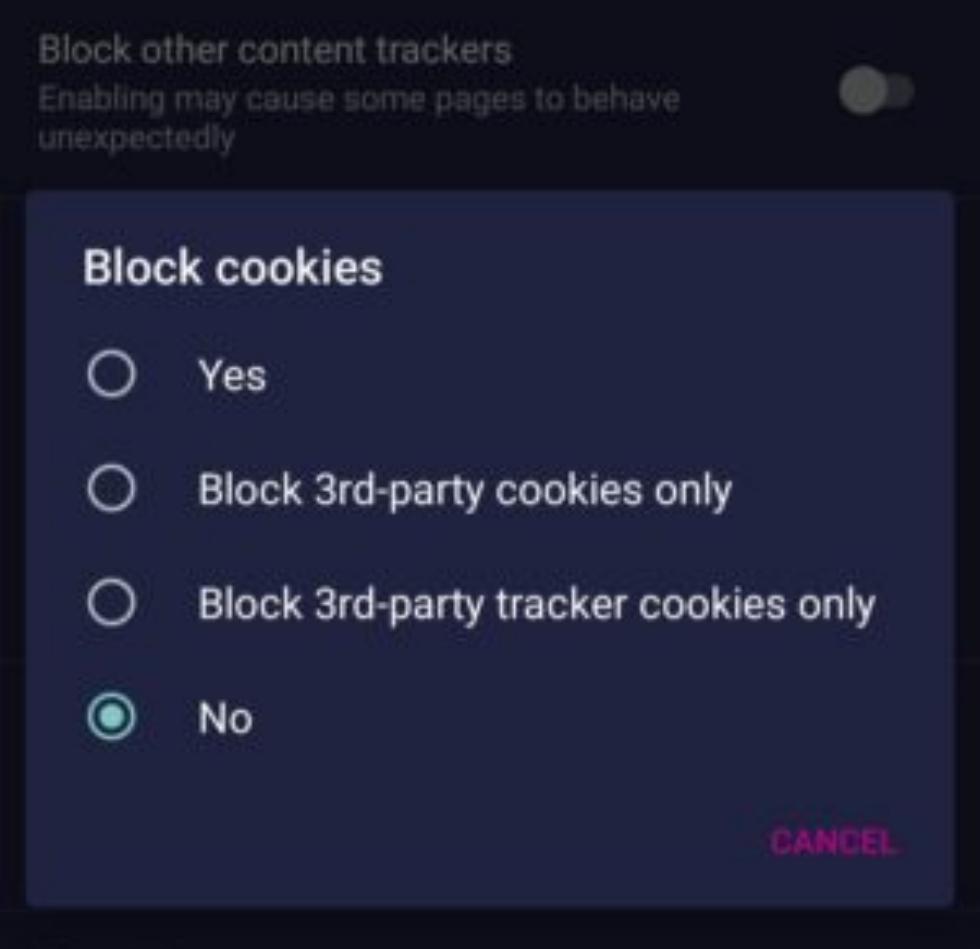 Mozilla Firefox has implemented a new Enhanced Tracking Protection that it rolled out in the desktop version of the browser last October. Somewhat ironically, it’s only now that its privacy-focused mobile version is getting the same feature. Better late than never, as they say. In a nutshell, what this means is that users can have finer control over what kind and how much cookies they accept on a per-site basis.

Although it gives users that much power, it also gives them a lot of responsibility. Not only do they have to be meticulous about the cookies they blocked, they also have to be aware of sites that can become broken simply because they blocked said cookies. Fortunately, Firefox Focus does let them unblock those too. 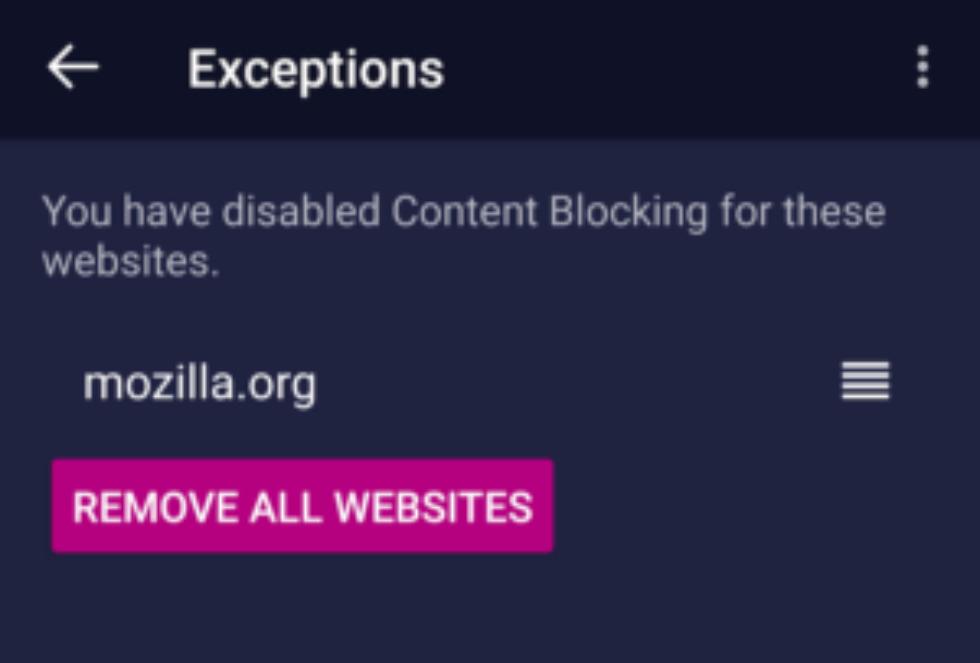 The new advanced tracking protection is rolling out to Firefox Focus on Android, though there’s no mention of its arrival on iOS. Instead, iOS users are being treated to a new Search Suggestion feature. Firefox Focus is also going to warn users when visiting potentially fraudulent sites that are, almost ironically, blacklisted by Google.