Back in December, Final Fantasy XIV Online‘s latest expansion, Endwalker, was released. In the hours, days, and weeks following that launch, Final Fantasy XIV‘s servers were crushed by a flood of players trying to log in and play. With many players facing hours-long queues to even just get into the game, Square Enix made a wild decision: it temporarily paused Final Fantasy XIV sales to prevent even more new players from further crippling the servers. Fast forward about a month later, and we finally have a date for when Final Fantasy XIV sales will open up again.

In a lengthy post to The Lodestone, Square Enix’s website for everything related to Final Fantasy XIV, game producer and director Naoki Yoshida made a number of announcements. The biggest reveal is that digital sales of Final Fantasy XIV will resume on Tuesday, January 25th, 2022 at 3:00 AM EST/5:00 PM JST. 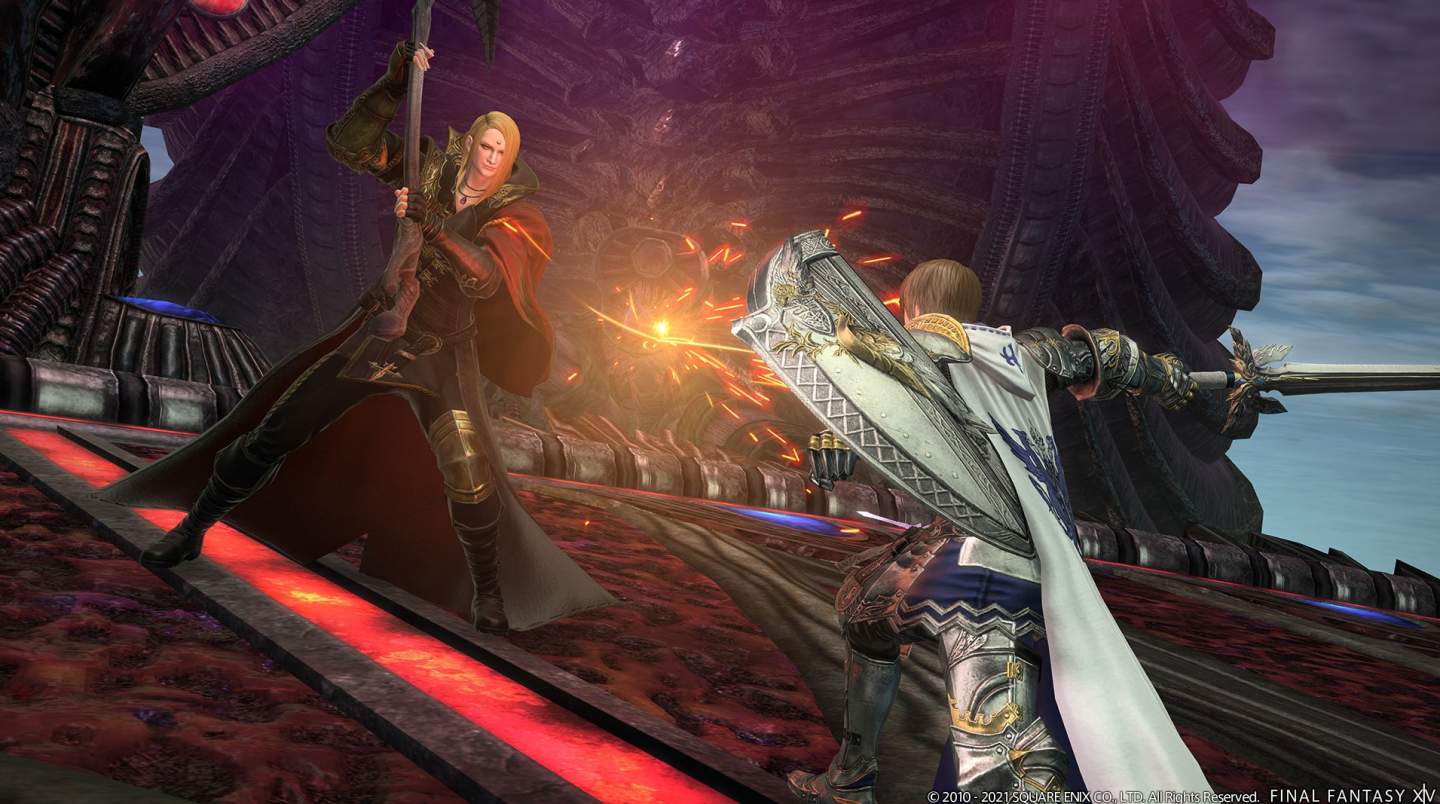 Since these are new Worlds, Yoshida says that Square Enix will waive the transfer fee for these servers, meaning that character transfers to those new Worlds will be free. Speaking of server transfers, those have been off for quite some time as well, and they’ll be coming back on Wednesday, January 26th. When Home World transfers return, they’ll be available to all players in all data centers, which is big news, though Square Enix might limit transfers to Worlds that are already full.

Alongside all of these announcements, Yoshida also shared data on upcoming expansions for the North American, European, and Japanese Data Centers. These expansions will all start later in the year and should allow more players to log into each Data Center with less congestion in individual Worlds.

For instance, around July 2022, Square Enix says that it will upgrade the number of logical Japanese data centers from three to four while keeping the number of Worlds the same at 32. With this change, Yoshida’s post says “overall possible simultaneous logins encompassing all Worlds” will increase by “50,000 or more.” 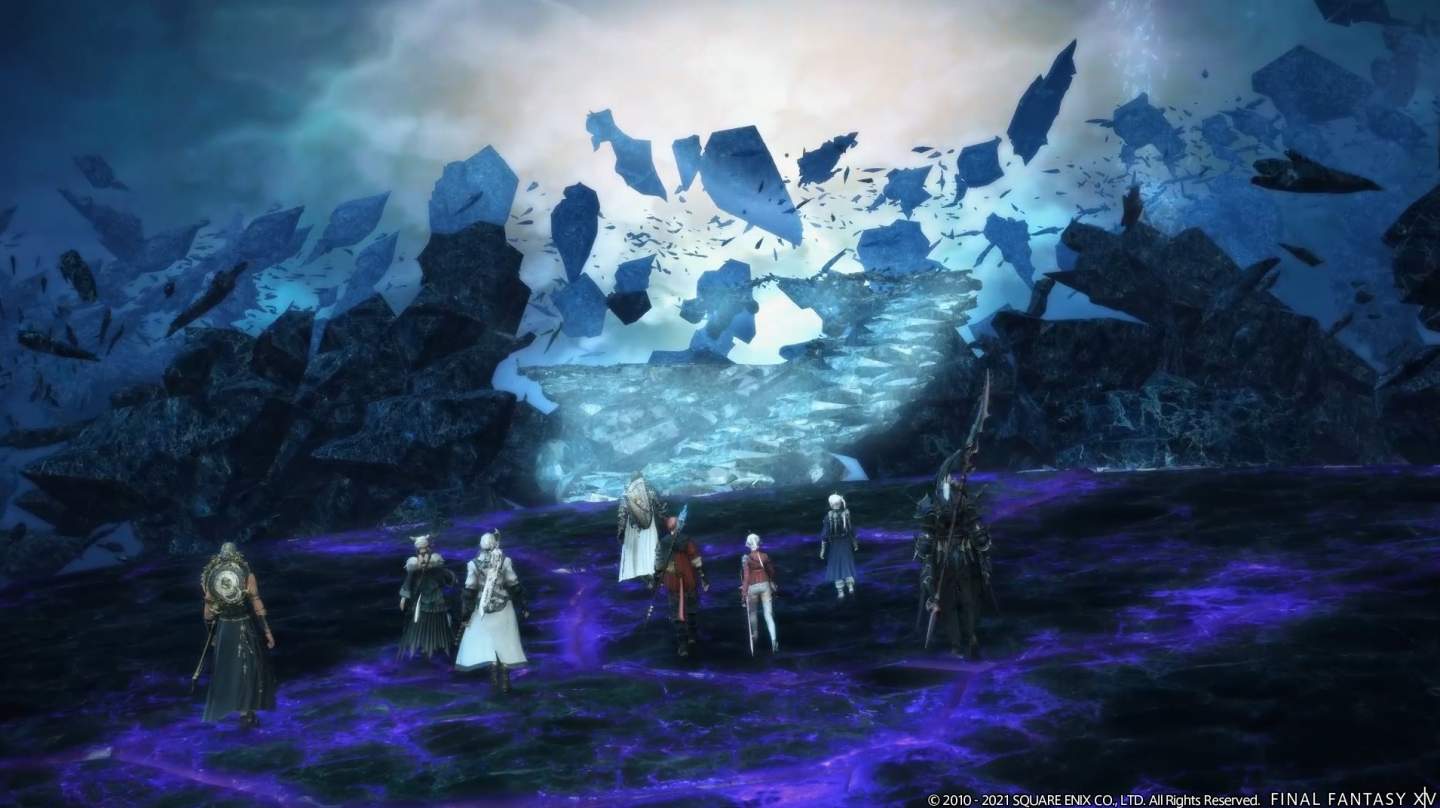 North America’s Data Center expansion will happen in two phases. First, in August 2022, Yodhisa says that North America will get one new logical data center with four new Worlds, and then in summer 2023, that data center will get an additional four Worlds. Even further out, Square Enix is “considering” another major upgrade around the time the next expansion launches, but given that Endwalker is only about five weeks old, we’re still a long way from that.

The European expansion will similarly play out in two phases, but with different actions taken. In July 2022, Square Enix anticipates adding four new Worlds split evenly across the two existing logical data centers in the European region. Then, in summer 2023, another logical data center with eight new Worlds will be added. It seems the ongoing semiconductor shortage is impacting these expansion plans, as Yoshida says that’s behind the decision to spread these expansions out over two phases.

While Square Enix seems to be confident that the capacity issues will die down enough with the launch of the Oceanian Data Center, Yoshida does say that the company may still restrict the sale of Final Fantasy XIV in the future. Yoshida also ends his blog post teasing a few announcements for the end of February, so we’ll keep our eyes peeled for more details about those.