FCC Chairman says Internet will be open, may be missing the point

In response to previously leaked information that the FCC was going to allow internet providers preferential treatment in delivery of traffic, FCC Chairman Tom Wheeler took to the FCC’s website. Calling the leaked info “misinformed interpretation”, Wheeler went on to defend the action as information gathering rather than a set-in-stone ruling on a free and open internet.

The crux of the outrage is that Internet bandwidth providers could potentially allow content to push to you faster based on monetization. We’ve seen the same kind of thing happen with AT&T, offering up free access to certain websites based on the company paying the carrier. The program was launched with healthcare in mind, letting United Health Care users access the website without gobbling up plan data, which was subsidized by UHC. The health care company pays AT&T, and those who have the right insurance and carrier get access to the site for free. It’s a neat idea, but a slippery slope.

Wheeler says on the FCC website that “the proposed rule is built to ensure that everyone has access to an Internet that is sufficiently robust to enable consumers to access the content, services and applications they demand, as well as an Internet that offers innovators and edge providers the ability to offer new products and services.” Wheeler seems to think the proposed move has no ill effect on Internet access, but he may not be properly understanding the issues at hand. 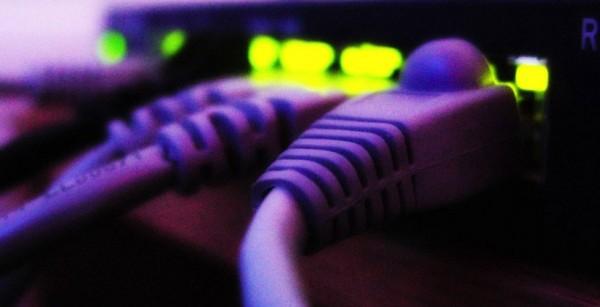 Wheeler, who we should note is a former wireless industry lobbyist, has hemmed at classifying Internet service providers as telecommunications providers — hamstringing the authority the FCC has over them. Proponents argue the bill doesn’t eliminate free speech — but that those without deep pockets are potentially lost in the Internet slowdown is what may be at issue.

If a wealthy company has the funds to speed up their content being pushed to you, it’s not only an affront to free speech, but potentially a free market. How will startups actually compete? If Netflix is paying for faster streaming, will Hulu survive? More to the point, what will the next garage-company-with-a-good-idea be able to do when money rules all? What if the “content, services, and applications” we “demand” aren’t owned by wealthy backers?

Wheeler is scheduled to address congress on May 20 about the proposed rules. Until then, we hope lobbyists — as Wheeler used to be — haven’t yet whispered in the ears of those set to make one of the more important net neutrality rulings ever.