The Federal Bureau of Investigation (FBI) has published a new public service announcement warning the public to avoid a popular scam involving fiat currency, cryptocurrency ATMs, and QR codes. Though multiple variations of the scam have been reported, the agency says, they all operate in essentially the same manner, convincing unwitting individuals to send crypto directly to the scammer’s wallet.

Thanks to a combination of public awareness campaigns and banks staying on the lookout for signs of scams, old-school methods of tricking people into wiring money to a random bank account aren’t as effective as they used to be. However, cryptocurrency has ushered in the next evolution of this scam, and it enables scammers to bypass the watchful eye of banks entirely.

What are crypto ATMs?

The mainstream popularity of Bitcoin and other cryptocurrencies has resulted in a new way to buy digital assets: crypto ATMs. These machines are, as their names suggest, a way to acquire and deposit digital coins like Bitcoin in person without trading wallet addresses or using apps like Coinbase.

In this way, crypto ATMs aren’t truly automated teller machines, at least not the kind most people have used at an ordinary bank. Instead, they revolve around digital wallets in which crypto funds are deposited and withdrawn. The process of depositing funds into a digital wallet is simplified with QR codes, enabling the user to insert their fiat currency, scan their wallet’s QR code, and then wait for the equivalent crypto funds to appear.

How the scam works 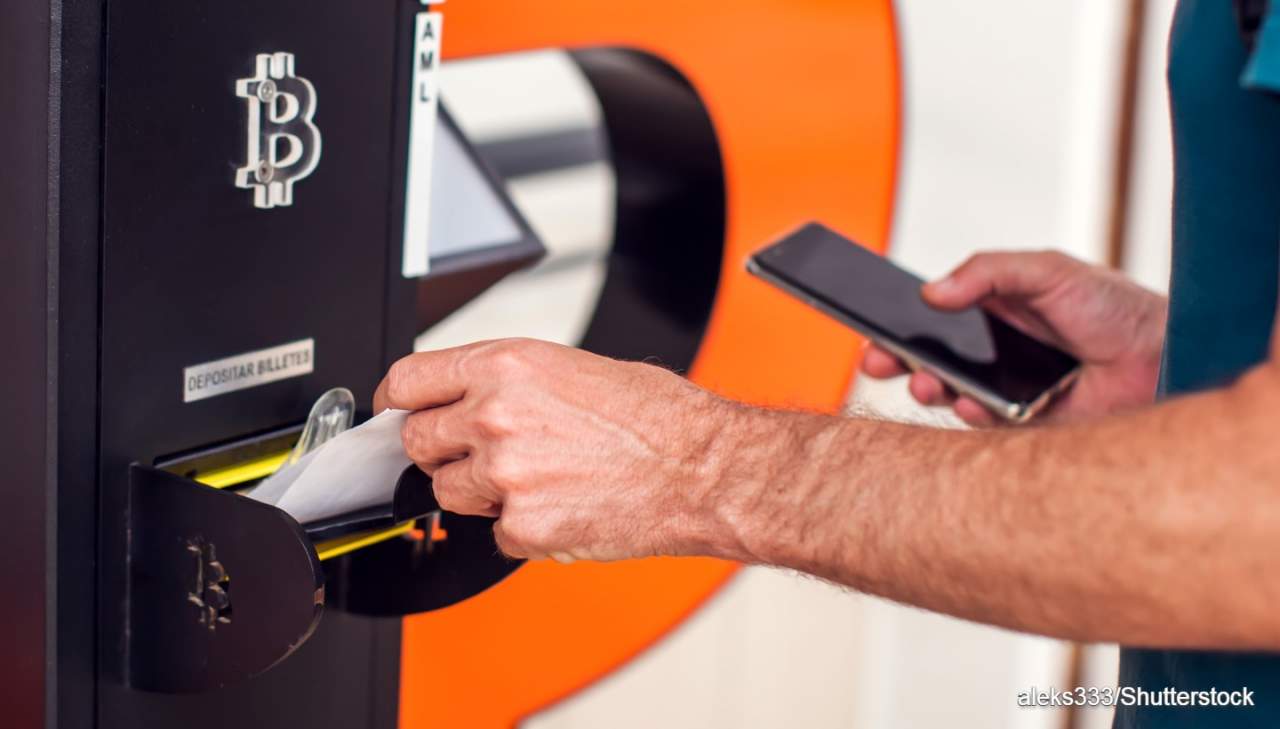 Once the transaction is made, there is no way for the victim to recover their money. The scammers often request large sums of money as part of the narrative driving the fraudulent transaction, meaning some victims may fail to realize they’re giving their savings or retirement funds away to someone with no intention of fulfilling their promises.

The FBI says different narratives are being used as part of this scam, including promising lottery winnings if the victim sends crypto to cover the “lottery fees,” posing as a legal company or claiming to be some variety of legal or law enforcement demanding a transaction. Regardless of the story used, the consequence is the same: the victim loses real money from their bank account.

The FBI includes a number of tips for avoiding these scams as part of its PSA, including ignoring callers who demand cryptocurrency, remaining skeptical when someone claims they can only accept crypto funds, and canceling transactions if contacted by the crypto ATM operator to warn about “transactions … consistent with fraud.”

The FBI says anyone who believes they may have been the victim of this scam should report it to their local field office and the FBI IC3.