At launch, one of the main complaints about Fallout 76 was that its world didn’t feel very lively. This was down to the lack of NPCs in the game, despite their presence in every other Fallout game before it. At E3 earlier this year, Bethesda announced that it would be fixing the problem of Fallout 76‘s empty world by adding NPCs to the game. 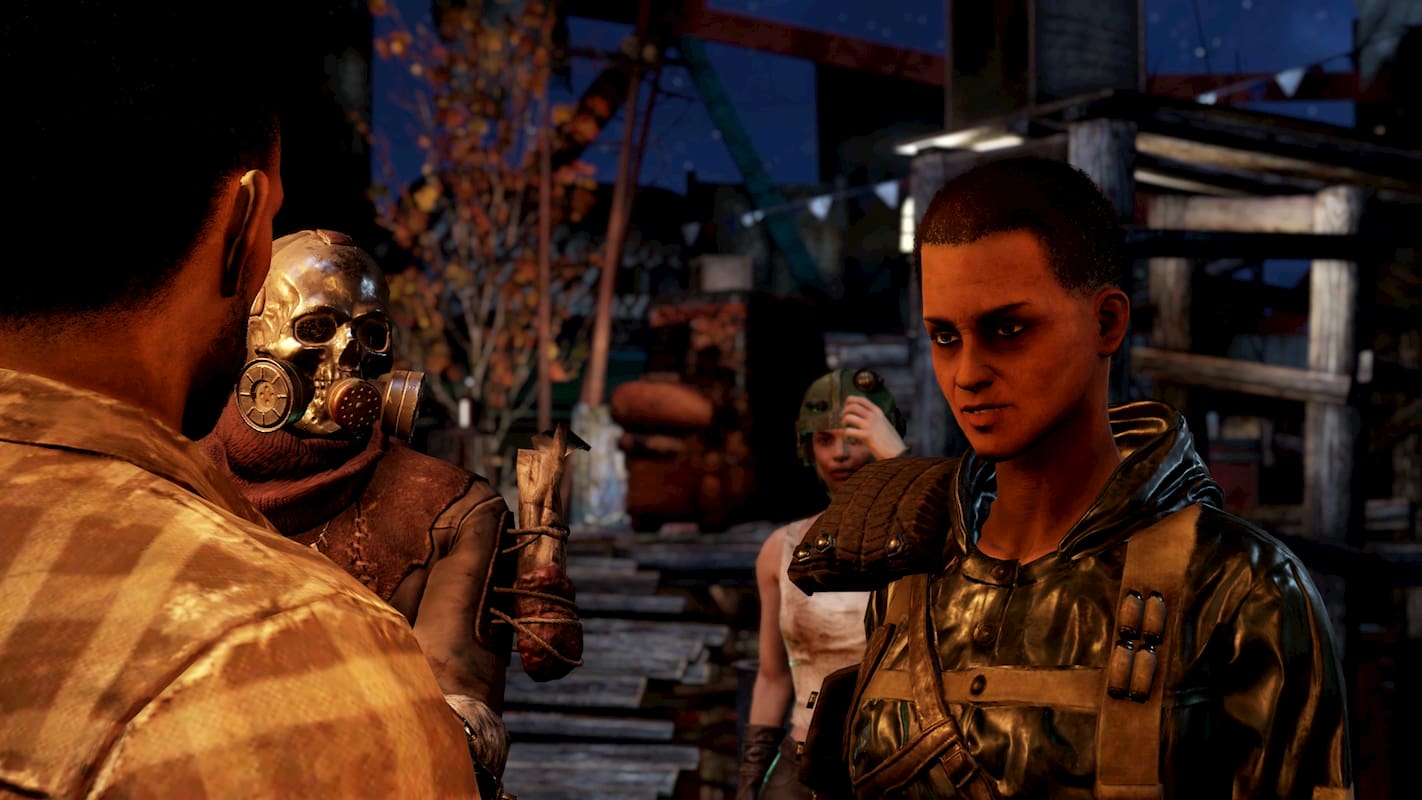 In a blog post today, Bethesda said that it’s “excited” about how work on the Wastelanders update is progressing, but it needs more time and polish before it’s ready for prime time. The company also said that Wastelanders has become “one of the largest expansions” it’s created for Fallout 76, and that adding NPCs will completely change the in-game world. 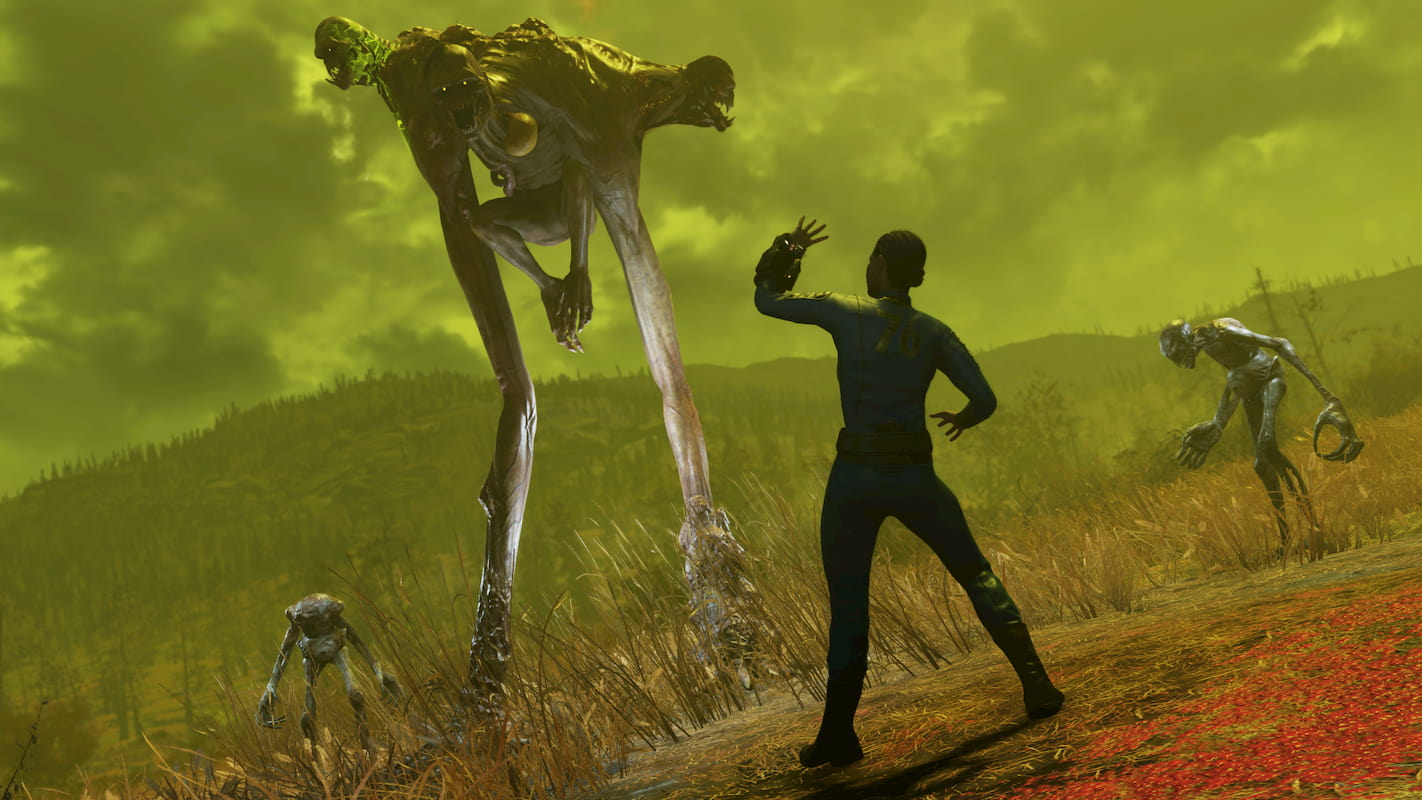 Bethesda’s post wasn’t all disappointing news, though. The company also revealed that it’s completed Fallout 76‘s private server feature, and those will be shipping out next week. While private servers are great, Bethesda is positioning this as a service that users need to pay for, though at the moment we don’t know how much it’ll cost. With private servers arriving next week, though, we’ll probably know more soon.

Finally, Bethesda also said that there are some changes coming to the way Atoms are distributed and the Atomic Shop, which is you spend the Atoms you earn. Though Bethesda only spoke in broad terms about the changes, it did say that it plans on reworking the challenge system next year to “be clearer, more fun, and more impactful for all types of players.” It said this while reminding players that it will attempt to sell items through the Atomic Shop that don’t upset game balance. These changes won’t be arriving until sometime next year, so we’ll look forward to more specifics.