Fallout 4 players who have spent the last few months completing quests and exploring the game’s world to their heart’s content are about to have another reason to dive back into the post-apocalyptic wasteland. Actually, several reasons. Developer Bethesda has announced three separate DLCs to see release over the spring months: Automatron, Wasteland Workshop, and Far Harbor. With a mix of new enemies, new locations, new abilities, and new stories, players will have plenty to keep them busy once again.

The first release, coming in March, is Automatron, priced at $10. The Commonwealth is set to be overrun with evil robots created by the Mechanist. Players will need to fight them off, of course, but from there they can begin collecting parts to build and customize their own robot side-kicks. Limbs, armor, weapons, and abilities can all be swapped. 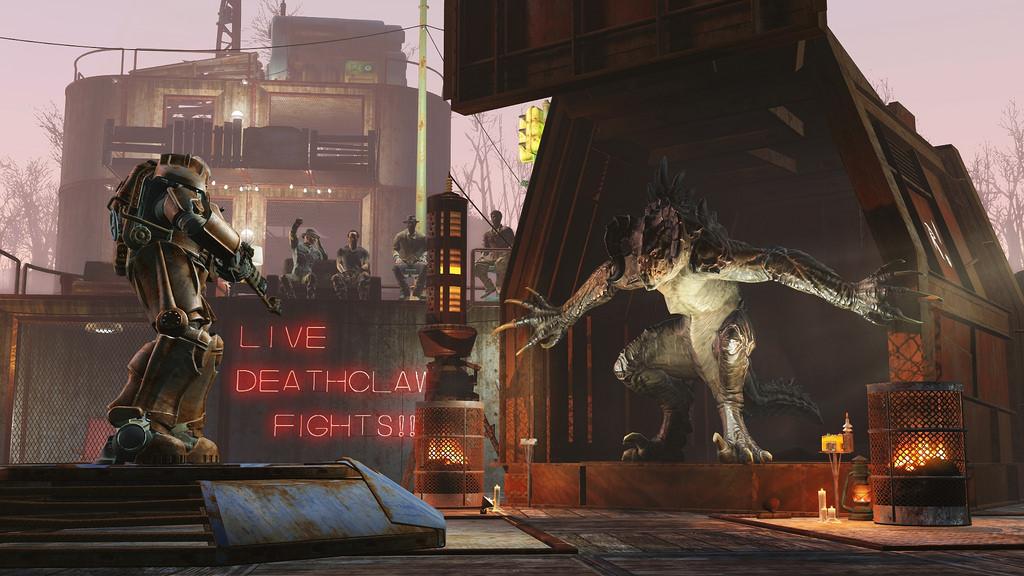 April will see the debut of a smaller DLC, the $5 Wasteland Workshop. This release sounds as if it will add a Pokemon element to Fallout 4. Players will gain the ability to set traps and capture live creatures from the world. From there they can be tamed or used to battle each other, or against fellow settlers. New options for customizing and designing settlements will also be introduced. 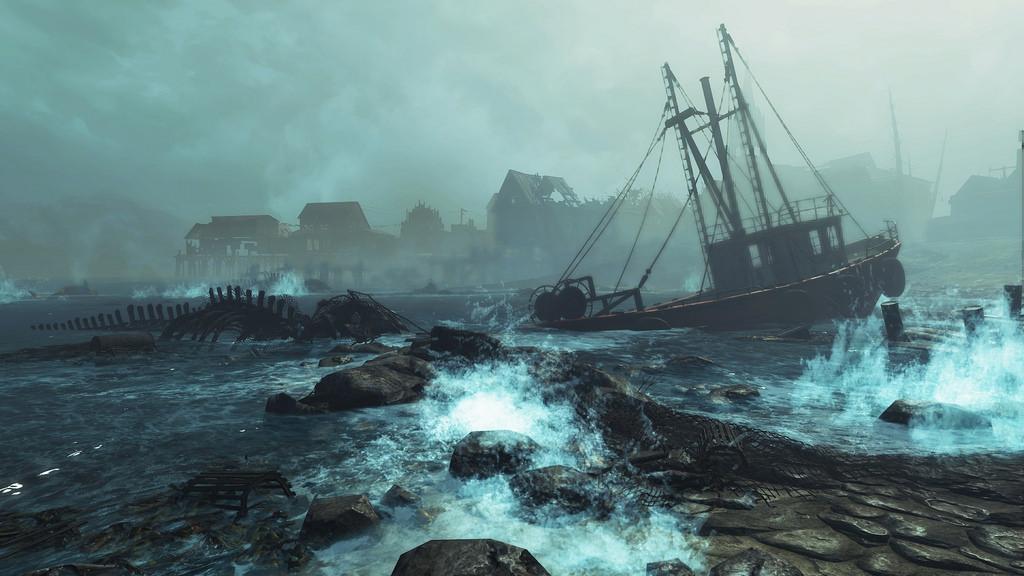 Lastly, Far Harbor will come in May, with a much higher price of $25. That amount is justified in that this will be much more of an expansion in the traditional sense. It will add a new environment for players to visit — an island off the coast of Maine. Bethesda notes that it’s “the largest landmass for an add-on that we’ve ever created.” Once there, players will encounter residents and factions, and have access to new quests, armor, and weapons.

If all of this sounds great, Fallout 4 players that haven’t done so yet should really buy the game’s season pass. Currently priced at $30, it’s already a better value for the $40 in DLC just announced, but Bethesda says much more content will be coming later in the year. The season pass will give buyers access to all DLC release in 2016, and on March 1st the price increases to $50. Those who’ve already purchased are in the clear, along with those who buy it by the end of February.