FaceTime gets cross-platform support in iOS 15

As expected, today Apple introduced iOS 15, and when talking about the improvements the new operating system will offer, Apple’s Craig Federighi started by talking about FaceTime. FaceTime is actually getting several major new features in iOS 15, but on top of that, it’s also getting some degree of cross-platform support through a new feature called FaceTime Links.

First, though, Federighi went through the improvements coming to FaceTime calls. The first update will use spatial audio to match voices with faces in Group FaceTime calls. We’ll also see improved voice isolation that cuts out background noise when you’re on a FaceTime call, but on the other end of that scale, we’ll also be getting a new wide spectrum feature for FaceTime calls as well. 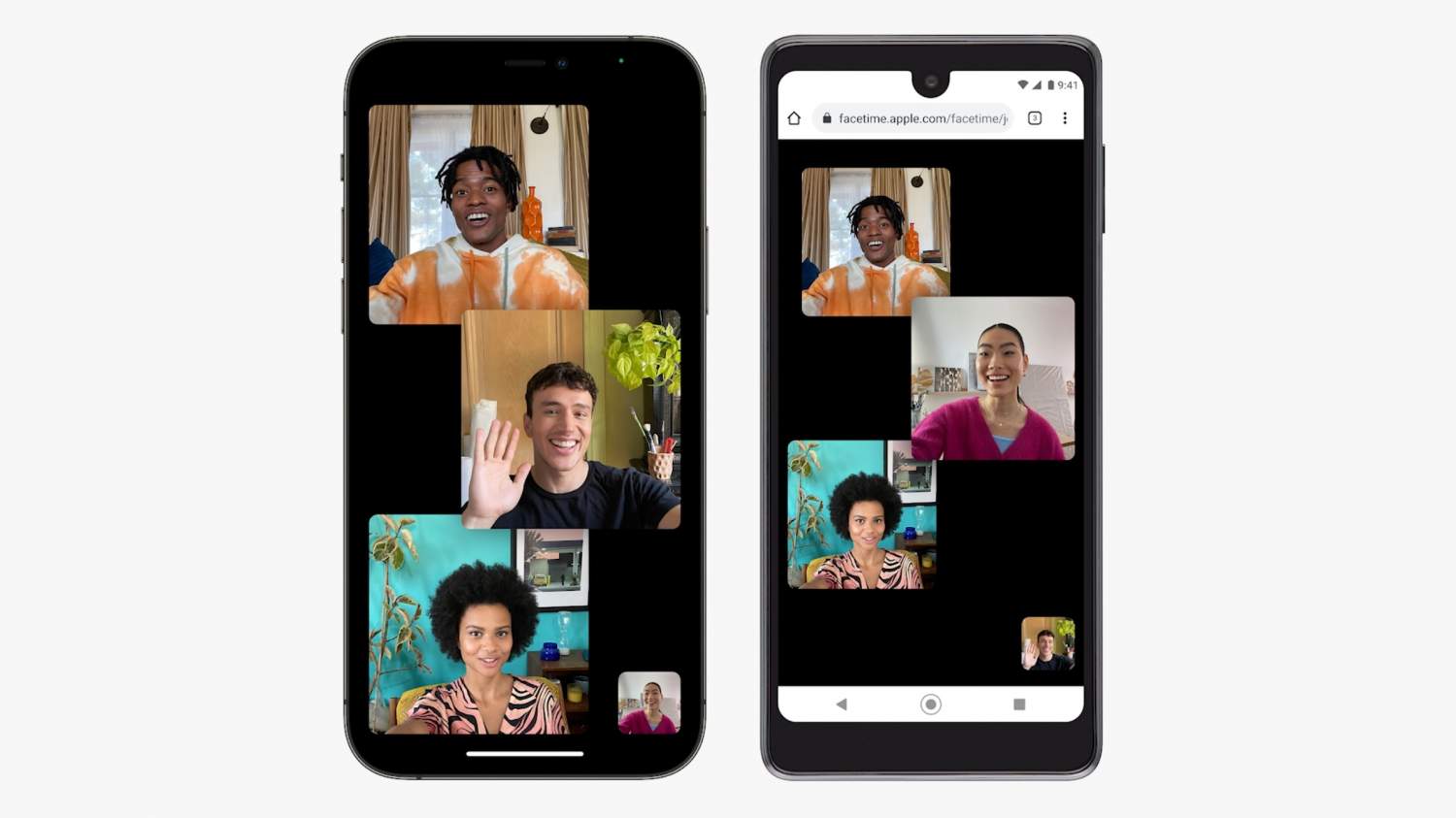 Federighi then circled back around to Group FaceTime to announce that it will be getting a grid view. Add to that a portrait mode for FaceTime that blurs the background behind you while keeping you in focus, and it sounds like FaceTime is getting quite a few new useful feature. All of the features we just listed, however, are really just the tip of the iceberg. 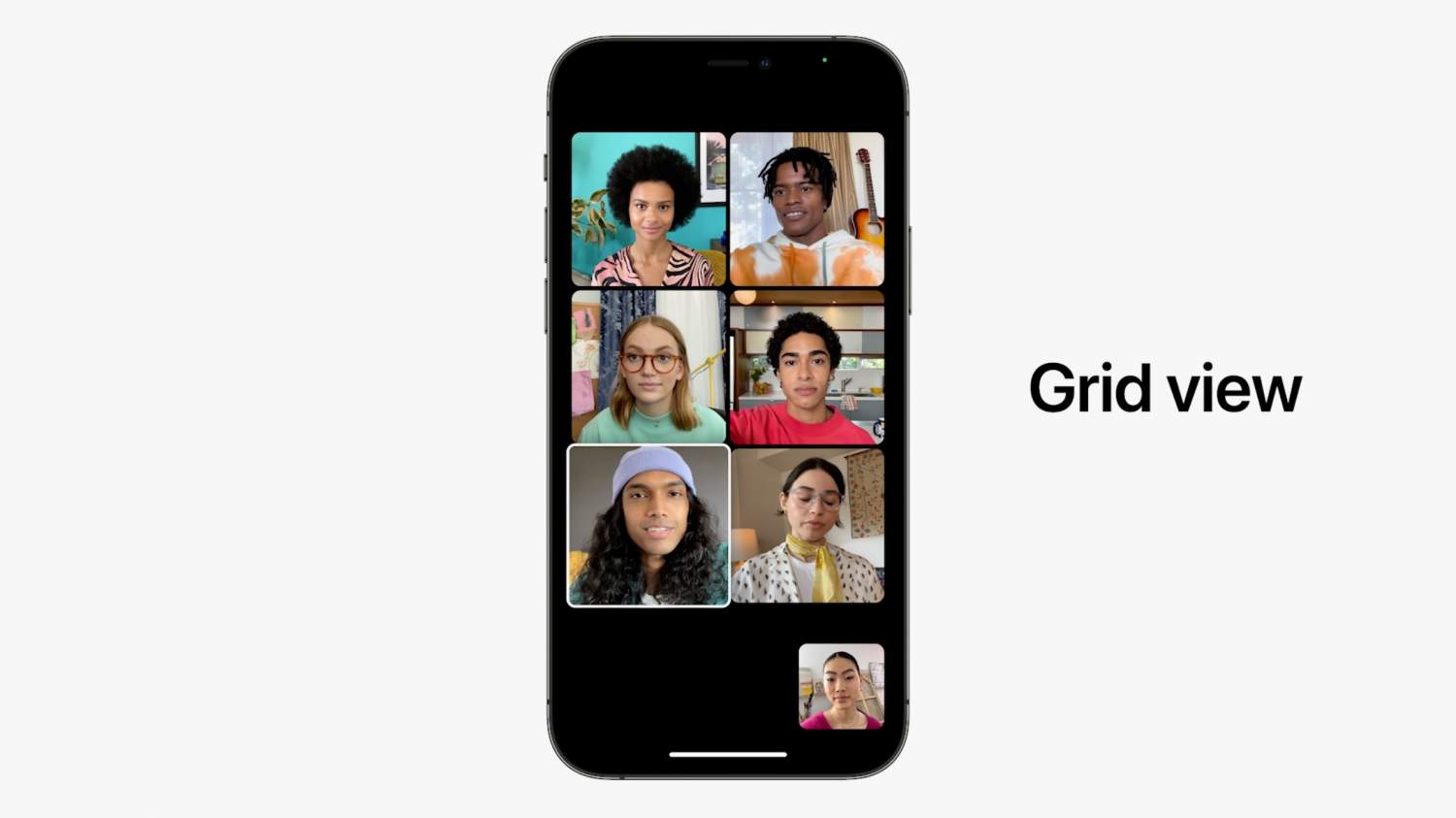 Apple also confirmed that it will be rolling out FaceTime Links, which – as you might imagine – allows you to generate a link that others can tap to join a FaceTime call. You can share those links through messaging services or emails, or you can add them directly to a calendar for others to click when the time is right. FaceTime Links will work across Apple devices, but also on Android, Windows, and web as well, so in that sense, FaceTime is getting some cross-platform support in iOS 15. 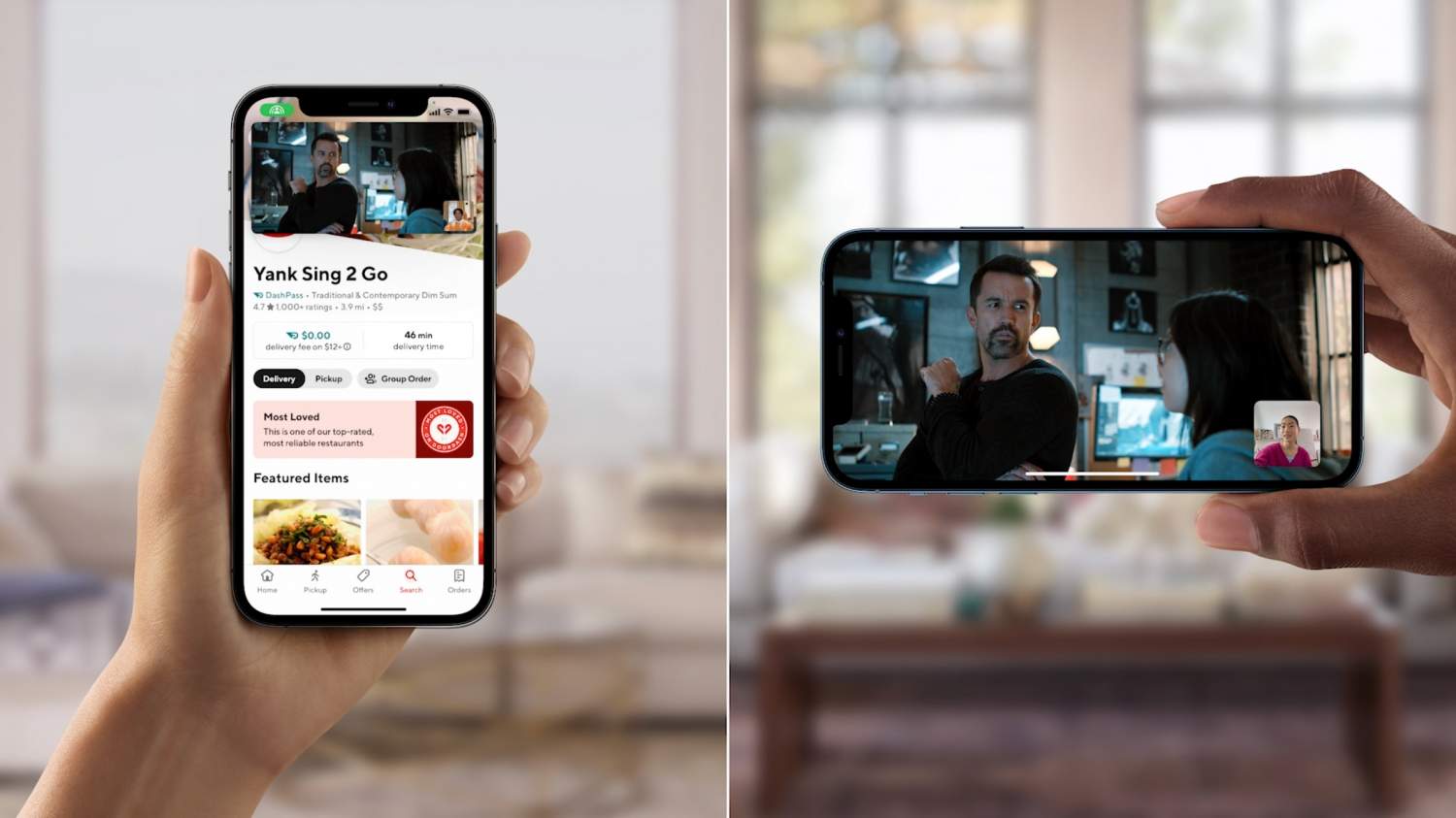 Finally, Apple revealed SharePlay, which allows you to do things like watch a TV show through Apple TV+, listen to music, or even share your screen with others in your FaceTime call, complete with picture-in-picture support. Screen sharing will work across Apple devices, while Apple also says that it has created a SharePlay API that developers can use to implement SharePlay in their own apps. Some of the companies that have already signed on for SharePlay include Twitch, Disney+, Hulu, HBO Max, TikTok, and the NBA, though we imagine that list will only grow in the future. Stay tuned for more details from WWDC 2021!