Facebook may look pretty different in years to come. If chief executive Mark Zuckerberg is indeed serious with his 3,200 word essay, detailing a privacy-focused future for his company, it’ll fundamentally change the way we use and think about social media. Then again, that’s a pretty big “if.”

In his statement, he committed to a future where our online activities are encrypted and kept private, keeping nosey governments away. He also envisioned its three main platforms – WhatsApp, Instagram, and Facebook – integrated, becoming a one-stop solution for all things social media.

In today’s political climate, Zuckerberg’s vision certainly raised a few eyebrows. Is this truly a fresh start for the troubled social media giant, or could this all be a new business venture packaged as an introspective change of heart? Meanwhile, the world is more torn than ever about privacy matters . Do we really want a new WeChat-like superpower for the non-Chinese world?

A straight-up answer: no.

Zuckerberg’s bold promise to encrypt everything, so that no one – including “over-reaching governments or even the people operating the services they’re using” – can access it, is sure to get authorities talking. We live in an age where social media buzz is more crucial than ever for policy-makers and campaign runners. It’s also essential for national security, keeping tabs on trends and indicators of threat. 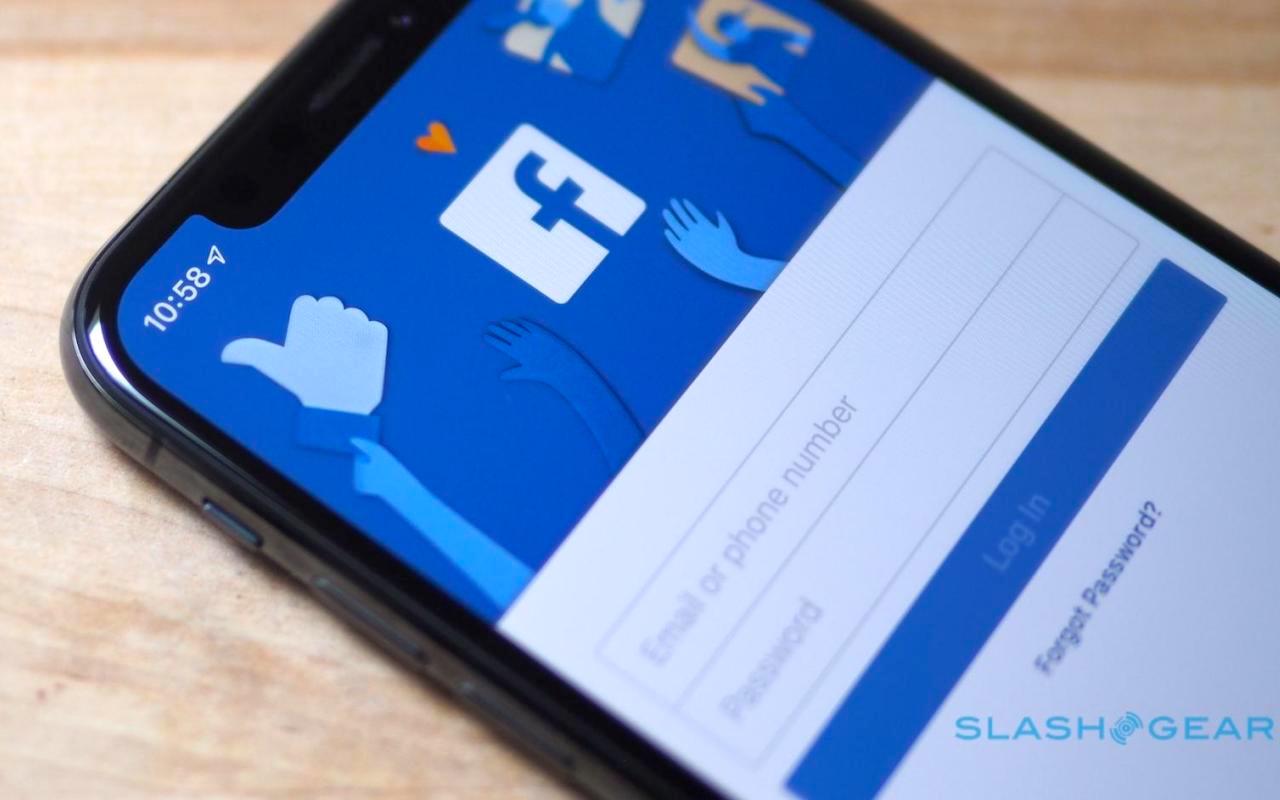 To secure our private lives, but forgo this sense of safety beyond the cybersphere seems a bit too high a price to pay, and one governments will surely fight to the death – or ban altogether.

In fact, Facebook already expects countries to ban the platform should they make the privacy push, including Vietnam and Russia. It’ll also end Zuckerberg’s hopes of penetrating the Chinese market. But frankly, we can’t imagine too many other countries being too excited about this digital curtain closing off its access to its population. Will Facebook stay true to its convictions?

Another issue pushed back into the spotlight has been Facebook’s content moderation woes. Over 15,000 employees are hired to filter through flagged Facebook posts to keep news feeds clean. It has led to severe psychological harm and a dismal working environment, due to the horrific content they are exposed to daily.

It’s another issue the concerned public will be keen to see addressed in this sickness of unrestrained expression – Fake News, child exploitation, and all. Sadly, however, this looks like a can of worms that even 15,000 people might struggle to fix. Facebook’s privacy push will only make life harder for these workers, as encryption and opaqueness mean it is harder to monitor and “clean” our content. 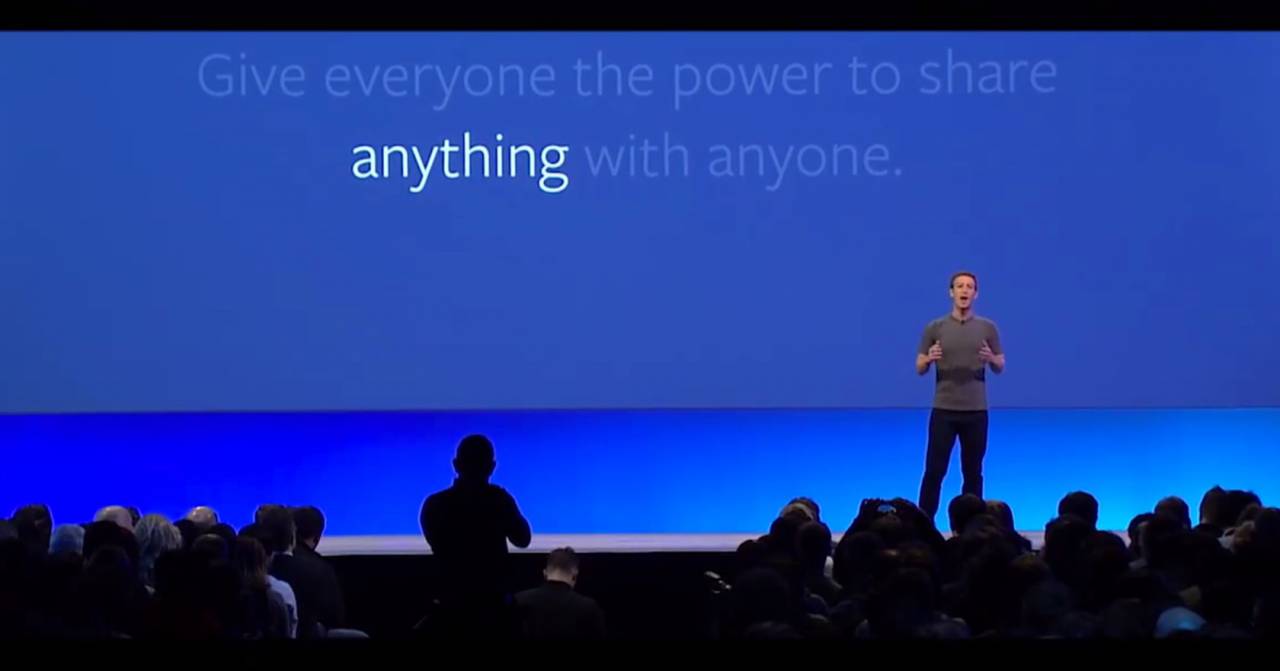 If today’s news feed-oriented Facebook is a “town-square,” where information is brought to the masses, Zuckerberg said his revamp focuses on establishing the “digital equivalent of a living room.” Facebook will restructure its user-interface to helping people communicate first among close communities, in protected spaces – where they can share whatever they want.

Zuckerberg’s promise of a Snapchat-like approach of temporary posts to “reduce permanence” also adds to the problem. Moderators have less time to catch these posts and reduce the spread of these messages.

In an ideal world, it all sounds brilliant. Families, businesses and other groups can discuss what’s important to them freely. But this also makes it easier for alarming discussions to take place, and immoral content to perpetuate amongst these private circles. The privacy-oriented platform may not look as pleasant as it set out to be.

Zuckerberg also shared his hopes to bring WhatsApp, Instagram, and Facebook together. “Interoperability” makes chatting online even more convenient, and brings together elements from chats, image sharing and online shopping. At least, that’s the theory.

But what we have on our hands is a monopolization of all things social media. By integrating the trinity, it creates another digital ecosystem, making it difficult to hop out of any application the moment it does something controversial. We’re locked in.

While Facebook becomes more “private” and integrated, it’s ironic that users would probably be exposing even more of themselves to the online world. You’re more like to express your personal opinions online, like posts you’re too shy to admit and reveal things about yourself, knowing it’s all for a closed community.

And with the immense business opportunity served on a plate, we can’t expect Facebook, or any corporation, to leave users alone completely. With a closed community and the integration of apps, our data exhaust becomes even more representative of the kinds of users we truly are at heart. It encourages us to be true to ourselves, and advertisers are sure to pounce. After all, Facebook needs to make a profit.

Beyond commerce, the threat of cyberattacks still loom. Zuckerberg wants to avoid the situation of posts coming back to hurt us. But for legal reasons, they’ll likely be cached and archived – and with good reason. With our activity being more personal, leaks could be more damaging than ever.

While Facebook sorts out what’s essentially the future of social media as we know it, it’s a good time for us to know what to expect, and how we could handle this shift in connectivity when it hits.