Facebook has updated Messenger with some new features, including additional themes for stylizing the messaging app. Users get two new themes, including one based on Star Wars and another styled after the Netflix show Selena: The Series. As well, Facebook is making it easier to manage the chat threads in your Messenger inbox.

Chat themes aren’t a new addition to Messenger, but they do tend to come and go. The latest feature the heavily purple Selena: The Series theme and a Star Wars theme, which includes both light and dark options. Users can enable either of these new themes by heading into the app’s Settings and then tapping the ‘Theme’ option. 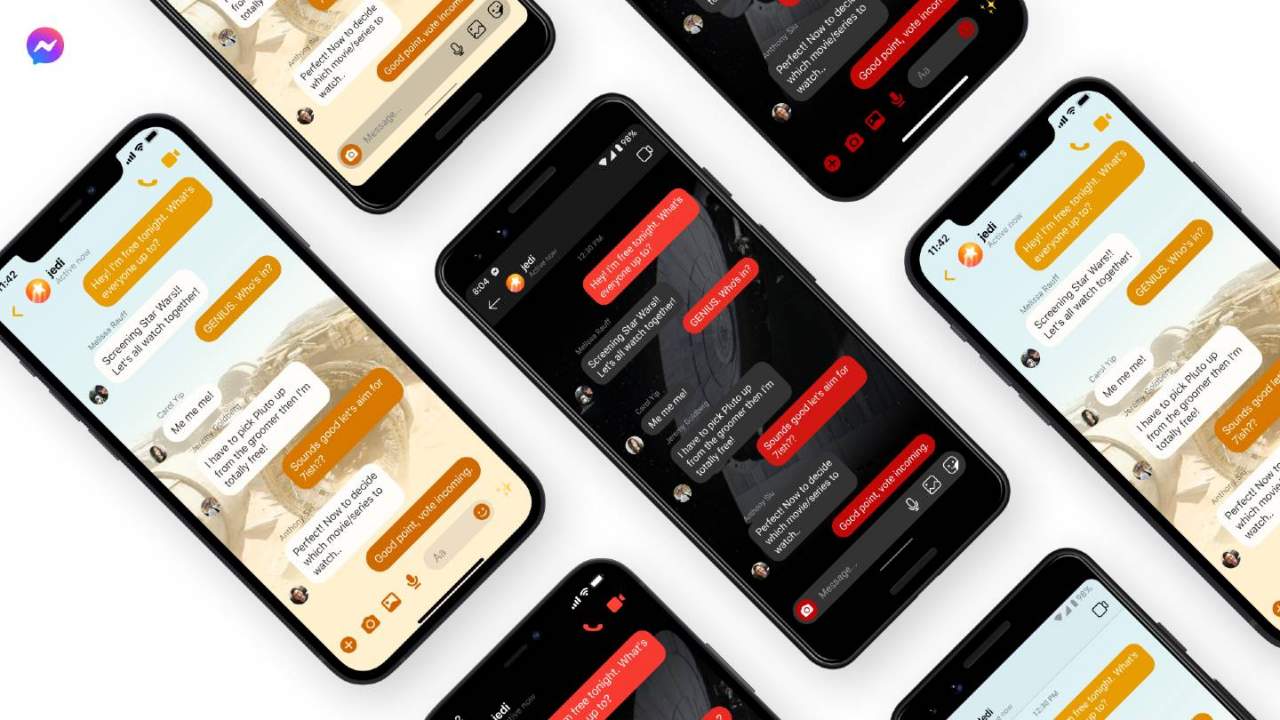 In addition, Messenger users now have new inbox features for managing their chat threads; they can now swipe to archive a thread on mobile, but quickly access them in the future within the newly added Archived Chats folder directly in the mobile app. This folder can be found by tapping the user’s profile picture and then tapping ‘Archived Chats’ to expand the full list.

Beyond that, Facebook has also updated both its Messenger and Messenger Kids apps to help celebrate Asian Pacific American Heritage Month. With this, users now have access to four new Messenger camera stickers that are designed to raise awareness for and help support the Asian and Pacific Islander community.

In addition to the Messenger update, Facebook has also updated Instagram with support for visual replies in DMs on iOS. With this feature, the user can send a video or image as a reply in private messages; the same feature will be coming to Android soon, as well.